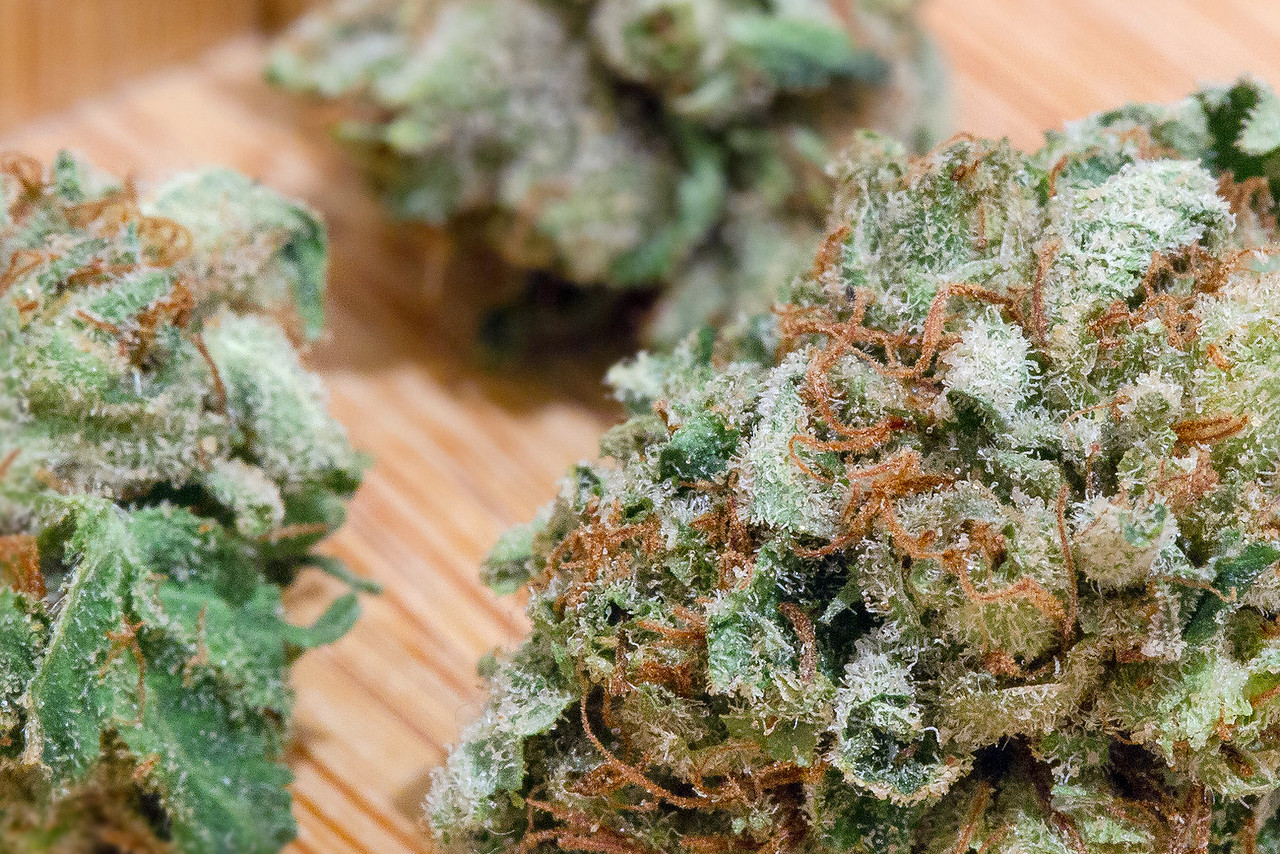 Tokken (pronounced Token, or Tokin’) is a new Bitcoin company that is targeting the marijuana industry’s inability to get bank accounts. Tokken was founded by Lamine Zarrad, a veteran of the financial regulation industry. Namely, Zarrad has worked for the Office of the Comptroller of the Currency (OCC), which regulates and supervises the country’s thousands of banks and savings associations. With the recent promises that the Department of Justice will finally leave legal marijuana companies to the regulations of their respective states, the door for bank collaboration with medicinal and recreational marijuana dispensaries has cracked open a bit – letting out pungent smoke that has again scared the other side. Banks aren’t going to embrace marijuana companies just because the DOJ is nominally backing off, their chief concern is still anti money laundering. Zarrad hopes that his experience at the OCC will be crucial in allaying the fears of banks and their regulators.

Securing the Cannabis Industry’s Future with the Bitcoin Blockchain 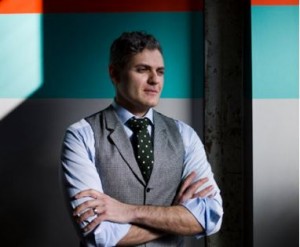 Tokken is one of the first companies to enter this space that has publicly committed to using the Bitcoin blockchain. Not too surprising given that Zarrad’s founding partner at Tokken, Tom Rau, has even been referred to as “The Durham Prince of Bitcoin.” Other companies have approached the problem from different angles. Hypur is a company based in Arizona that has raised $5 million USD with a mobile app that geographically tags transactions so that banks and regulators can verify that the purchase was indeed made within the physical premise of the dispensary. However, since Hypur doesn’t use the Bitcoin blockchain, the transaction data stored will not be as much of an uncensored truth as Tokken will be able to provide. Tokken’s business model will be to use a combination of ACH and the Bitcoin blockchain for record keeping. While it is unclear whether Bitcoin can be used to fund or call on consumer or business accounts, Zarrad has made it clear that every Tokken transaction hash(ish) will be recorded on the Bitcoin blockchain. Both the dispensaries and the banks will have their record that proves a dispensary is staying within its legal bounds – the wonders of triple entry accounting.

Denver, Colorado’s Ballpark Holistic Dispensary has committed to using Tokken’s system once it is available. The dispensary’s owner, Stephanie Hopper, is one of the lucky Coloradans with a bank account for her dispensary. Currently, these are only given by the smallest of banks and credit unions. By leveraging the immutability of the Bitcoin blockchain, Tokken will make marijuana transactions so clean and auditable that even the largest banks won’t have an AML excuse to ban cannabis companies. The Bitcoin blockchain should be considered as the ultimate tool for provenance – the blockchain is the answer to regulators demanding seed-to-sale accountability. While Tokken focuses on the sale aspect, other companies are starting to emerge on the other end of the spectrum as well. As more companies sprout up to bridge the high friction financial no man’s land that surrounds marijuana companies, so too does awareness that a closed loop system without banks is now possible thanks to Bitcoin.