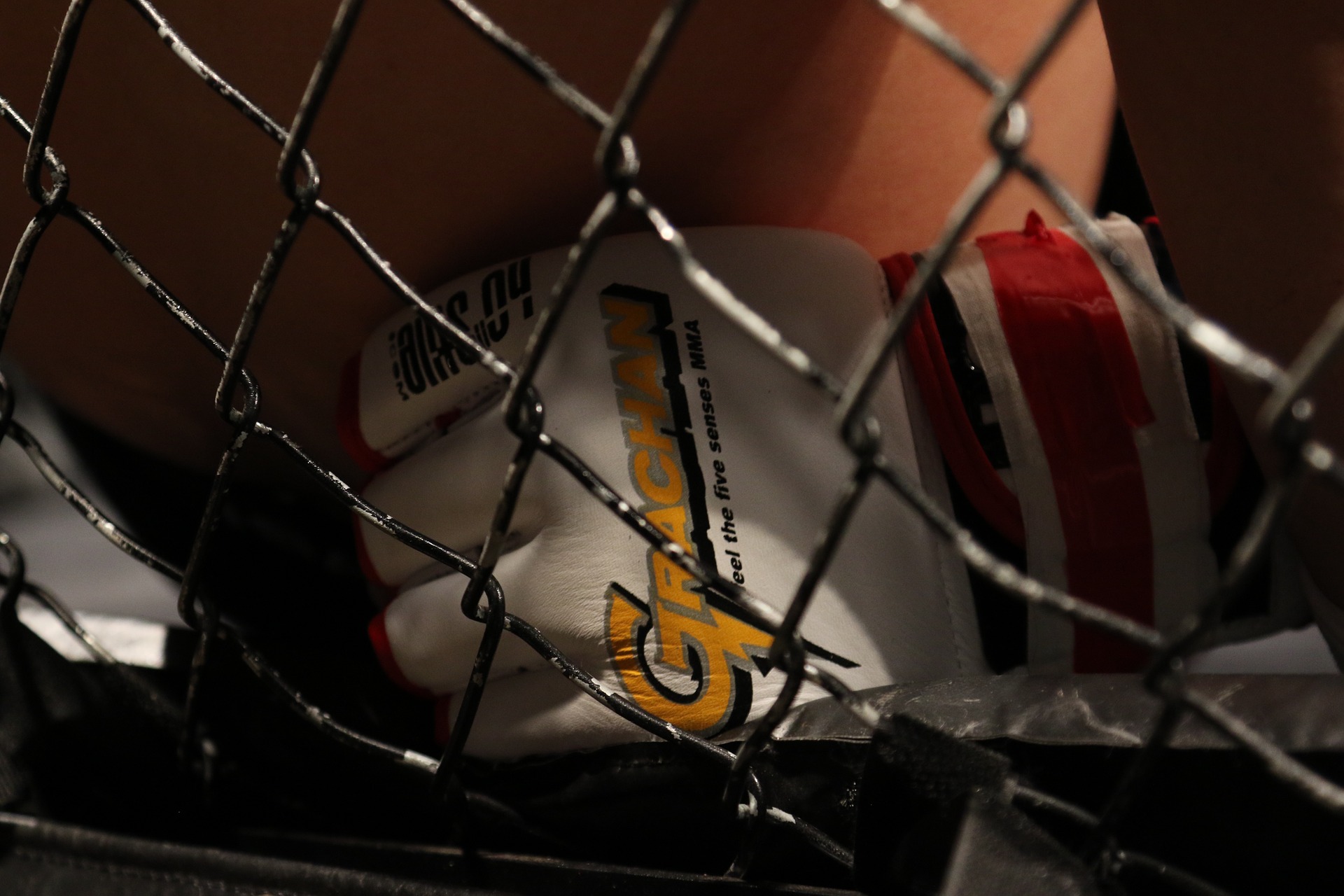 It was less than a month ago that the Ultimate Fighting Championship’s (UFC) parent company Endeavor went public on the New York Stock Exchange. This week, there is more big news for the world’s largest MMA company, as they have announced their intent to mint their own $UFC fan token in June.

In releasing the $UFC token, the league partnered with sport and entertainment blockchain specialists, Chiliz. Chiliz leverages partnered platform Socios to allow fans to buy branded fan tokens from major sports teams. To date, Chiliz has partnered primarily with major European soccer clubs, including FC Barcelona, Juventus, and Paris Saint-Germain, among others. The firm has also stated that Formula One and esports teams have expressed interest in working with them. The company currently utilizes an on platform currency, $CHZ.

SVP of UFC Global Consumer Products Tracey Bleczinski stated with the press release that the UFC is “continually looking for ways to increase engagement with our fans”. Bleczinski cited fan tokens as a unique way to connect with fans “through a compelling, authentic product that brings them closer to UFC and gives them influence, while also rewarding their passion for the sport”.

This isn’t the first fan token for a major league of course, and it’s not the only way teams and leagues are leveraging blockchain technology to engage with fans either. Other blockchain-driven engagement is on the rise, from teams partnering with major cryptocurrency exchanges to leagues forming their own NFT collections.

The UFC looks to use the fan token to engage with fans by offering exclusive content, rights, and VIP rewards. The league announcement also included other potential features, such as chat forums, AR-enabled features, and competitions. The UFC will be the second MMA league to engage with fan tokens; the Professional Fighters League (PFL) released their own last month. The PFL token enables fans to vote on the next headline fighters, and receive signed memorabilia and meet-and-greets with fighters.

The UFC is looking to officially release the coin on Socios in June, and comes on the heels of a partnership announced earlier this year with crypto betting company Stake.com. The Stake.com partnership currently lives across Asia and Latin America.