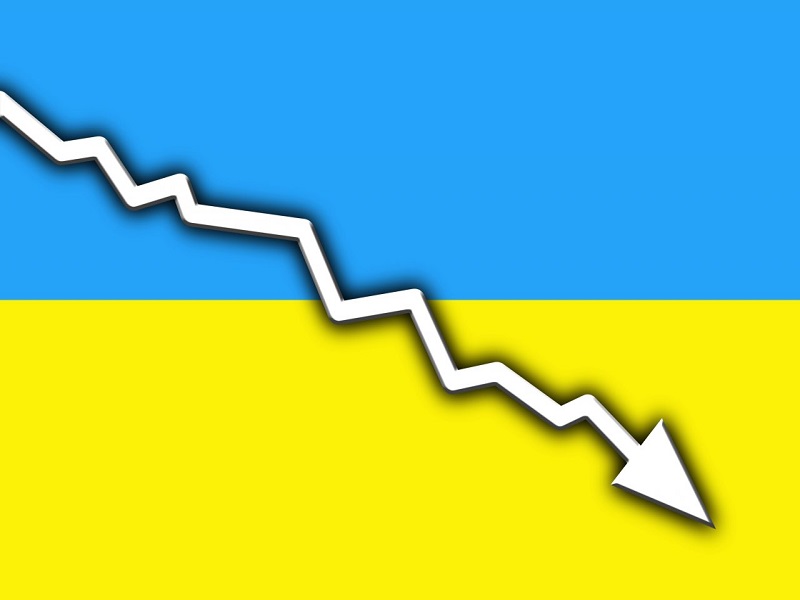 For some countries around the world, times are very tough as local economies are starting to fall apart. Ukraine is one of those countries, as inflation will be hitting a record-high of 44 percent later this year. Combine that number with a near 25-percent inflation, and anyone can see why the Ukraine economy needs a bailout. At the same time, Ukraine’s central bank is warning people about the use of Bitcoin and other digital currencies. 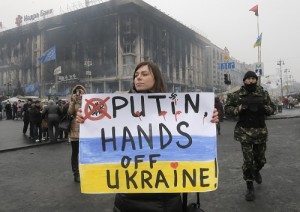 There are several factors to blame for the collapse of Ukraine’s economy, although the biggest culprit comes in the form of a conflict with Russia. On top of that, the Ukraine economy is plagued by capital controls, making it all but impossible to move funds in and out of the country altogether.

With inflation hitting a whopping 44 percent, the situation in Ukraine is more than dire right now. Prices for goods and services have been soaring due to the Hryvnia losing a fair share of its original value, and consumers are faced with less purchasing power. Considering Ukraine was already subject to nearly 25% inflation back in 2014, things have not improved at all over the past twelve months.

But it looks like help is on the way, as capital controls will be lifted gradually in the coming months. Thanks to bail-out cash from international lenders, the Ukraine economy will survive, and hopefully be able to reduce its inflation rate to 5 percent by the end of 2019. In total, US$9bn in rescue cash will be coming to the Ukraine economy in the near future.

As one would come to expect, that money has to come from somewhere. The International Monetary Fund (US$4.5bn), the European Union (US$1.5bn) and a loan guarantee from the US (US$1bn) are pooling together the necessary funds to give Ukraine’s economy  a chance to recover in the next few years. 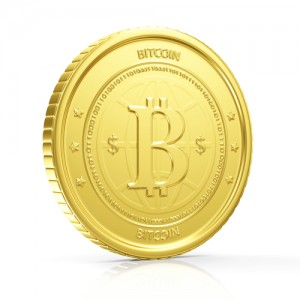 Similar to most central banks all over the world, Ukraine’s central bank is not too keen on Bitcoin and other digital currencies. Just a few months ago, a warning was issued regarding the dangers of Bitcoin, and consumers were advised to steer away from this type of currency as it is not controlled or guaranteed by the central bank.

At the same time, residents of the country have been struggling to make ends meet for quite some time now. With tight capital controls in place, there are very little options at the disposal of Ukrainians who want to safeguard some of their wealth from further economical demise. Bitcoin provides them with that option, despite warnings by the central bank. Plus, a new Bitcoin exchange will be launching in the country very soon.

What are your thoughts on the economic situation in Ukraine? Will Bitcoin provide a solution to the turmoil? Let us know in the comments below!