The latest hacks in the cryptocurrency industry have had some British MPs questioning whether customers’ funds are safe.

The word “hack” has the ability to send fear into the hearts of many a cryptocurrency holder. Were you affected? Are your funds safe? Will you be compensated if you’re a victim? These are thoughts that run with frightening speed through your mind until you get confirmation.

However, in today’s age of regulation, holders are not the only people on alert. Authorities with their eye on virtual currencies are always ready to ask questions when things go south, as was the case with the recent security breaches of both Bithumb and Coinrail.

According to Stuff, Iqbal Gandham, the chairman of CryptoUK, sought to reassure authorities by providing some insight. The self-regulating agency represents a range of cryptocurrency trading websites including eToro, Coinbase, and Coinfloor. Gandham has stated that they request that all of their members store at least 90% of their virtual funds offline in an effort to protect them against hacks. He added that “security is improving.” 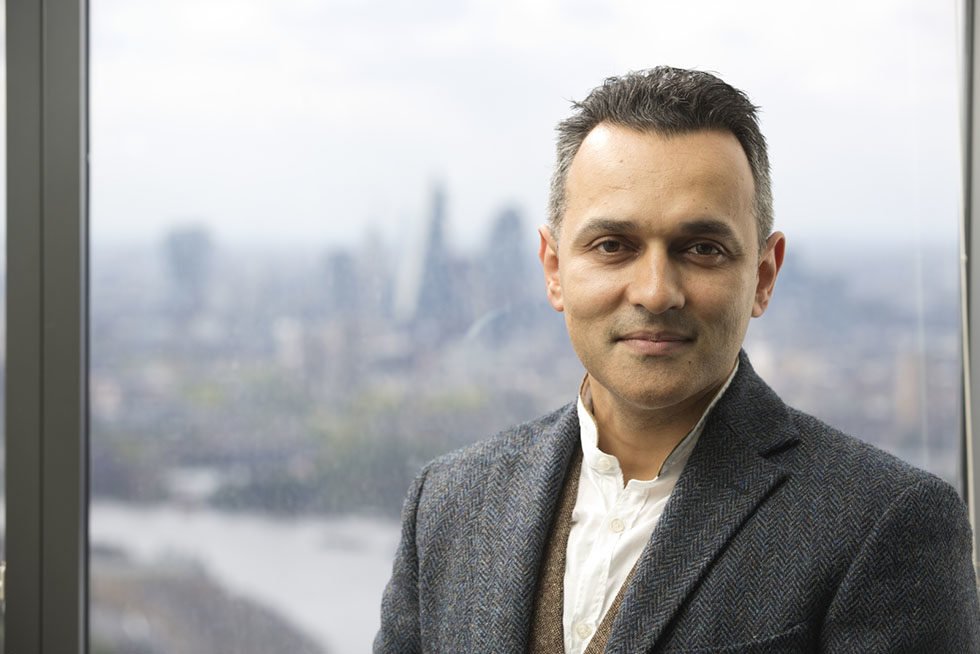 Even though regulation is the name of the game, solid and clear frameworks are still hard to come by. In fact, Gandham believes that this lack of decisive action has made traditional banks wary of working with cryptocurrency exchanges. This, in turn, has resulted in said exchanges working with foreign banks. He explained:

99.9 per cent [of exchanges] have bank accounts in far-flung jurisdictions and UK consumers are sending their money to high-risk jurisdictions.

Gandham also hoped to allay fears of volatility by noting that although still unpredictable, cryptocurrency prices are not shifting as much as they used to. Regardless, the UK’s cryptocurrency task force will most likely still be keeping a close eye on the markets.

The Possible Impact of Hacks

These security breaches not only set aflutter the hearts of possible victims, but of traders in general as it was believed by many that the breaches led to price declines. This may have been the case with the Mt. Gox hack a few years ago, but according to CNBC’s Brian Kelly, today’s market appears to be too bullish to be substantially affected by breaches.

Two hacks in one month may have cryptocurrency holders wondering how they can protect their funds. The obvious choice is to follow CryptoUK’s lead and store their digital currencies in a cold storage wallet. While some exchanges are working towards improving their security features, this could be a way to retain your peace of mind as well as the possession of your cryptocurrencies if a breach does occur.

Do you agree with Gandham that security is improving in the cryptocurrency industry? Do you think that hacks drastically affect prices? Let us know in the comments below!