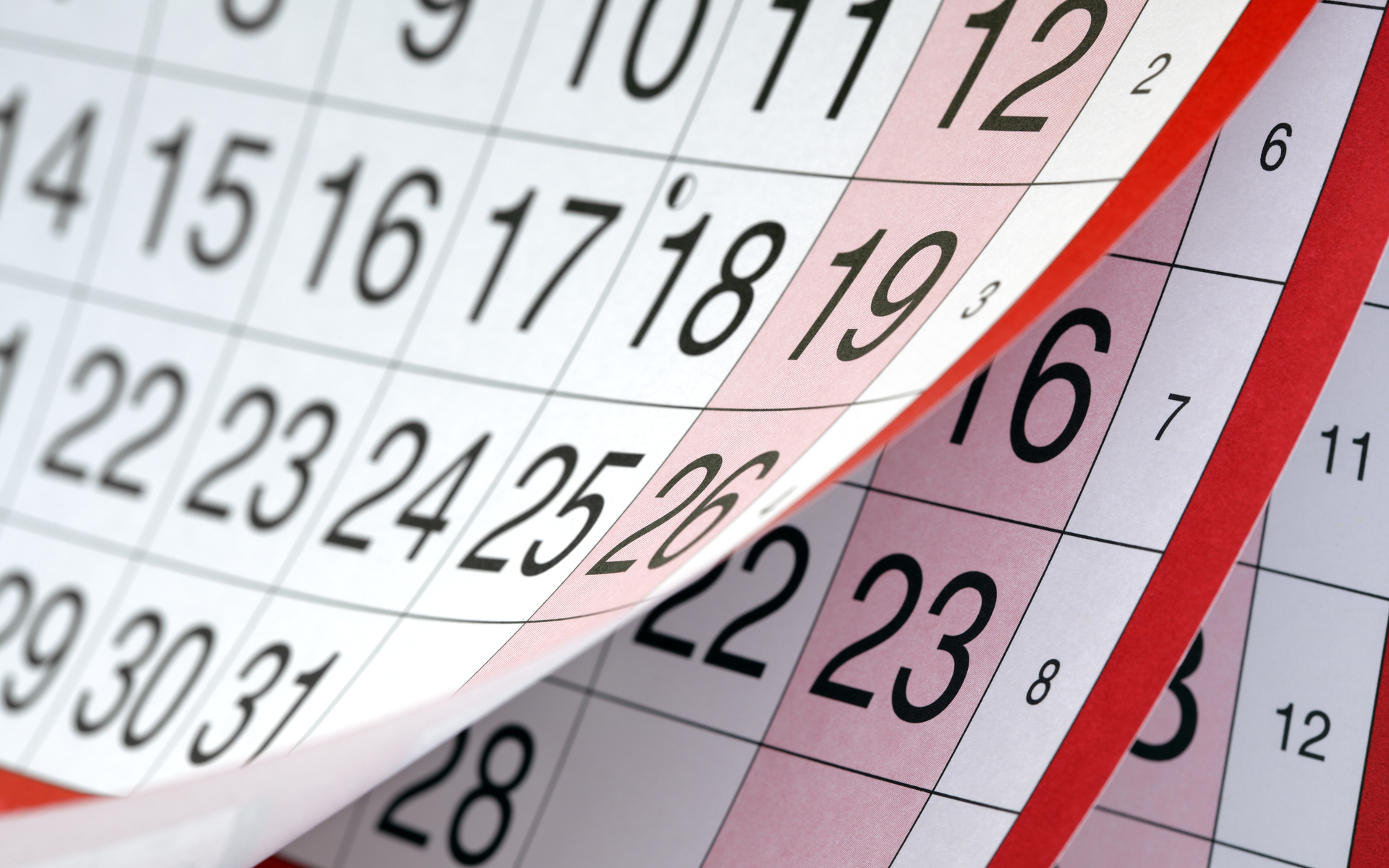 Another day another dollar, as they say. So another week must be another seven dollars? Which seems like a bit of a bargain. Well you can get your round up of all the weeks Bitcoin news for even less than that, as we’re giving it away for free.

Whilst some may be disappointed that BTC price is finishing the week pretty much where it started, another week of consolidation is certainly not a bad thing.

A bearish weekly close last week saw some forecasting a temporary drop back to four figures, spurring a buying frenzy. However the drop didn’t materialise and the price actually started to pump instead; gaining 11% and pushing it back towards £13k.

The breakout by the bulls was seen as a significant move, prompting bold price predictions  both for this cycle, and the next few years.

Some felt that new all-time highs were imminent, with little resistance as BTC broke $13,000 once more.

The US Federal Reserve finally conceded that Bitcoin is a store of value like gold, and that US Dollar hegemony should not be relied on indefinitely. Unsurprisingly, the President of the United States, Donald Trump, took umbrage at this tweeting that the Dollar rules and Bitcoin’s for fools (but less eloquently).

Many saw Trump’s interjection as a bullish sign for Bitcoin, but while Google searches went up, the price dropped. Admittedly, this was more to do with a second rejection in the $13,000s, than the tweet.

Following this, Bitcoin price continued in a roughly sideways trajectory to close out the week in the $11k region that it started in. However, Fundstrat’s Tom Lee believes it will be third time lucky next time BTC price tries to break $13,400.

Facebook’s Libra ‘cryptocurrency’ has been in the news again, as the company claimed it will not link personal data to transaction information, in a letter to US senators. However, the veracity of this statement was questioned, as certain aspects were addressed in a rather vague manner.

Libra also got a specific mention in Trump’s anti-crypto Twitter tirade, but that didn’t seem to put off the Winklevoss twins, who are allegedly willing to bury the hatchet and cough up the $10 million to join the Libra organisation.

Following a ‘will-they won’t-they ban it’ saga which puts even the Russians to shame, there was no mention of Bitcoin in India’s Union Budget. Some interpreted this as a positive sign, although at this stage in the game, nothing is certain.

$8 million worth of Bitcoin stolen in the Binance hack were on the move this week.

A Polish crypto exchange ceased trading earlier in the week and locked away $16 million of its customers money.

Tether hit the headlines again as the New York Attorney General continued to push allegations against it and Bitfinex.

And Weiss ratings has finally given Bitcoin an ‘A’ rating… which is nice.

And Last But Not Least

Have you ever wondered what the Bitcoin blockchain looks like in 3D? Nope, me neither. But the Symphony of Blockchains team at IOHK did, and it turns out to be quite beautiful.

Big week for crypto news wouldn’t you say? Let us know your thoughts on the recent developments in the comment section below!