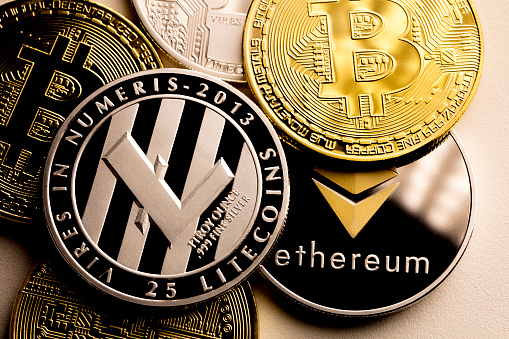 Cryptocurrency markets have now reached what many have described as a point of no return, as the broader market is now worth over $3 trillion dollars, according to CoinGecko. As the world turns, and this month starts to wrap up, we dive back into some of the biggest highlights and also some of the toughest challenges that have been faced in the crypto world.

Some Cryptocurrency Projects That Had An Amazing Month

Ether, the second-largest cryptocurrency by market value under bitcoin, hit a new all-time high this month, with a price that nearly crossed $5,000 earlier in the month. It is currently working its way back to that high despite a sluggish market more recently. Along with it, bitcoin hit a new high of above $66,900 before. Others, like Solana, are also in the green and have had an amazing past couple of months. This year, Solana’s token, SOL, is up nearly 12,000%. Now the fourth-largest cryptocurrency by market value, SOL hit an all-time high of nearly $259.96 in early November and has held its value. 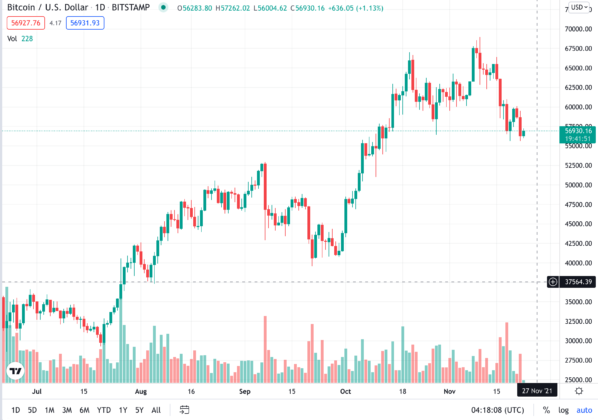 Key Moments From The Past Month

The rising popularity of NFTs has also brought new people to the world of crypto. The month started with a popping NFT conference in New York that had over 6 thousand people in attendance. The event was host to notable NFT collection Bored Ape Yacht Club, who threw an actual yacht party on the Hudson River, along with an owners-only concert by The Strokes at music venue Brooklyn Steel. Also in attendance was Director and legend Quentin Tarantino, Reddit co-founder Alexis Ohanian, entrepreneur Gary Vaynerchuk and comedian Chris Rock, to name a few.

Throughout the event, some reports have emerged that individuals traded an estimated 700,000 event NFTs. Other key impacts this month throughout the crypto world and community is the continued emergence of Web 3.0. Web3 is the idea of a version of the Internet that is decentralized and based on public blockchains. The concept has gained immense popularity in recent years, with interest from cryptocurrency enthusiasts and investments from high-profile technologists and companies. Stepping into the spotlight and gaining mainstream attention this will change the game for developers on the blockchain.

Google searches of “Web 3.0” and “NFT” have skyrocketed to a level that has never been seen throughout November.

The Good, The Great & The Ugly…

Among all the amazing things happening you can hear about each day, the crypto community was still hit with a big surprise when New York Mayor elect Eric Adams announced plans to turn New York in Crypto hub for America and potentially the world. This news hopefully sparks more leaders to explore this option and utilize cryptocurrency. More news is to come out and finally a potential answer to a long-awaited question on how the president will react to crypto. The President and the House had passed a $1.2 trillion bipartisan infrastructure bill, sending it to President Joe Biden’s desk. Though it includes a wide variety of provisions, the bill will also impact cryptocurrency holders and their taxes. Cryptocurrency “brokers,” which are mainly exchanges, will be required to issue a 1099-like form disclosing who their customers are. Businesses and exchanges will also be required to file a Form 8300 each time they receive over $10,000. Other notable mentions included Mastercard announcing further engagement in crypto, along with AMC; many new developments will begin to play out and unfold and that will be good, great and ugly for the fast growing crypto world.