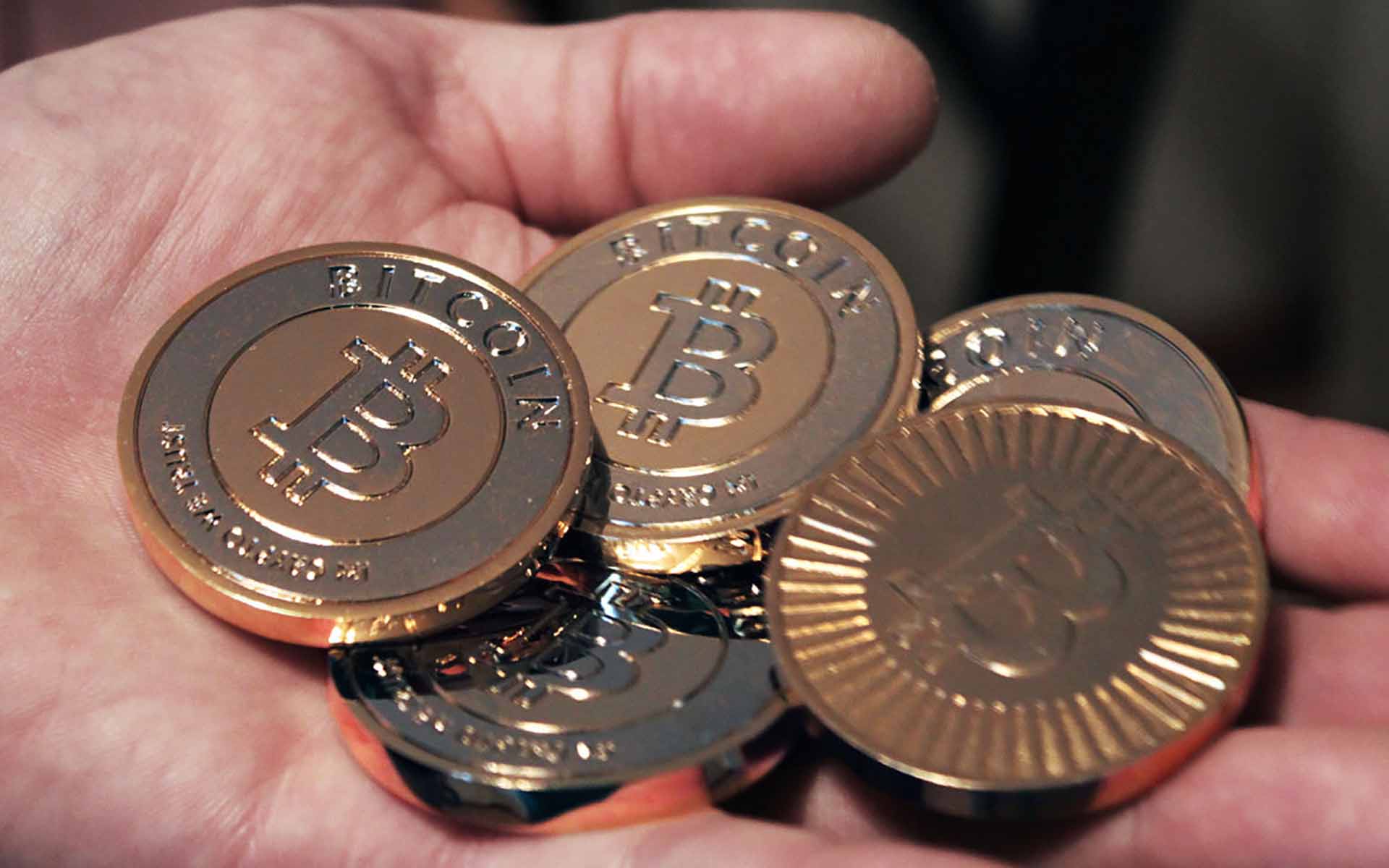 A number of companies are trying to create ways to pay their employees with cryptocurrencies. And while the concept might be appealing to some, there are several obstacles that have – at present time – kept it from widespread adoption.

Back in December 2017 when GMO Internet Co. Ltd. announced its intentions to start paying up to 100,000 yen (roughly around $900) per month by Bitcoin to its employees, the public’s reaction was, as expected, definitively uncertain. People seemed to be torn between the fierce volatility of cryptocurrencies on one end and the obvious potential for explosive growth on the other.

The Winds of Change

Fast forward a few months, and we see a serious turn in the tides. According to Uphold, a multi-purpose digital money platform currently in partnership with Bitwage, a payroll processing firm, Netflix, Starbucks, Airbnb and other large corporations already pay their workers through Bitwage. This means that any worker could ask for any portion of his salary to be paid with Bitcoin.

Strong arguments are being made about the advantages of cryptocurrency payments within the gig economy. The transparency of blockchain-based technologies, combined with the speed of digital payments and the opportunity to circumvent banking intermediaries is undoubtedly appealing to those occupied in the sharing economy.

Furthermore, the potential for enabling secure peer-to-peer payments is undoubtedly attractive for every participant in the relationship. It’s also true that we’ve seen a serious increase in the number of people occupying freelancing positions over the last decade.

“This could be a win-win for workers and the platforms.” Says Saif Benjaafar, director of the Initiative on the Sharing Economy at the University of Minnesota. 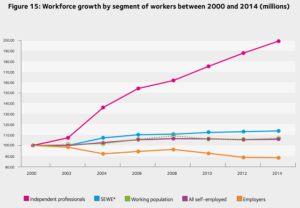 While there are unperturbed benefits of blockchain integration within the sharing economy, it might be too soon to jump the gun with conclusions.

“Payments using cryptocurrency made to independent contractors are taxable,” reminds Selva Ozelli, a CPA, and a lawyer.

What is more, employers are obligated to issue 1099 form to the independent contractors they’re engaging. However, you can’t really enter a payment of 1,000 Bitcoin on the 1099 IRS Form just yet.

Now, it’s true that some companies are converting fiat into cryptocurrency for employers. However, they tend to charge some hefty fees for that, kind of demolishing the whole “no third party” concept of the blockchain.

In other words, sheer administrative burden could be standing in the way of further cryptocurrency expansion. Is this a bad thing, though?

Would you receive your salary in Bitcoin (or another crypto) if it were an option? Does the security and transparency of blockchain-based technologies outweigh the current market volatility and uncertainty? Let us know in the comments below.