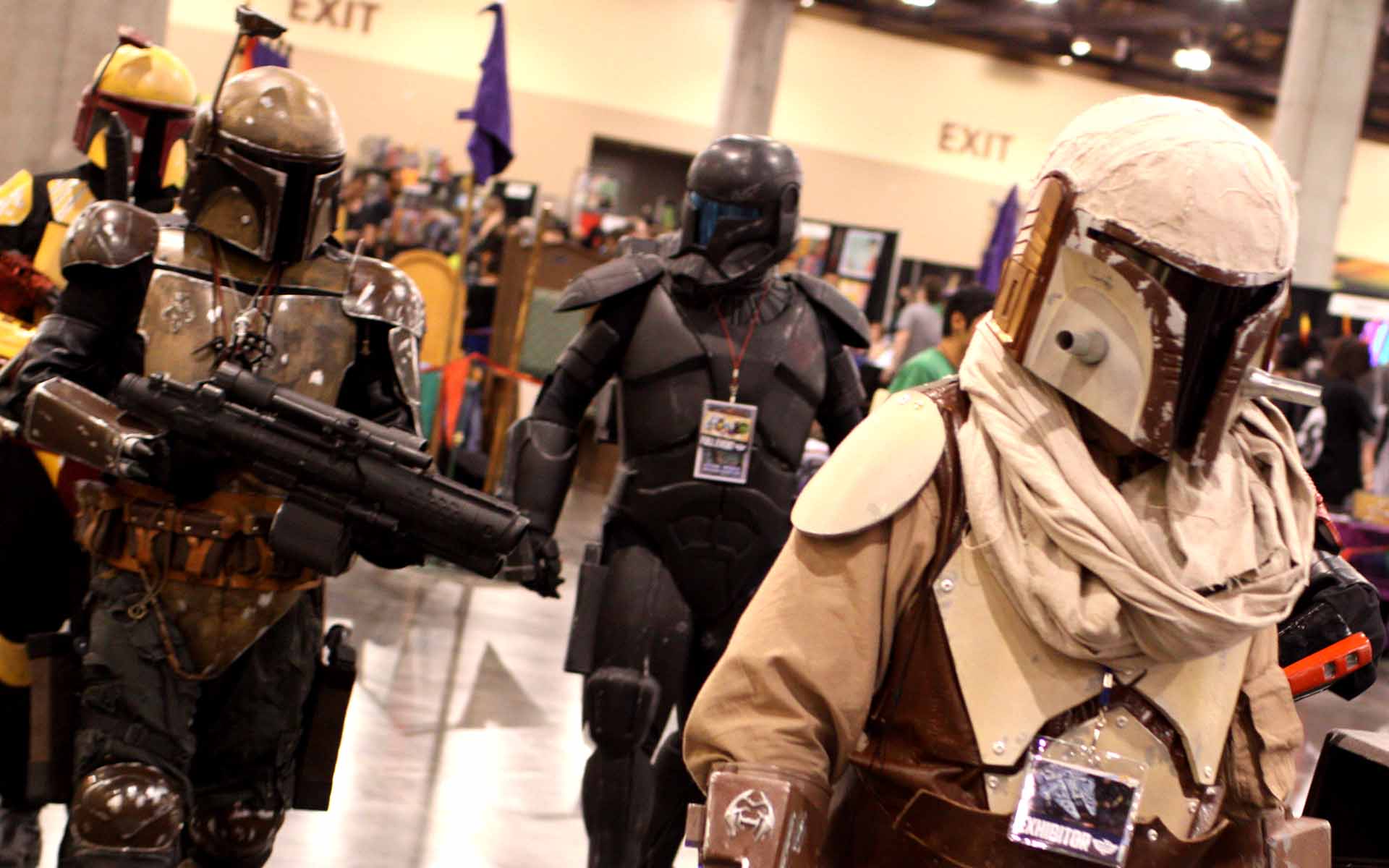 The attempted breach of Binance’s systems on March 7 sent a wave of fear through the crypto community. Binance is one of the world’s largest exchanges with over a billion dollars in daily trade volume. Many traders still leave a lot of their assets on the exchange so it is holding a very large pot at any one time which makes it a lucrative target, far bigger than any traditional bank.

The company has realized that, even though the attempted hack was thwarted, it needs to be a little more pro-active against organized threats. According to a recent company blog post, Binance wants to actively prevent any instances of hacking before they happen, as well as follow through after-the-fact should any future hacks occur.

The exchange has taken the unprecedented step of offering a bounty for any information leading to the apprehension of the hackers who attempted to infiltrate their systems last week;

The reward, payable in Binance’s own cryptocurrency, BNB, will be given to the first person to provide substantial information and evidence that leads to arrests in any jurisdiction. Anonymity is optional, providing local laws permit it, and the company reserves the right to split the bounty should there be multiple sources of information.

Evidently, the exchange expects more attacks as it has set aside a reserve of $10 million equivalent currency for future bounty awards. Binance has also reached out to other exchanges to join the initiative and help to catch hackers and cyber criminals.

Even though the hacking attempt against Binance on March 7th was not successful, it was clear it was a large-scale, organized effort. This needs to be addressed.https://t.co/KzeaRUqxK4

Fortunately, in this incident the hack was unsuccessful and withdrawals were automatically frozen. In a blog post explaining the situation last week Binance said;

However, as withdrawals were already automatically disabled by our risk management system, none of the withdrawals successfully went out. Additionally, the VIA coins deposited by the hackers were also frozen. Not only did the hacker not steal any coins out, their own coins have also been withheld. The hackers were well organized. They were patient enough to not take any immediate action, and waited for the most opportune moment to act. They also selected VIA, a coin with smaller liquidity, to maximize their own gains.

What is a certainty is that this will not be the last attempt to hack an exchange or deceive its customers. We humans are the weakest link in most online security breaches; we all need to be more vigilant, especially when dealing with cryptocurrencies which will become an increasingly bigger target.

Is a bounty a big enough incentive or should exchanges spend the money on better security? Add your thoughts below.