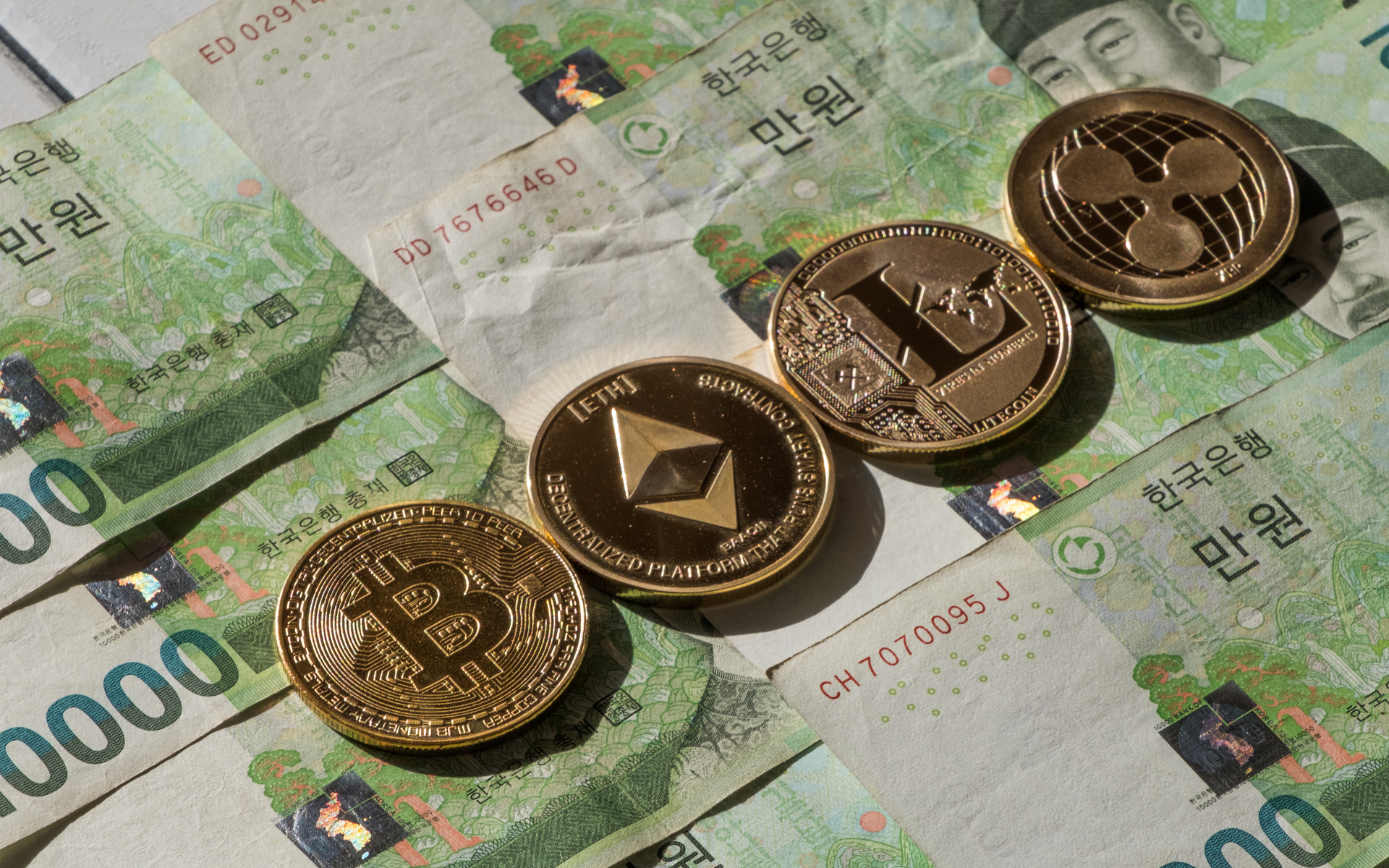 According to data from Coin Dance, weekly Localbitcoins volume set a new record as more than 217.5 million won ($183,500) worth of Bitcoin switched hands in the seven days to last Saturday.

Volumes on the platform had steadily increased throughout the month of May, perhaps somewhat expectedly given the price action throughout the period.

Since May 1, Bitcoin price has surged upwards of 66 percent, a price point we haven’t seen since early May 2018. Moreover, according to a trader who goes by the handle ‘CryptoFibonacci’, there is no major resistance until the mid $9000 range.

Meanwhile, statistics from Coinhills reveals that the Korean won is the third most-used fiat currency to buy BTC in the entire world. It accounts for 2.81 percent of trades.

According to a recent report cited by data firm Messari, the number of investors committing to the cryptocurrency market throughout last year has increased from 6.4 percent to 7.4 percent in South Korea.

The above study was conducted in six major cities in the country, with a target audience between 25 and 64 years of age.

What’s more interesting, however, is that, according to the report, people in South Korea have tended to invest as much as 64.2 percent more during the last 12 months. The average amount spent on cryptocurrencies by retail investors is about $6100. That’s almost twice what people spent back in 2018.

Of course, one of the most likely reasons for the spike in interest in investing in BTC and other cryptocurrencies is the recent increase in their price.

However, as Bitcoinist reported back in November 2018, South Korea approved its very first cryptocurrency exchange Upbit, providing it with an ISMS license, essentially showing that regulators were already slowly heading in the right direction.

What do you think of the recent surge in P2P trading for KRW? Don’t hesitate to let us know in the comments below!