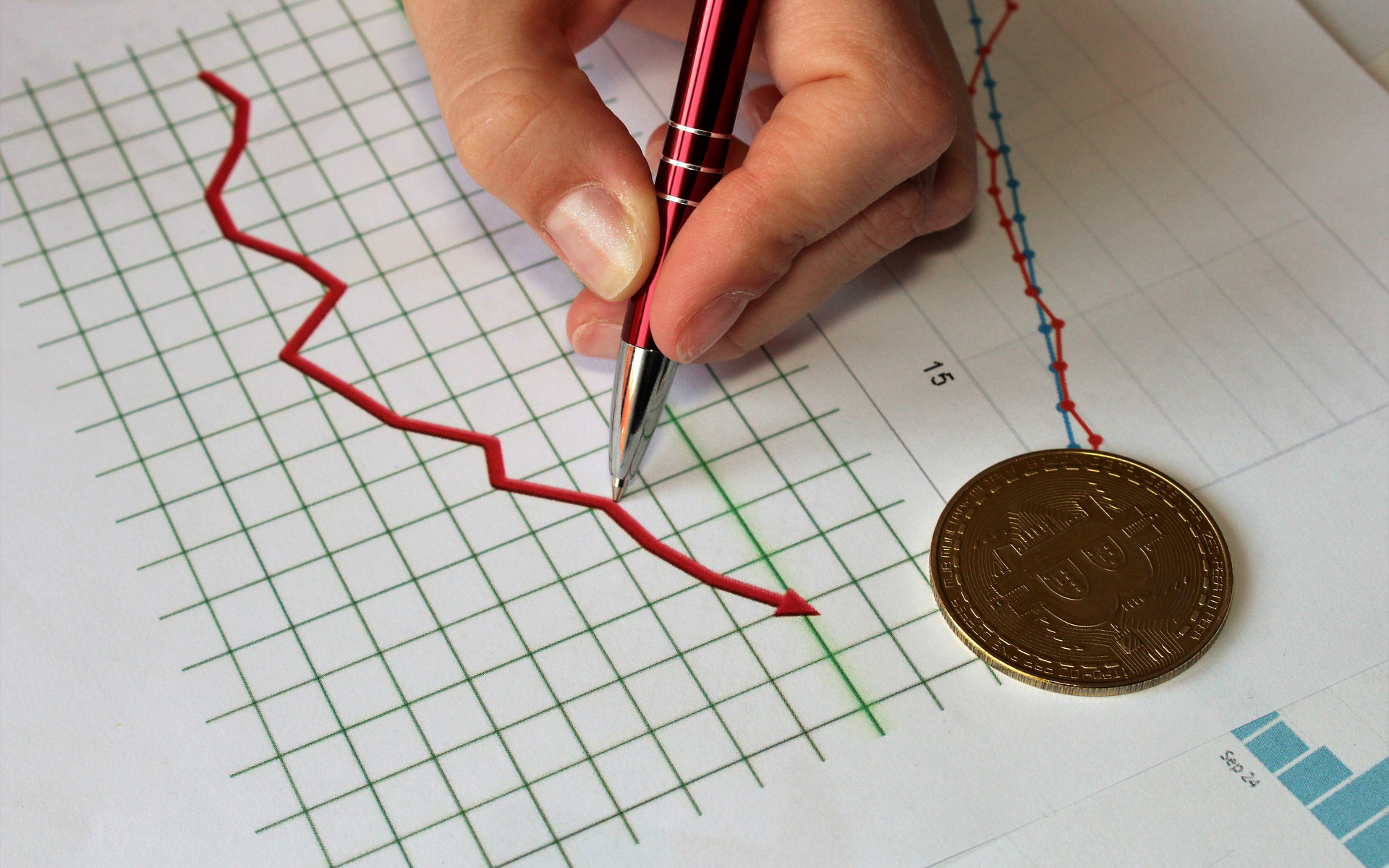 An ‘unorthodox prediction’ of mining difficulty increases puts the bitcoin price somewhere around $17,000 in 2020 — due to the possible power law relationship between the two.

Twitter user @100trillionUSD is back again with another intriguing chart — this time plotting the relationship between BTC price [coin_price] and expected bitcoin mining difficulty in the coming years.

The previous graph visualized the relationship between the bitcoin mining reward halving and its impact on price over time, plotting the months before the halving event took place. This time the focus was on mining difficulty and price, since many analysts consider it to be inextricably linked to network hash rate.

“Price follows hashrate,” said Max Keiser earlier this year. Adding that it’s been his “mantra” since bitcoin was at $3.

Mining is undoubtedly profitable when the hash rate is rising. It also means miners are confident in the future of Bitcoin if they are adding hardware to scale up their operations. However, a high hash rate also causes the Bitcoin mining difficulty to increase. This makes the mining process more resource-intensive as more hash power is needed to achieve the same results as at lower difficulty levels.

If the hash rate is too high relative to the price at which miners can sell their mined bitcoin (as we’ve seen this year), the most unprofitable miners will likely drop out. They may sell their equipment or simply turn off their rigs until the price recovers or it becomes easier to mine as difficulty adjusts.

“Based on the poll results on bitcoin difficulty and the possible power law relationship between bitcoin price and difficulty (see formula below), an unorthodox prediction of the 2020 bitcoin price would be: $17,317,” explains 100trillionUSD. 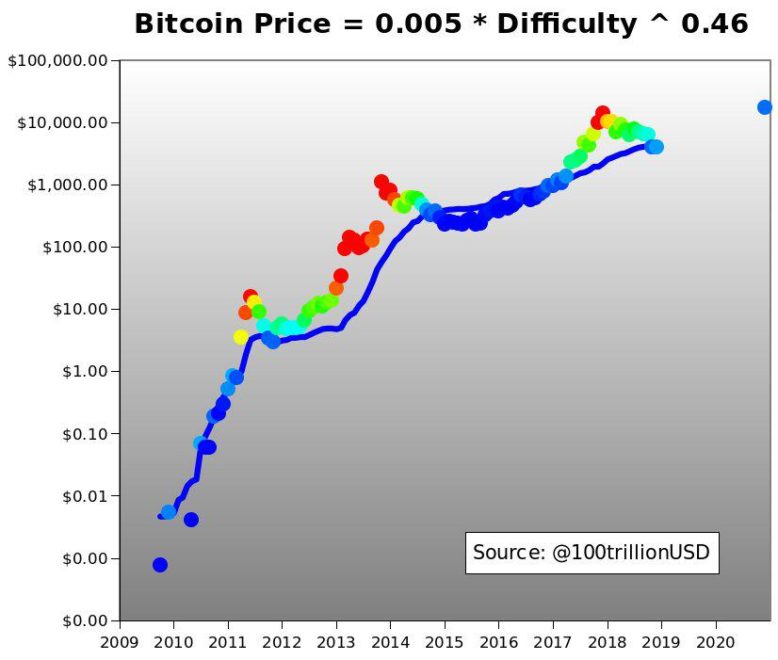 Overall, 85 percent of respondents believe the difficulty will increase 10-100 times in the next two years. Meanwhile, only 10 percent think this is the beginning of the end for Bitcoin mining frequently referred to as the ‘death spiral’ (more about this later).

The biggest share of respondents (59 percent) expects the difficulty to rise 10x between today and the end of 2020. A smaller group (27 percent), however, believe the increase could be as high as 100X, which would translate into a price above $28,000.

Granted, the poll sample size was rather small with just over 250 votes. Nevertheless, mining difficulty is an important factor to consider for not only predicting BTC price but also evaluating the state of the network as a whole.

Difficulty Drops But No ‘Death Spiral’

Bitcoinist recently reported that the Bitcoin network mining difficulty just had another downward adjustment to lower price. The biggest in seven years, in fact, amid a year-long bear market that saw an 85 percent drop in market capitalization from its all-time high in late 2017.

But contrary to many ‘experts’ equating a break in the trend to the start of a mining ‘death spiral,’ the difficulty adjustment is an important counterbalance for the Bitcoin network. In other words, the adjusting difficulty (every 2016 blocks) relative to hash rate is a feature that enables the Bitcoin network to find the equilibrium for mining profitability.

What’s more, this is similar to what central banks do by raising and lowering interest rates with changing market conditions. However, in Bitcoin’s case, the adjustment is entirely baked into the code and thus, entirely predictable.

Is mining difficulty a good metric to consider when predicting price? Share your thoughts below!