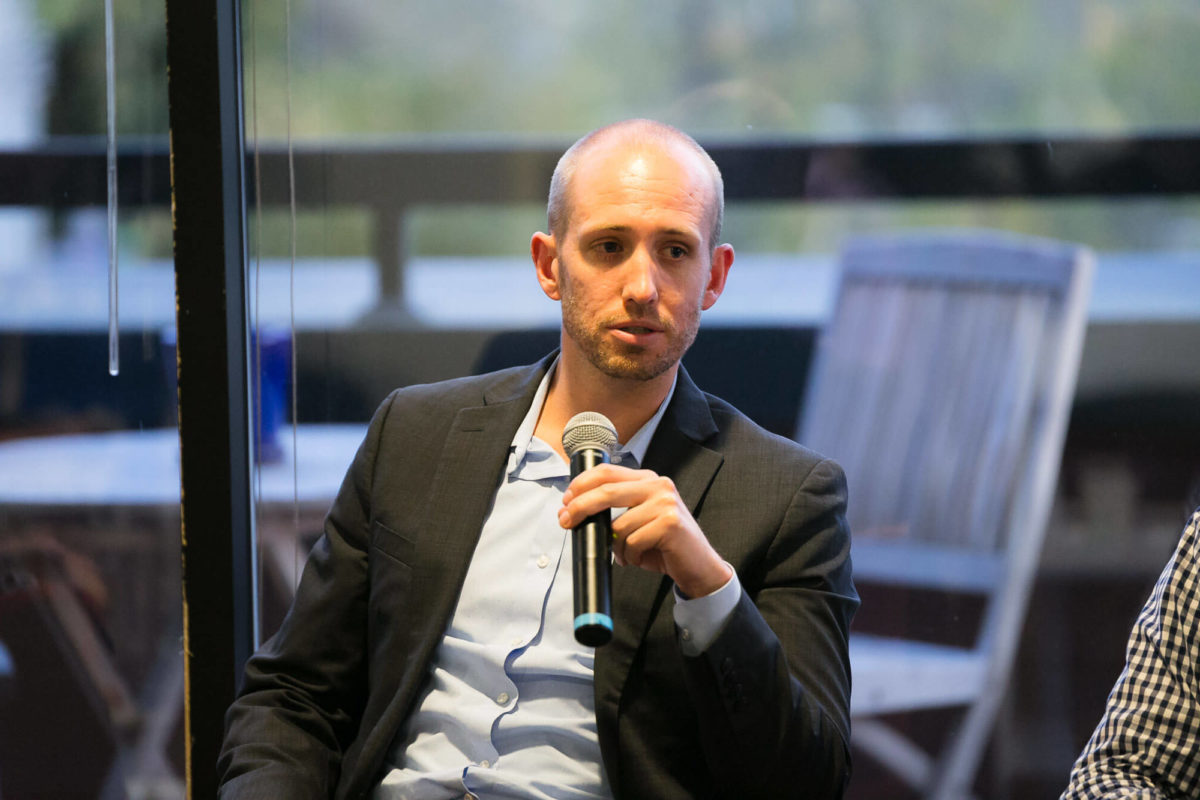 Bitcoin Price to Continue Upward Trajectory Over the Next 5 Years

Despite the recent price struggles for bitcoin, Spencer Bogart says the top-ranked crypto will continue to see an upward growth trajectory in the next five years. The Blockchain Capital partner also doesn’t see Chinese policies as having a significantly negative impact on BTC’s performance.

Bitcoin Price Will Perform Better in the Next Five Years

In an interview with Bloomberg, Bogart expressed optimism about the future of Bitcoin. Commenting on the potential for further BTC price growth, Bogart declared:

I think it’s a bolder bet or a riskier bet to say that bitcoin will be less successful over the next five years than the past five years. I mean all the trends suggest otherwise.

According to Bogart, the leading cryptocurrency’s potential is more clearly discernible from a long-term perspective. For Bogart, temporary price action trends do little to dislodge the consistent developments in the network’s underlying fundamentals.

Based on this consistency and the growth experienced by companies operating as on-ramps in the market, Bogart states that BTC will only continue to go higher. Bogart has consistently maintained that price declines haven’t had any negative impact on Bitcoin fundamentals.

No Need For Regulatory Approval

The Blockchain Capital partner also highlighted the distinction between bitcoin and digital asset projects like Facebook’s Libra. According to Bogart, bitcoin doesn’t need regulatory approval given its global spread and the absence of a central authority in charge of the cryptocurrency.

However, Bogart declared that the emergence of clear-cut regulatory measures would be positive for broader BTC adoption. Commenting on China’s role in bitcoin’s success, the Blockchain Capital partner remarked:

I don’t think that bitcoin’s future is in any way dependent on what China does.

According to Bogart, it is difficult to read between the lines of what authorities in Beijing are doing regarding bitcoin and cryptos in general. As previously reported by Bitcoinist, despite recent crackdowns on crypto trading, platforms like Huobi and OKEx appear to be getting favorable treatment from regulators in China.

Bogart also acknowledged the flurry of crypto and blockchain-related news coming out of China. According to Bogart, these events may have even played a prominent role in driving the number 1 cryptoasset’s price action over the last couple of months.