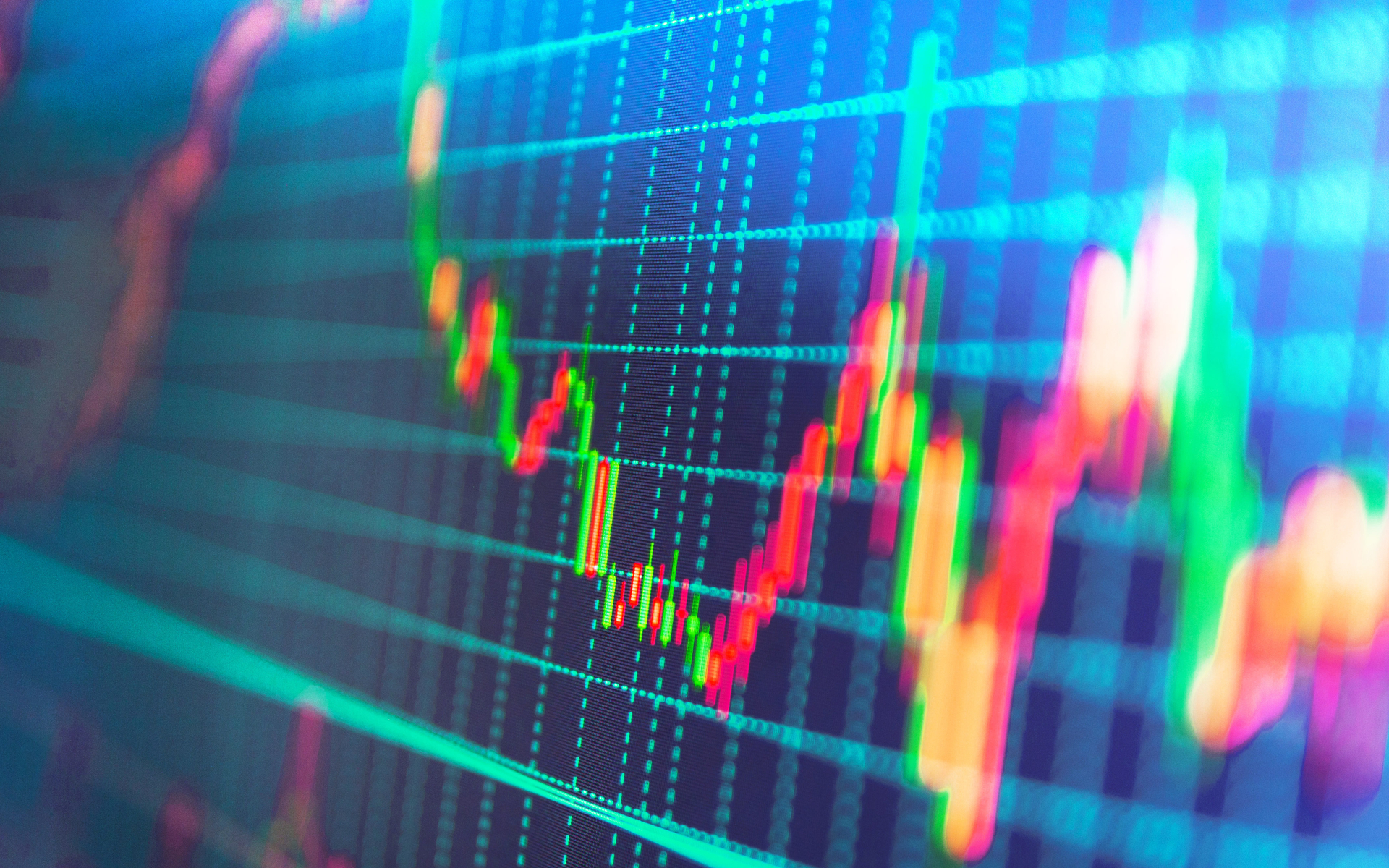 Bitcoin Transactions on the Decline Since June This Year

The level of Bitcoin on-chain activity has declined since June, sliding just as market prices sank from their yearly peak. Transactions also saw a spike in October when BTC touched $10,000 again briefly.

On-chain transactions for BTC often coincide with heightened trading interest. This led to slowing on-chain activity, as retail holders or “whales” did not transfer funds to exchanges.

At the same time, bitcoin futures activity picked up and expanded without the need for on-chain BTC transactions. Transfers to and from exchanges also coincide with bitcoin price action. But those trends also turn relatively quickly.

The new analysis also attempts to list flows to OKEx with the exchange’s BTC price action. The tool gives more clarity about on-chain bitcoin transactions and the intention to sell.

We're happy to be working alongside them to bring much needed transparency to this ecosystem! 💪🏽👀 pic.twitter.com/EEMbvbNoza

Bitcoin transactions also tanked this Monday, sinking to 263,000 for the last day. On average, in the past quarter, BTC saw between 300,000 and 400,000 transactions per day, with a falling trend. But the dollar value of bitcoin transactions remains relatively constant, often crossing $1 billion per day.

BTC as an asset is mostly moved to and from exchanges, as other forms of payment have been abandoned. The coin may be used for payments, but it is relatively difficult to discern which transactions are used this way. Bitcoin transfers also show low levels of potential spam, or any attempt to overload the mempool.

Despite the short-term fluctuations, bitcoin has seen an overall improvement in the past year, and for sure over the past decade. What is more interesting, is that there are now more wallets containing less than 1 BTC, with the inflow of new buyers and retail investors.

A look at the bitcoin balances of wallets that held any $BTC over the past decade.

Centralized or decentralized – you be the judge… pic.twitter.com/Y9Xh6R44P5

Whale wallets still hold a large percentage of bitcoins, and make up a significant part of transaction activity, but “stacking sats” behavior seems to have grown.

Altcoin transactions follow a different logic. Some networks carry an extremely high transaction load. EOS is once again at the lead with more than 42 million transactions, though most of them are related to the minting of the EIDOS token.

Bitcoin SV (BSV), one of the networks challenging BTC, is currently carrying more than 446,000 transactions, which may be related to concerted activity to boost network statistics. Ethereum (ETH) also outpaces BTC with more than 600,000 transactions per day, related to dApp usage, decentralized finance, or other utility use cases.

What do you think about bitcoin transaction levels? Share your thoughts in the comments section below!