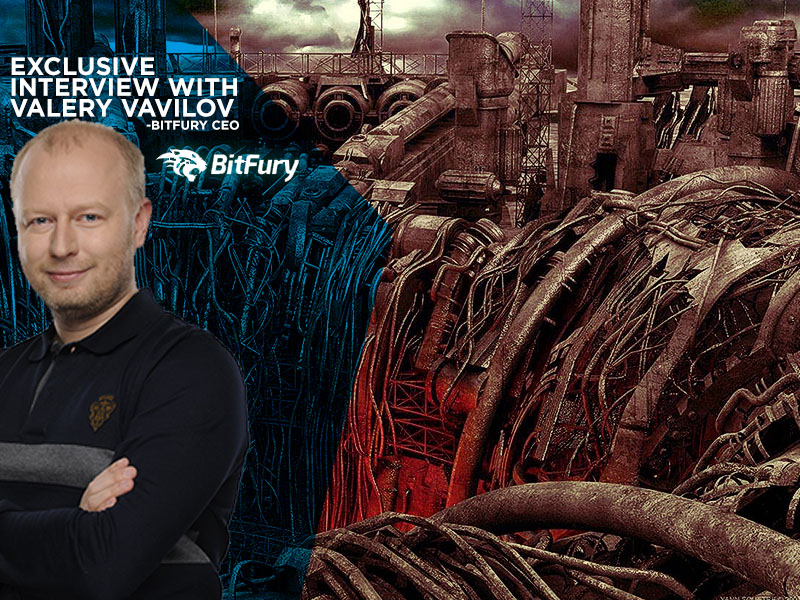 BitFury Group has been quietly bringing online it’s 28nm ASICs increasing its hash rate to at publication time to a reported 15% of the global total of the Bitcoin network.  On the investment side they have not slowed down either. Today they are announcing they secured another $20 million in funding.  This announcement comes on the heels of a record setting 2014 for investments they received.  The investors participating in this round included DRW Venture Capital, iTech Capital and Georgian Co-Investment Fund. 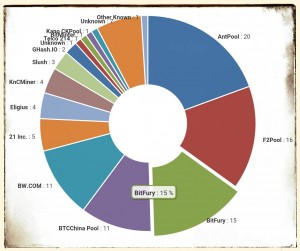 “DRW’s investment in BitFury is an acknowledgment of the impressive work Valery Vavilov and the team has done to become a leader in the business of securing the blockchain. By supporting BitFury’s efforts in this regard, and by providing liquidity in bitcoin via its wholly owned subsidiary, Cumberland, DRW aims to facilitate the widespread adoption of the distributed ledger technology.”

The funds will be used to support BitFury’s accelerating growth and its technology and business expansion. The aggressive build out shows the commitment BitFury has to Bitcoin and the technology that underlies it. BitFury has been on a tear this year, deploying their energy-efficient 28 nm chip ASIC miners, acquiring Allied Control an immersion cooling technology startup and announced plans to further expand in Republic of Georgia by building a Techno Park that will host its new 100 MW data center.

“Today, we are excited to announce we have secured a funding round of $20 million. The success of yet another funding round validates our business strategy and brings us closer to our ambitious goals.”

BitFury’s expansion in both the transaction processing facet and business development side of the Bitcoin industry is remarkable. They have been focusing on various projects that help not only expand their company but strengthens the Bitcoin network and industry.  With over $40 million in venture capital raised in 2014 the totals they are racking up are impressive.  Valery has carefully been guiding BitFury through the evolving industry from an ASIC manufacturer into a multifaceted business that had drawn some of the best talent from around the world of tech and business. We will be bringing you more from them in the near future.

What do you think about BitFury’s expansion and investment gains?