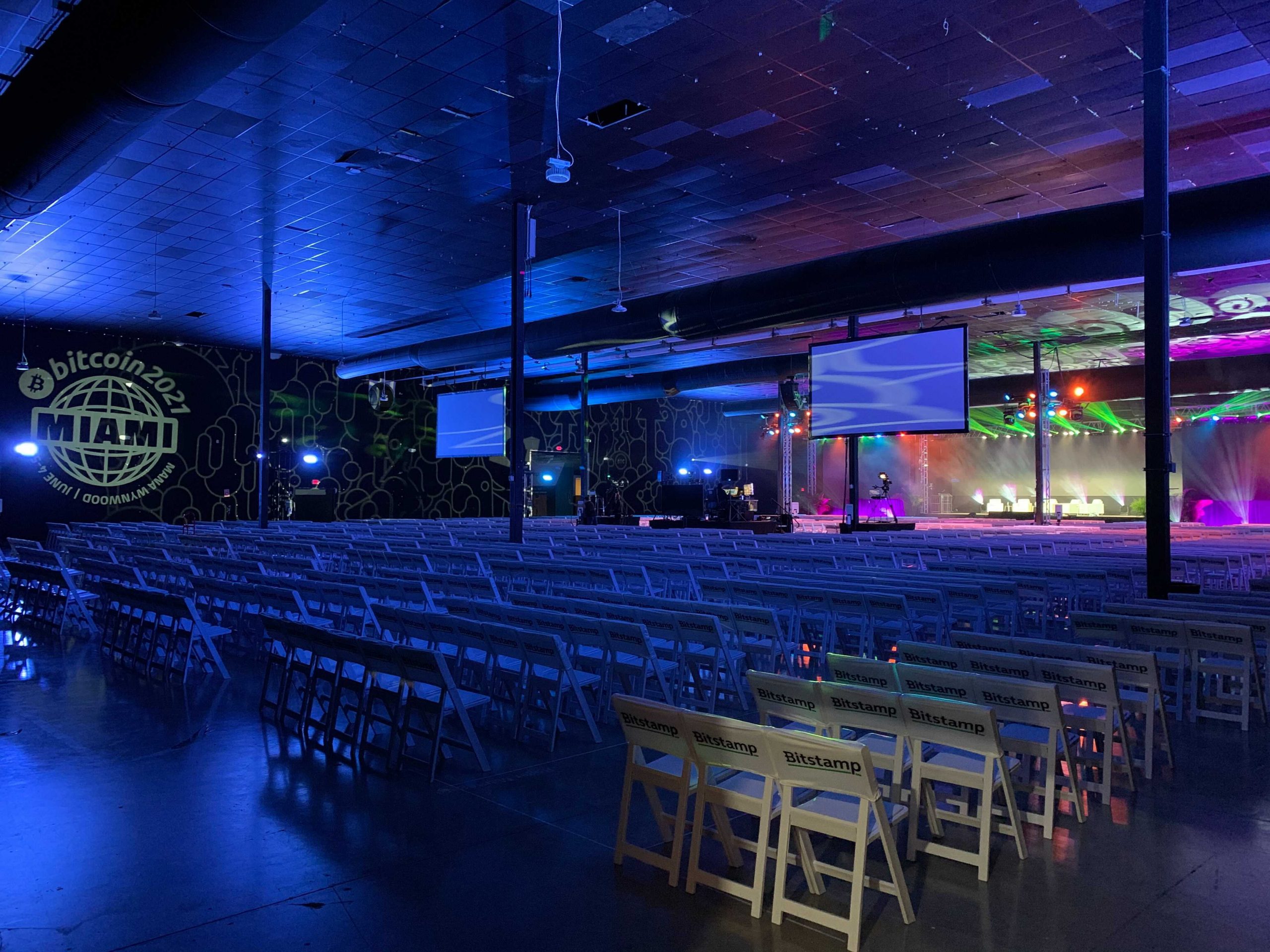 Controversial And Confrontational Talks From The Bitcoin 2021 Conference

This is our final dispatch from the Bitcoin 2021 Conference. We dissected talks from politicians, thought leaders, and more thought leaders. Then, we turned our eye to the ideas of the not-so-famous and found fire. We saved the nutritious content for this last one, of course. These three conferences are all from Day Two. We start with the most wholesome, go to the most toxic, and saved some star power for the last one, a very polite fight between two opposing points of view.

You’re in for a treat, ladies and gentlemen. Let’s get to the content.

Giving Back To Bitcoin 2021

At the end of this Bitcoin 2021 talk, OKcoin donated $100K to Brink. No strings attached. How did we get there? Let’s read.

Open Sats is, “a web donation platform where donors can learn, donate, and contribute to Bitcoin Core and related free and open source projects.”

Brink exists, “to strengthen the Bitcoin protocol and network through fundamental research and development, and to support the Bitcoin developer community through funding, education, and mentoring.”

🚨Announcement: @Okcoin will be investing $100K in @bitcoinbrink to spur #Bitcoin development and ecosystem growth. pic.twitter.com/ccnaLCH3sn

Toxic Maximalism: A Feature, Not A Bug

One of Bitcoin 2021’s most controversial panels, these people’s opinions divided the community and inspired thought pieces in various media. How fun!

Shout out to @compass_mining for this awesome recap of the event! pic.twitter.com/DhCp4WIpE0

Sadly, Ciara Sun was a no-show in Bitcoin 2021. They substituted her with an eToro representative who didn’t say much. We won’t hold it against him because he probably wasn’t prepared. The battle was between Avanti Bank’s Caitlin Long and FTX’s Sam Bankman-Fried, the founder of the premier crypto derivatives exchange. 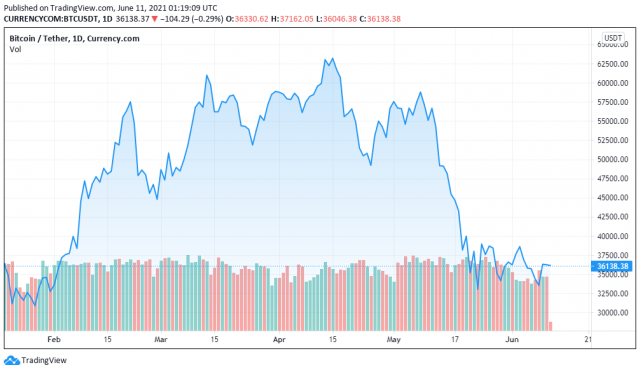 An that’s it, ladies and gentlemen. That was our Bitcoin 2021 remote coverage. As we said before, the conference received much criticism, but almost none of it was about the content:

Where does the toxic maximalism talk fit into that list? That’s for you to decide.

There were a lot of great talks we didn’t cover. Head over to Bitcoin Magazine’s YouTube if you still want more.

That’s it for us. We’ll see you in Dubay.