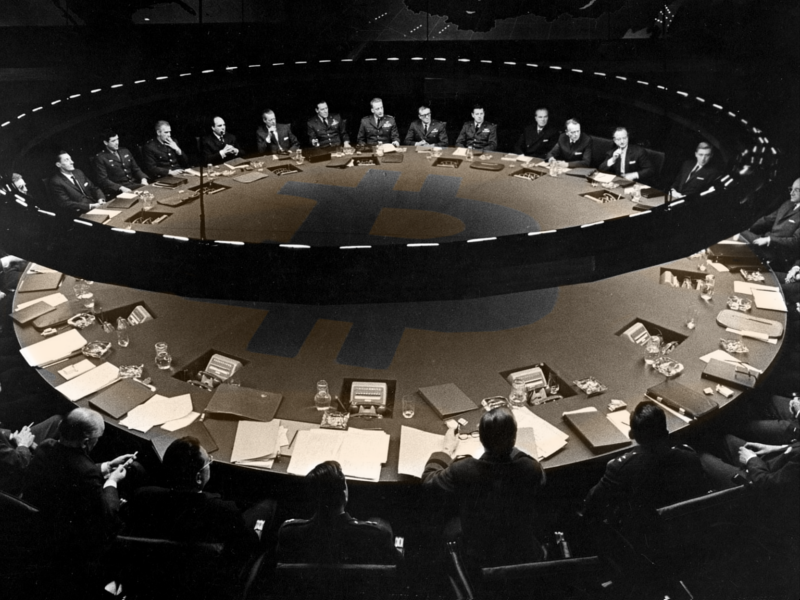 February 20, 2016 – Coinbase CEO Brian Armstrong reacts, along with various bitcoin developers, as well as the Co-Founder of Blockstream to the 18-hour long “Consensus Roundtable” that disbanded today in Hong Kong. The roundtable members represented a majority of bitcoin mining hashpower, with members representing the bitcoin development and exchange community noticeably under-represented. The response from these communities has been overwhelmingly negative to the resolutions outlined in the closed-door meeting.

The Resolution’s main points were released on Medium today, and outline a roadmap deemed acceptable by the majority hashpower Chinese miners and bitcoin core. The points describe adoption of segregated witness as the scaling solution to be implemented soon, and delays a block size increase to 2017, and only then if there is “strong community support” – in contrast to the growing number of 2MB implementations reaching one-quarter of active nodes on the network in the past couple of weeks.

Bitcoin developers have voiced their dissatisfaction on social media, with Dashjr implying that the development communities did not promise to follow, and would likely diverge from this roadmap, as many of the points are not practical or even in line with the realities of 2MB adoption, and Core dev and Blocksteam Co-Founder Mark Friedenbach replying to the announcement on Reddit with:

“It’s cool that you think that, bro.

The actual Bitcoin developers and community will proceed according to the existing process of working code, experimental data collection, and technical consensus.

I’m glad that your meaningless closed-door meeting made you feel better though.”

The most scathing rebuttal to the resolutions made at the Consensus Roundtable meeting comes from CEO of Coinbase, Brian Armstrong, on Medium. Coinbase currently uses Classic nodes in its exchange and Armstrong is a known classic proponent. He notes dissatisfaction with each main point of  the meeting, citing lack of scalability and future-proofing for the spec, unnecessary complexity in Segregated Witness security, and the overall increase of centralization delaying 2MB support will allow:

“The final reason I feel this plan should be rejected is that it reinforces the idea that bitcoin protocol development should be done by a single group, regardless of how well they do the job. Bitcoin would be better off with a multi-party system, where several teams compete to add features to the protocol. Then the industry can vote on which to adopt (by encoding votes in the blockchain, seeing which node they want to run, etc.). Yes, consensus rules still work in this model…”

he concludes his short treatise on the Roundtable meeting with a message imploring those people in the non-mining communities to support classic to stop their roadmap being taken seriously:

“If you are a bitcoin miner or business owner, I would urge you to consider joining the companies who have upgraded to Bitcoin Classic to help bitcoin continue scaling. Thank you.”

We’ve seen outrage and dissatisfaction from Core developers, the Reddit community, and businesses using Bitcoin Classic alike. People on both sides of the block size debate don’t like the Roundtable’s conclusions on the direction of bitcoin, and for similar reasons. It’s a closed off process that alienates the majority of people in the bitcoin ecosystem, making the decisions that only benefit those in attendance rather than Bitcoin as a specification or the end users. The entire process runs counter to the decentralized nature of Bitcoin. With devs from Core and other implementations against the Roundtable’s decisions, and the majority of the community (excluding the Chinese miners) against it as well, I doubt we’ll feel the Roundtable’s influence much in the coming months for bitcoin development. We’ve yet to see a substantial pledge of support for the Roundtable resolutions, and that won’t change if the roadmap isn’t adjusted proportionally to community and developer interests.

What is your Reaction to the Roundtable Announcement and the names on the list of contributors? Let us know in the Comments!