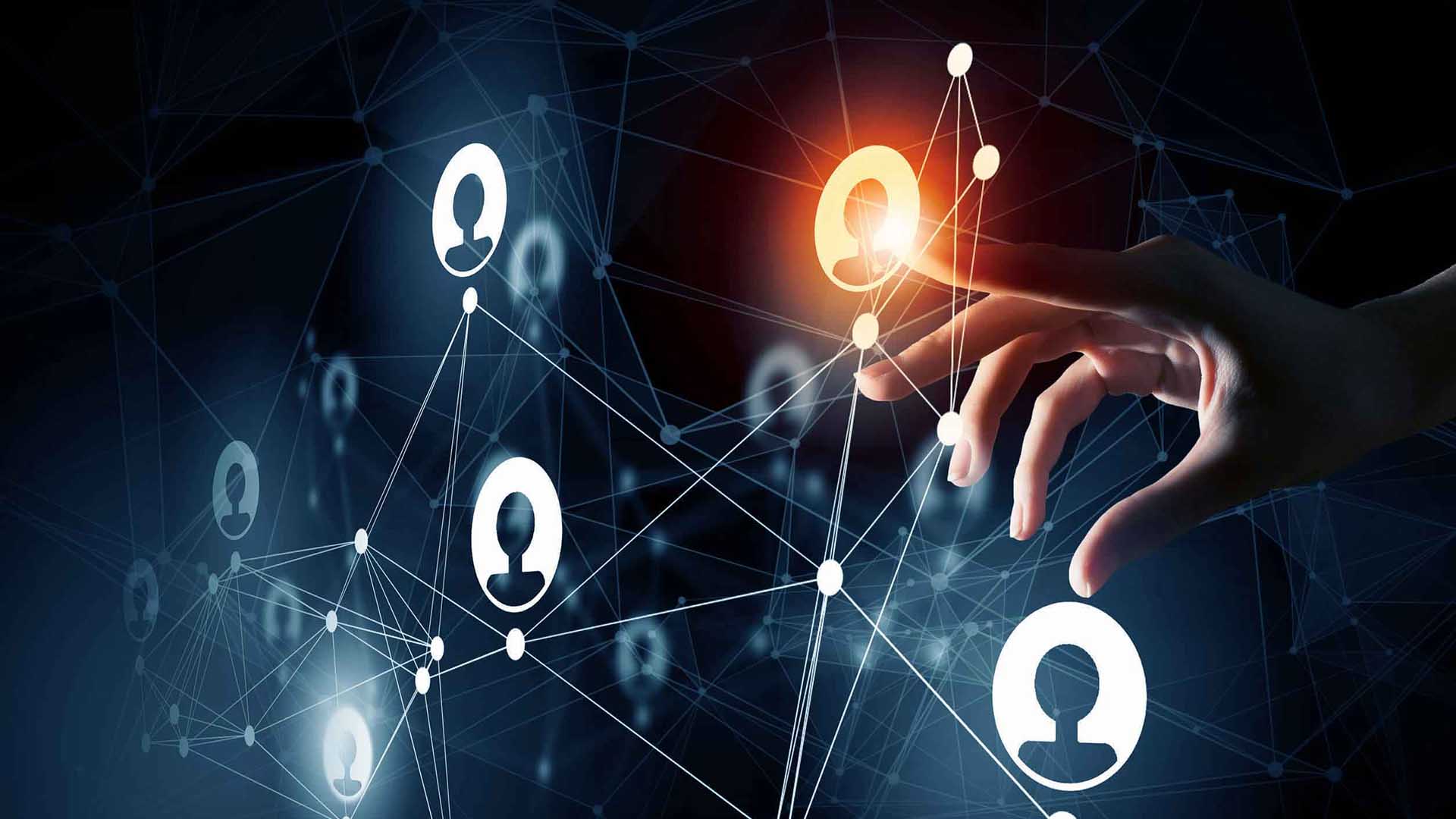 DApp Updates: Most Interesting Concepts of 2018

2017 was the year blockchain broke through into the mainstream, and many denizens of the tech world started realizing exactly how tremendous this technology’s potential could be. The blockchain world is going to undergo rapid evolution over the next few years. So what have been the most exciting developments in 2018? So far, many of them have revolved around decentralized applications (DApps).

DApps are somewhat similar to software applications you might run on your computer or phone. But their programming isn’t stored and run in one central location such as a hard drive or a remote cloud server. Instead, DApp programming runs on the blockchain network itself, where blockchain transactions provide the “gas” to keep the application running. Because they have no central operation point, DApps have virtually no downtime. And just like the blockchain transactions they run on, DApp actions are inherently transparent, immutable, and reliable.

DApps have existed in the blockchain space for years now, but innovative new ideas are rapidly bringing them closer and closer to the mainstream. Here are a few of the most exciting DApp developments of 2018:

Moving Away from Ethereum

Ethereum was one of the earliest blockchain protocols to enable DApps, and it remains the most popular platform for launching DApps and ICOs alike. Yet some blockchain leaders now acknowledge that Ethereum faces significant scalability challenges. The Ethereum DApp game CryptoKitties grew so popular in late 2017 that it slowed down many other unrelated apps on the Ethereum network. Ethereum founder Vitalik Buterin himself has declared frustration with Ethereum’s scalability, telling a crowd of conference attendees in April:

If you want to build a decentralized Uber and Lyft on top of an unscalable ethereum, you are screwed. Full stop.

Ethereum plans to switch to a proof-of-stake protocol later this year and is exploring sharding options to improve scalability. But many DApp developers, instead of waiting for Ethereum improvements, are preparing to jump ship to newer and more scalable DApp protocols. A healthy collection of DApps now live on the NEO blockchain network, a building environment that supports many programming languages and whose devotees argue is far more scalable than Ethereum. Dispatch Labs is launching a new protocol later this year that contains a building environment (the Dispatch Virtual Machine) similar in usability to the Ethereum Virtual Machine but running off of the far more scalable Dispatch protocol.

Most apps in the iPhone app store aren’t for app developers. Instead, they’re for people from all walks of life, from civilians tracking their FitBits and budgeting their groceries to doctors looking up potential drug interactions before writing prescriptions and lawyers reading precedent cases on the go. The fact that someone doesn’t need to be a Silicon Valley insider to find apps that fit their lifestyle is a significant factor in smartphone apps’ widespread adoption.

DApps are becoming more and more popular, but their adoption rates still have a long way to go. The most popular DApp on DappRadar, IDEX (a decentralized exchange) has only 3,637 users in a 24-hour period, while the second place DApp (ForkDelta) has 1,955 and the third place (CryptoKitties) has 450. These small yet devoted DApp user bases reflect that DApps are still an insular phenomenon. To conquer that insularity, DApps must be accessible and usable to people from all walks of life.

Many blockchain companies are finding ways to incorporate industry-specific DApps and developers into their platforms. These companies make a value case to user groups who aren’t necessarily blockchain experts, and part of that value case is a growing cluster of apps that can be used by industry members without any prior blockchain knowledge. Fr8 Network, a blockchain protocol for the global logistics industry launching later this year, has developed the Fr8 Board, a DApp for carriers and shippers to coordinate logistics transactions. Built by and for freight industry members, the Fr8 Board is immediately user-friendly to anyone.

Fr8 Network is determined to keep its tools and protocol as compatible with third-party logistics software as possible: Salesforce users, for example, can access Fr8 Protocol utilities through the Salesforce platform. Fr8 gives developers open access to their data and tools to facilitate further development of logistics-oriented DApps that build on or integrate with the Fr8 Protocol.

The Rise of DAOs and DApps

DAOs are perhaps one of the most revolutionary forms of DApps. As Edwin Kinoti observes with Coin Weez, there’s debate over whether a DAO can even be considered a DApp, mostly because the DApp concept is still relatively new and undefined. But they undoubtedly run on the same principles and technology. DAOs have been described by one crypto news outlet as “a very ambitious breed of decentralized apps.”

DAO stands for Decentralized Autonomous Organization. Smart contracts in DAOs govern how different free agent participants interact with each other and the organization. A smart contract, for example, could ensure that a member receives a bounty for identifying a bug.

Because smart contracts self-execute in certain transaction conditions, they don’t require third-party verification or oversight. Thus, rights and responsibilities usually allocated to a figurehead such as a CEO in traditional organizations can instead be radically redistributed around all participating nodes. DApp governance modules reward pre-defined positive behaviors, such as voting on management decisions or contributing work products, with pre-defined rewards, such as increased access rights or token reimbursement.

DAOs’ reputation took a hit in 2016 when security flaws led to the theft of $55 million in ether from the original DAO. But far more sophisticated and secure DAOs are now becoming possible. Dash, Digix Global, and BitShares are all successful DAOs. DAOstack, a tool suite for building DAOs, sold out their ICO within minutes earlier this year and now plan on launching a platform for DAO builders of any experience level.

DApps will likely continue to be hubs of innovation and creativity in 2018 and beyond. In a few years, we may see entirely new kinds of DApps and blockchain protocols.

Do you agree with the projects discussed above? Are there any others that you would include? Let us know in the comments below.