Market experts believe that a Bitcoin ETF will soon be approved by the Securities and Exchange Commission. 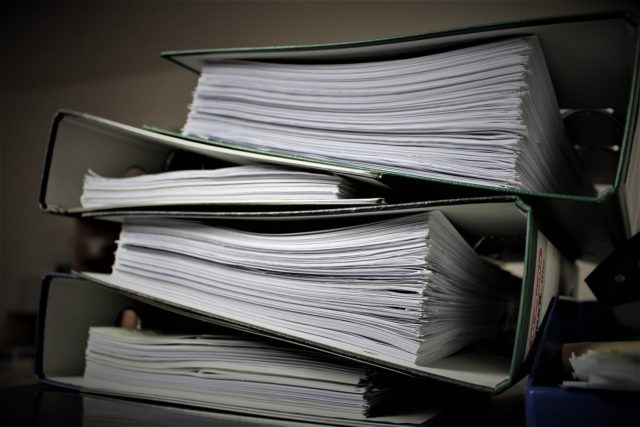 Bitcoin has experienced a rapid price growth this year. Recently, the decentralized cryptocurrency hit a new all-time high price of $6174 and reached a market cap of $100 billion. Of course, the huge price spike caught the attention of Wall Street, various financial institutions, and investors.

In the last couple of years, different parties decided to create an official Bitcoin ETF. The most prominent of these cases is the famous Bitcoin ETF that was created by Gemini exchange founders, Tyler and Cameron Winklevoss. The ETF became famous because the Securities and Exchange Commission rejected the application – not once, but several times.

Now, however, analysts and experts believe that an official Bitcoin ETF might soon be officially approved by the SEC and CFTC.

Just a Matter of Time 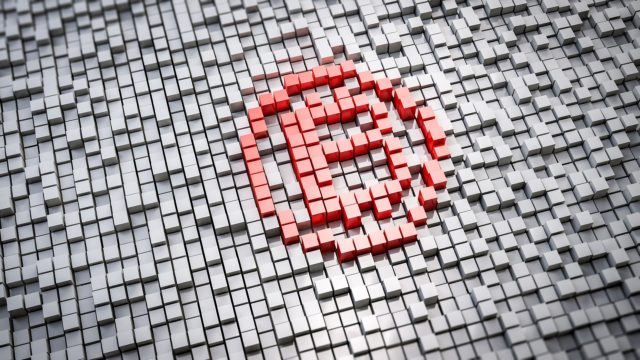 The Winklevoss twins aren’t the only ones that filed for a Bitcoin ETF. According to a recent Bloomberg article, Cboe Global Markets Inc is also planning to launch a Bitcoin ETF either later this year or early in 2018. In the report, Michael Mollet, managing director of product development at the Cboe Futures Exchange, stated following:

It’s a pretty reasonable assumption” that a bitcoin ETF is coming. People are looking for something fresh and new in the ETF space. Whether there’s huge demand for it, we would find out. Certainly people are going to try it.

Many finance experts believe that a Bitcoin ETF would open the gates for retail investors and hedge funds to indirectly invest in the popular digital currency, without having to buy bitcoins from cryptocurrency exchanges. The New York-based firm, LedgerX,  has also received an official approval from the CFTC  to offer the first-ever options on cryptocurrencies.

What are your thoughts on a Bitcoin ETF? Do you think that the Bitcoin ecosystem could benefit from an official ETF? Let us know in the comments below!