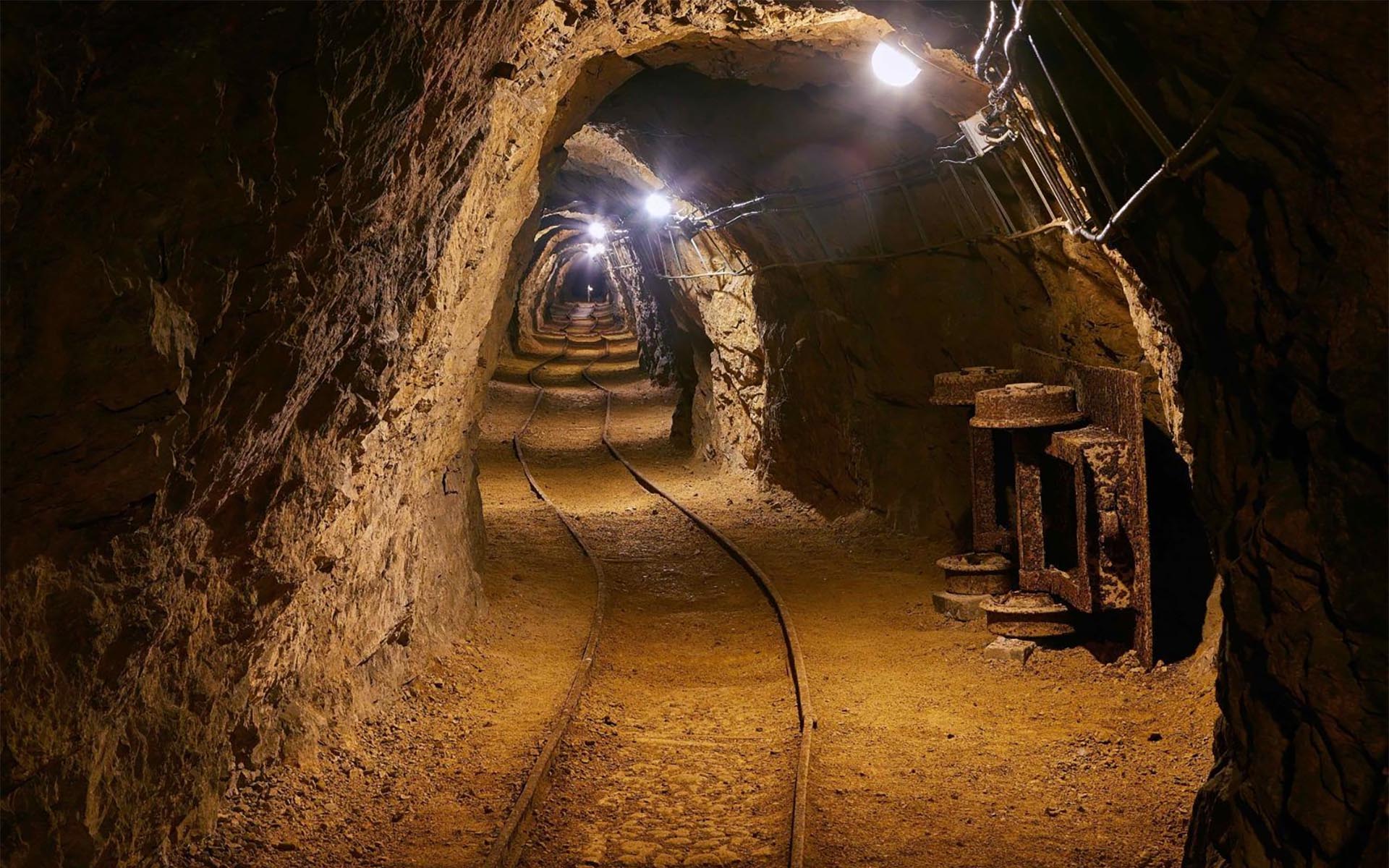 BitPico, the entity who vowed to carry out the SegWit2x Bitcoin hard fork after its cancellation, has canceled it again.

BitPico: This Was ‘Nothing But A Waste Of Time’

In a circular  posted on Sunday, the once virulent BitPico adopted a despondent tone, saying the “markets had spoken” and that the exercise “had been nothing but a waste of time.”

The statement in the circular reads:

We are backing out of the SegWit2x effort; the markets have spoken. People who like big blocks have Bitcoin Cash and people who like Layer-2 Networks, Compact Binary Transactions, UDP FEC Global LEO SAT coverage, encrypted TCP channels, experimenting and etc have Bitcoin.

SegWit2x was due to fork today under all other circumstances, with developers calling off the process Wednesday last week due to what they perceived as insufficient industry support.

Shortly afterward, BitPico sent a response circular in which they stated they would “carry out the fork regardless” and that “a handful of humans cannot stop what they have no control over.”

All Aboard The Longest Chain

Just four days later, however, an abrupt U-turn coincided with the rapid fall in price of Bitcoin Cash and Bitcoin Gold futures, both Bitcoin hard forks.

Adopting a similar perspective to that of various cryptocurrency exchanges towards SegWit2x, BitPico concluded:

In the future we will be simply following the longest chain of work and doing more R&D instead because this working group has been nothing but a waste of time for everybody involved except the pump and dumpers and the inside traders.

Meanwhile, as SegWit2x runs out of steam, so Bitcoin Cash continues to falter, dropping a further 29% in the past 24 hours.

Bitcoin itself meanwhile gained rapidly Monday, hitting $6775 before a slight correction. The overall cryptocurrency market cap has increased by $5 billion in just one day as Bitcoin returns to supremacy, its market dominance likewise increasing 3%.

What do you think about BitPico’s decision? Let us know in the comments below!