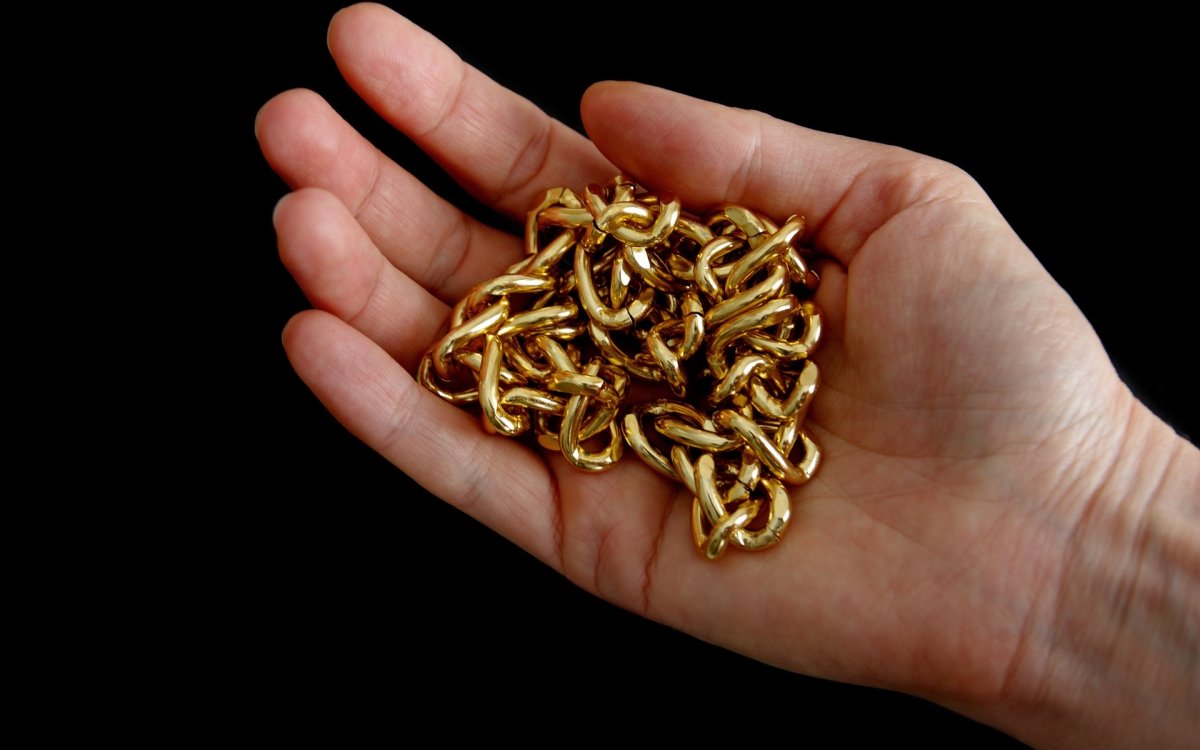 Gold is still considered the go-to safe haven precious metal for investors, regardless whether they are diehard fiat traders or crypto-curious.

Despite getting a bad rap from an increasing number of analysts who prefer cryptocurrency as a short-term investment in 2017, gold remains more lucrative than many think.

This is the conclusion of multiple startups aiming to leverage Blockchain to solve one of the legacy gold industry’s biggest headaches: its lack of technology. 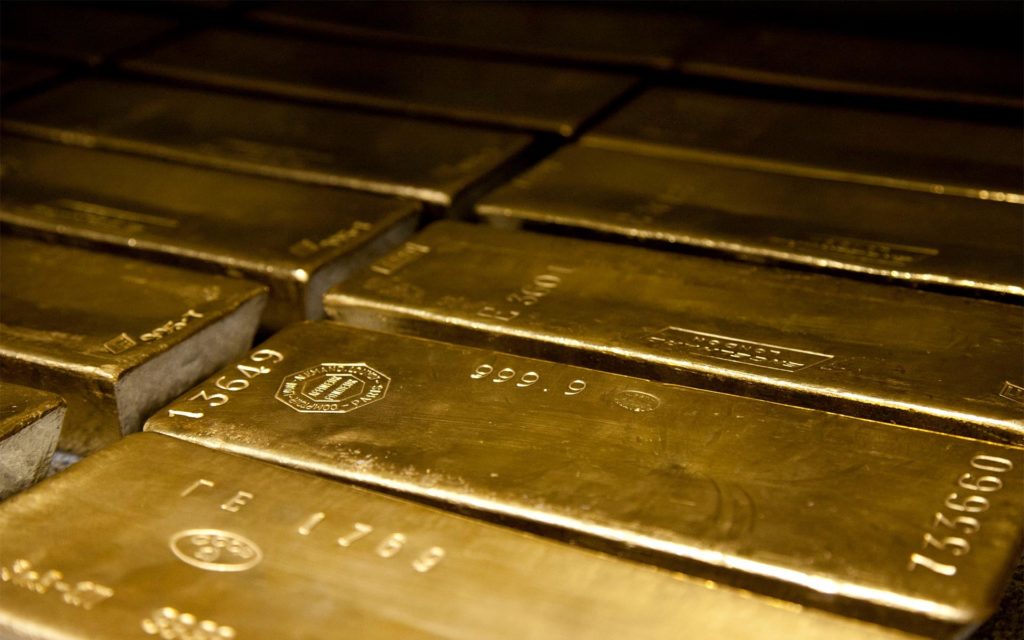 One of them, GoldMint.io, is seeking to go further than before by taking the Blockchain to the industry itself, replacing aging pawnbrokers with gold ‘Custody Bots’.

More than CME Group’s trading platform or Orocrypt’s investment platform, GoldMint hopes automation based on decentralized technology will open up gold profitability to the masses.

“Who remembers what taxi services were like before Uber came? They acted like underground groups. No checks, no transparency and no regard for reputation,” founder and CEO Dmitry Pluschevsky commented to Bitcoinist.

But then Uber came into the world and changed everything, making this business convenient and transparent with fair prices. That is what we are going to do with pawnbroker business.

A Bot For Every Pawn Merchant

GoldMint’s Custody Bot is designed to ultimately deploy in pawnbrokers throughout the world, fulfilling standard operations using an immutable ledger while cutting costs and manpower – standard benefits of Blockchain proliferating throughout the global economy.

The product, which looks like a vending machine, will perform duties including temporary holding, inspection, long-term storing and conveying of physical gold as well as being “programmed to inspect and store gold jewelry, coins or gold,” according to GoldMint’s website.

“The Custody Bot tests gold jewelry with a spectrometer and then uses a hydrostatic weighing method. This guarantees that the probe will be detected correctly,” CTO Konstantin Pichugin explained.

During the initial stages Custody Bots will be under the control of jewelry experts who will check the results from every machine. They will also be installed under security cameras and in appropriate places like pawnbrokers, banks, airports and so on – practically like ATM machines.

Middlemen Replaced With A Token

As such, whenever the startup handles a gold trade or storage operation, it in fact will be a robot that ultimately takes on the responsibility. Like a pawnbroker, the machine even includes deposit boxes, a spectrometer and scales for weighing smaller amounts of bullion.

The principal method of exchange for GoldMint’s platform meanwhile, like many Blockchain outfits this year, will come in the form of a bespoke token, GOLD.

GOLD will enable users to conduct the complete trade, the token standing for the specific amount of real gold held by GoldMint. It will also be freely tradeable for fiat.

“All members of this industry understand how important to change the status quo and make this business more transparent,” Pluschevsky added on the image of the pawn industry in modern culture.

With assurances the Custody Bot meets “modern security requirements,” the project will now move forward to ICO stage, GOLD tokens being on sale from mid September.

What do you think about GoldMint’s plans for the pawnbroker industry? Let us know in the comments below!