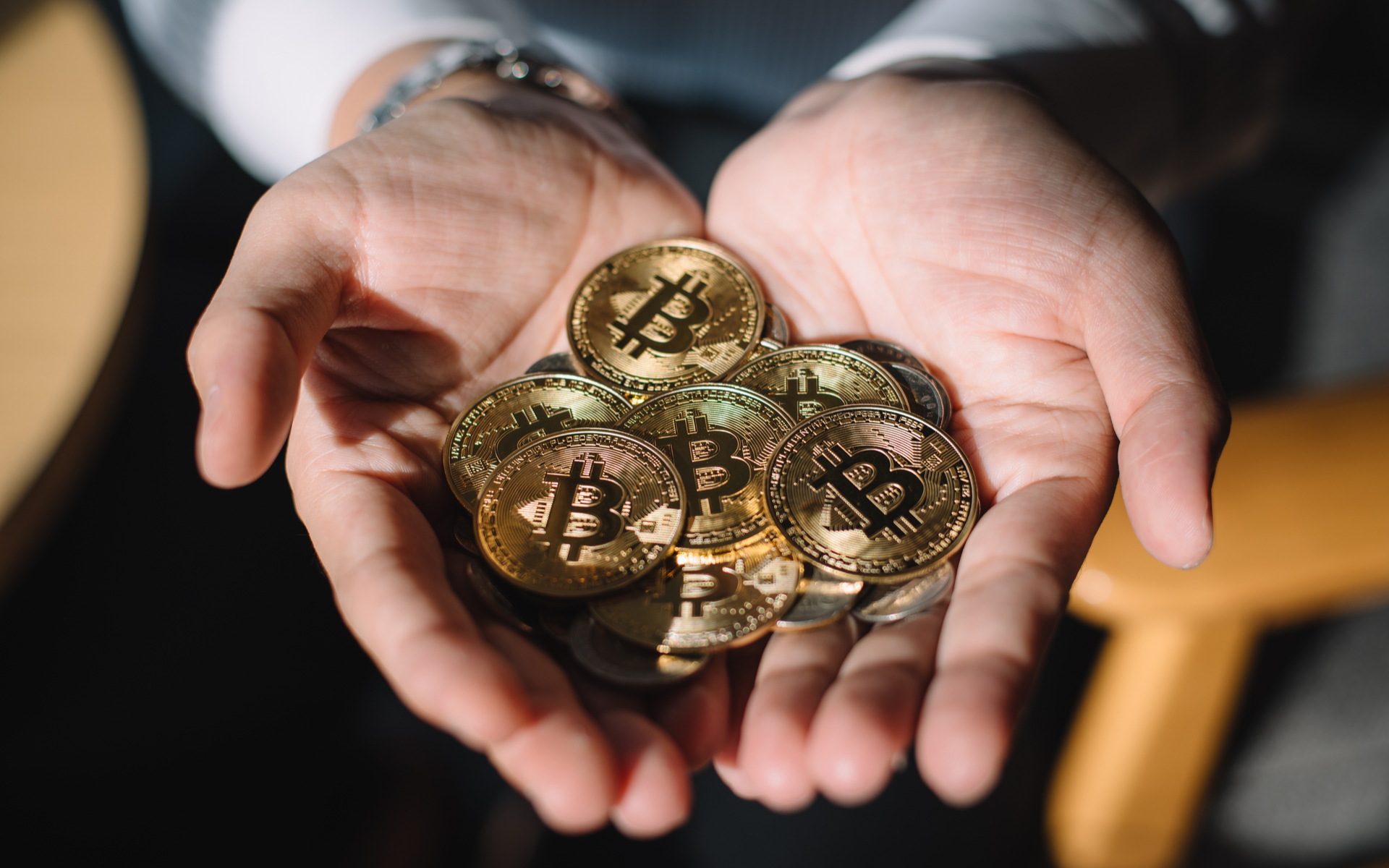 New research from a digital asset management firm estimates the amount of BTC governments have to accumulate if Bitcoin were to replace the current gold reserves.

‘Governments Have Some Accumulating to Do’

Digital asset management firm Blocktown Capital has estimated the amount of BTC governments would have to accumulate if Bitcoin were to replace the current gold reserves.

Per their research, the allocation is as it follows:

“Governments have some accumulating to do…” – Concludes the post.

The comparison between Bitcoin and gold has been a somewhat popular narrative, as many proponents seem to believe that the digital currency is suitable of becoming an alternative to the precious metal.

Recently, Bitcoinist reported that a world-renowned economic historian, Niall Ferguson, who was previously skeptical on Bitcoin, has said that “Bitcoin is a bit like an option on digital gold.”

And while there are those who think Bitcoin is actually “better than gold,” skeptics are also to be found. In January, the World Gold Council reported that Bitcoin is “no substitute for gold.”

Irrespective of the debate, flat facts have it that Bitcoin does have the properties needed to be a better store of value than gold.  In January, for example, the Bank of England denied incumbent president Nicolas Maduro from accessing Venezuela’s gold reserves, worth £1.2 billion.

Moreover, Bitcoin is also politically neutral. In the case of Venezuela, the funds could have been secured by nothing more than a simple passphrase, rather than having to trust a foreign bank. 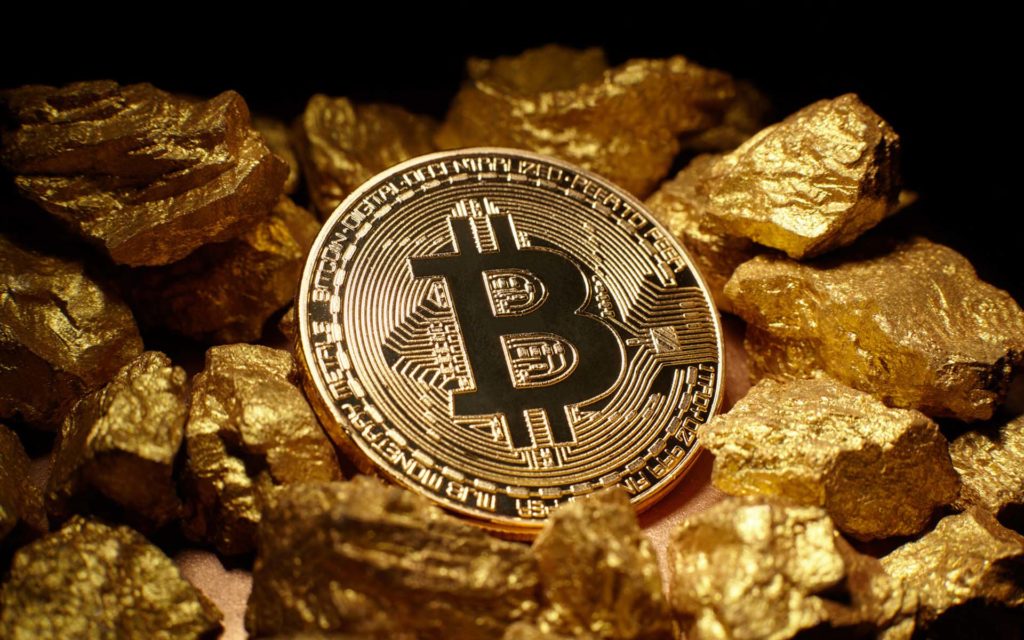 Another example comes from Italy, where major political parties have proposed a bill which, if passed, would declare the Italian people to be the owners of the gold reserves of the Bank of Italy.

Reportedly, anti-establishment and nationalist politicians in the country have repeatedly bashed the country’s central bank, as well as other private banks for failing to prevent the banking crises, hence causing many small individual investors to lose billions of dollars.

If you are here with your current account in the red, it’s because the people who were supposed to control things didn’t do so. – said Interior Minister Matteo Salvini, also leader of League.

Bitcoin’s decentralized nature means that no central authority can set its monetary policy, making it the world’s first politically-nuetral network for transferring value. In other words, Bitcoin could do to money what the internet did to information.

When we put all of the above together, it doesn’t come much as a surprise that many are predicting that it will become more popular than gold as the go-to store of value in the digital age.

Do you think Bitcoin will become gold 2.0? Don’t hesitate to let us know in the comments below!