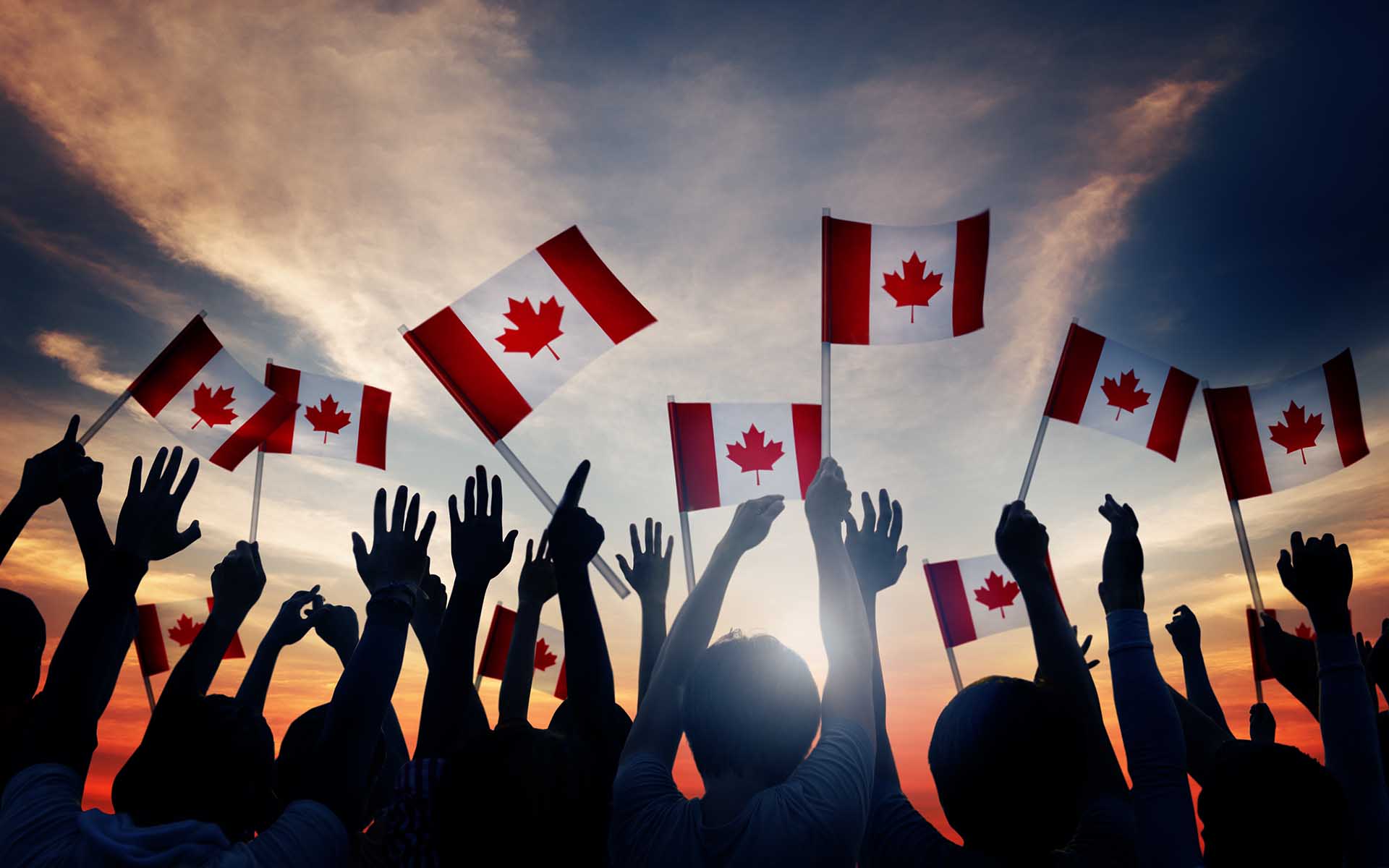 When equities markets pull back and sentiment weakens, we often see companies that planned to conduct an initial public offering (IPO) delay their offering in favor of waiting for a recovery and an increased (or, perhaps more accurately, improved) market sentiment.

Improved sentiment normally results in increased participation which, ultimately, translates to a higher IPO price and a higher market capitalization and funds raised for the company that’s seeking public backing.

The same is true for fund launches, based on exactly the same concept.

This week, however, a Canadian exchange-traded fund (ETF) has launched in the cryptocurrency space against the backdrop of substantially weakened sentiment, very much going against the grain of delaying in anticipation of future positivity.

A Look At The Fund

The fund in question is Harvest Portfolios Group Inc.’s Blockchain Technologies ETF and, as of Wednesday, it now trades on the Toronto Stock exchange under the ticker HBLK.

The fund is the fourth one to launch on a major exchange, with the other three being BLOK, BLCN, and KOIN.

For anybody unfamiliar with the concept of an ETF, it’s a type of investment fund that is traded on a stock exchange and that is designed to represent (that is, its price is designed to reflect) the combined price of a basket of underlying assets.

For HBLK, the basket of underlying assets comprises the shares of publicly traded companies that have some link to the bitcoin, cryptocurrency or blockchain spaces and, at launch, these companies include Hive Blockchain Technologies Ltd., Overstock.com Inc., BTL Group Ltd., and BIG Blockchain Intelligence Group Inc.

The idea is that traders and investors can gain access to what amounts to a diversified portfolio of companies within a specific sector without having to buy shares in each individual company separately.

In turn, the value of a holding in a blockchain ETF should rise if the value of the industry’s component entities rises and, conversely, should fall in the opposite scenario.

The Advantage Of Launching Now

This, perhaps, explains why Harvest Portfolios Group was eager to launch its ETF this week, while sentiment remains low. With the prices of many of the companies that make up the ETF’s portfolio currently depressed, traders and investors are looking for ways to buy up cheap shares. By launching now as opposed to waiting until prices recover, HBLK is offering these traders and investors a route through which they are able to do exactly that.

Do you use ETFs as a blockchain investment vehicle? Is launching while sentiment is weak a smart move? Let us know below!