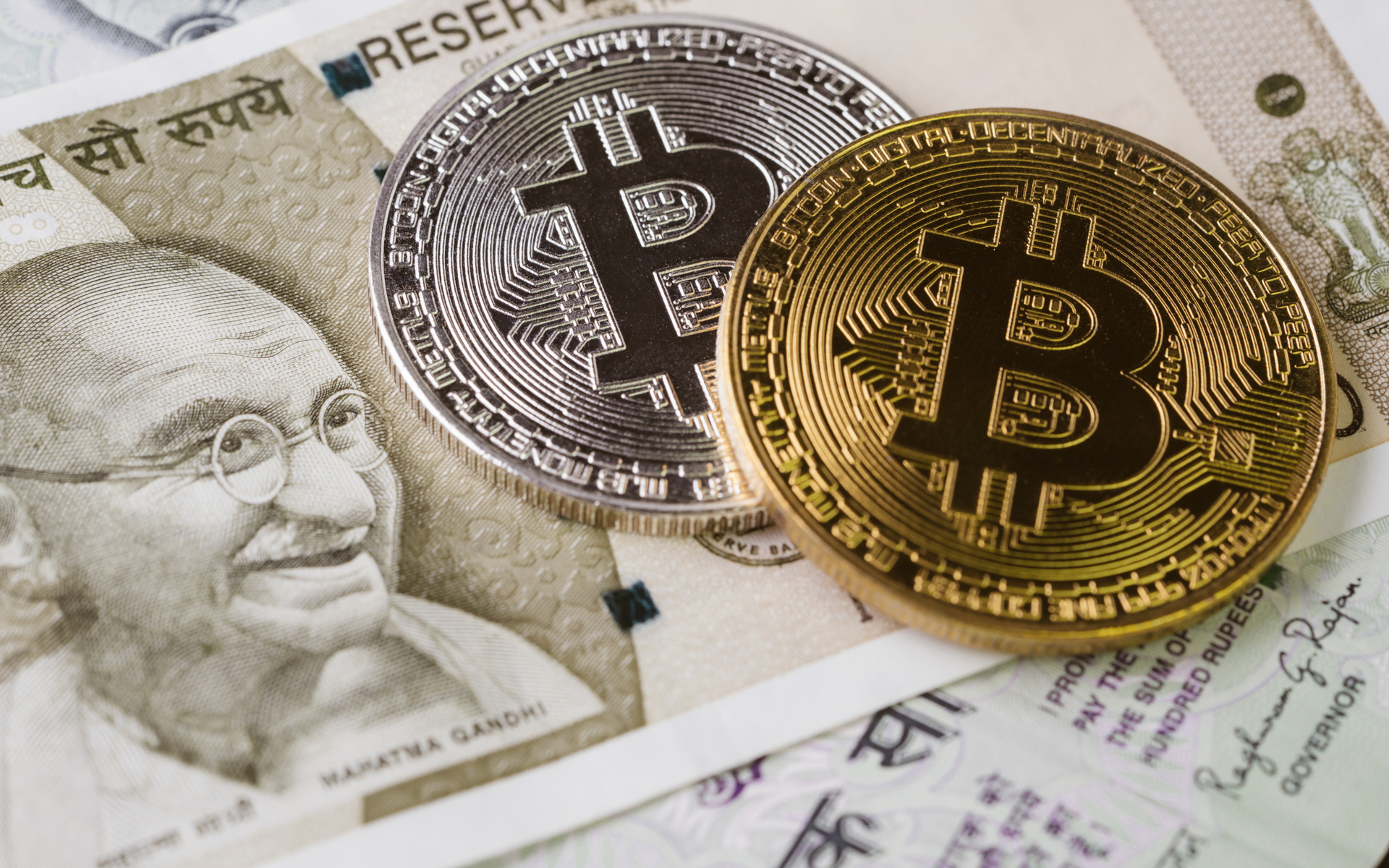 Unocoin, one India’s Bitcoin exchanges, tweeted on Thursday (March 5, 2020) the resumption of direct bank account deposits and withdrawals on its platform. Nischal Shetty, founder of WazirX another Bitcoin exchange and Binance’s Indian partner also published a tweet on Thursday announcing the imminent reopening of banking support for the crypto trading service.

Unocoin is going live with bank account deposits and withdrawals by 11.30 AM today (March 5th) #IndiaGotCrypto

The reinstitution of banking support for Indian Bitcoin exchanges comes as a direct consequence of the crypto trading ban reversal. As previously reported by Bitcoinist, the country’s Supreme Court nullified the 2018 ban by the Reserve Bank of India (RBI) prohibiting commercial banks from offering services to Bitcoin exchanges.

WazirX team is working hard on bringing back direct bank deposits to all of you.

Hold on tight, we'll announce as soon as it's ready ✌️#IndiaWantsCrypto #Bitcoin #WRX

Earlier in 2020, the RBI came out to clarify that bitcoin and crypto were not illegal in the country. However, the RBI ban and the generally negative stance towards crypto espoused by authorities in the country saw an exodus of Bitcoin exchanges from the country.

Platforms like Zebpay, Coindelta, and Koinex shuttered operations in the country with some electing to set up shop in other nations like Australia.

Apart from the RBI ban, an inter-ministerial committee also recommended a blanket ban on cryptos with additional fines and prison sentences for people found engaging in cryptocurrency transactions.

Not Yet Uhuru for India’s Crypto Scene

With the RBI ban reversal, it appears the general sentiment among industry stakeholders is experiencing a transition from “#IndiaWantsCrypto” to “#IndiaGotCrypto.” However, the RBI ban aside, the cryptocurrency scene in the country still faces several hurdles up ahead.

Back in 2018, reports emerged that the RBI ban was based on flawed arguments. The absence of crypto stakeholders in any form of cryptocurrency advisory council may mean the creation of laws not favorable to the industry especially considering the likelihood of concrete cryptocurrency regulations following the removal of the RBI ban.

Also, the RBI released a fintech sandbox back in 2019 which did not include crypto businesses. The absence of isolated testing for virtual currency-related products precludes cryptocurrency startups from being able to develop and launch potentially useful products and services in the country.

Will the resumption of banking services for Indian Bitcoin exchanges cause a significant pump in crypto prices? Let us know in the comments below.