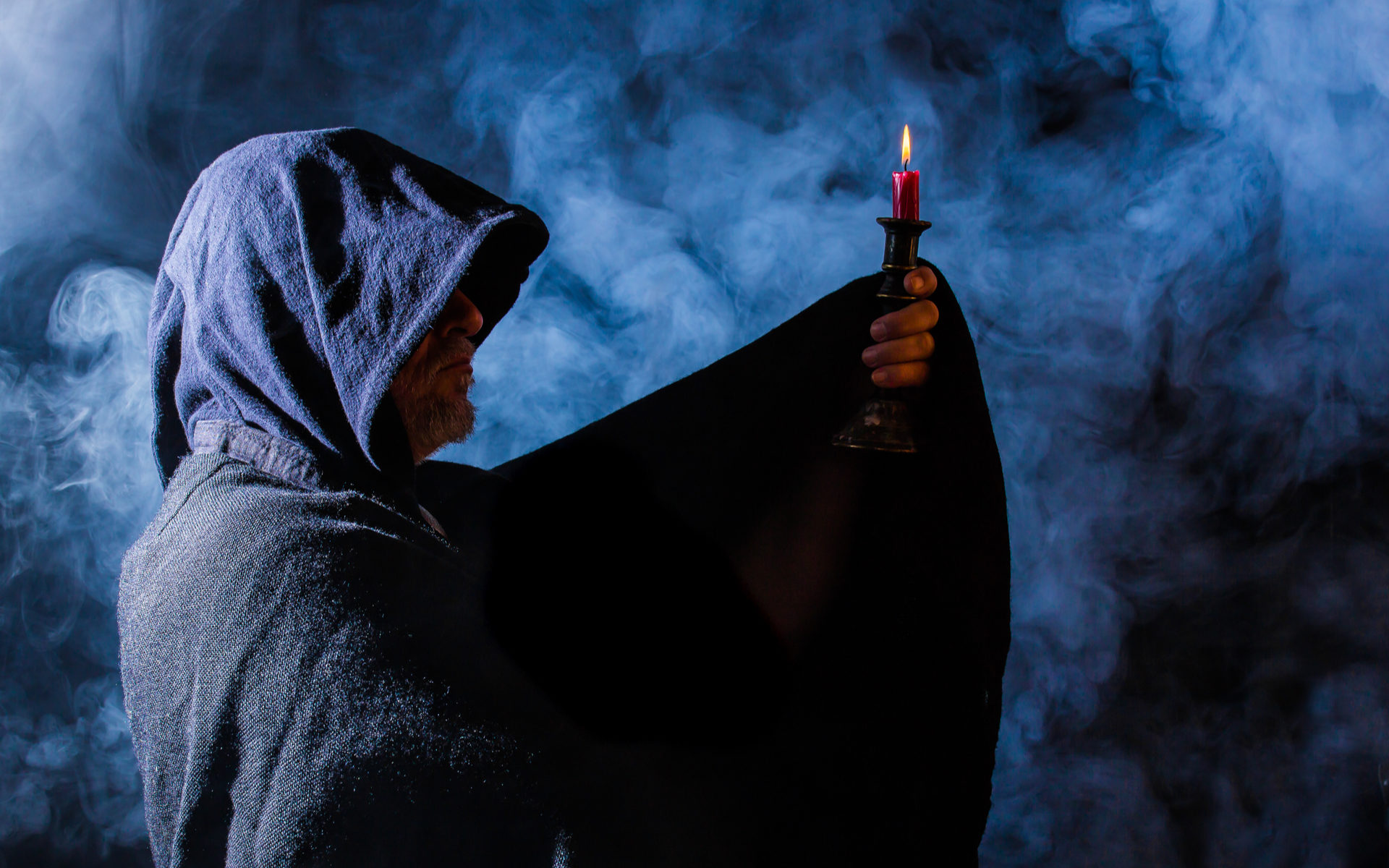 The Ethereum (ETH) leadership is showing signs of becoming a force to be reckoned with, commented bitcoin pioneer Nick Szabo. While Ethereum was inherently democratic, the need to perform a series of hard forks and upgrades has put the developer team in charge.

Now, Ethereum has unrolled once again the drive to move on to ETH 2.0, the proof-of-stake version of the network. But while early hard forks happened with the support of miners, now there is the disparity between the interest of miners, node operators, and developers.

The conflict became apparent in a simulated environment, as the Ropsten testnet split into two, with an entity still mining the old blocks. The question was raised whether miners could dispute the decision of the developers, and “vote with their feet”, by continuing to produce blocks.

Now, Ethereum developers have put up insurance against such an event, namely the “mining ice age”, which would make mining impossible at the protocol level. However, miners may still have significant influence. The developer team, on its side, has the power to sway multiple decisions. This has led to the accusations of Szabo, who sees the network becoming cultish.

Few are obviously evil so it takes outsiders time to recognize, but now I can't deny the evidence: claiming immutability & censorship resistance on the one hand, attacking trust minimization principles on the other, claiming decentralization while devolving into centralized cult. https://t.co/KxOn4ZRb5R

The Ethereum protocol is trying to reinvent itself while the network is still alive and running. Smaller projects have managed to relaunch on new blockchains, but in the case of ETH, there is too much at “stake”.

Ethereum coins are increasingly important in the crypto ecosystem. The most recent trend, Defi, or crypto-collateralized lending, concentrates significant ETH funds in smart contracts, with expectations of returns. Any tremors on the Ethereum network would have wider repercussions for the crypto ecosystem.

Currently, Vitalik Buterin has expressed beliefs that users would not feel the switch between ETH1 and ETH2. However, the series of upgrades and decisions raise the specter of centralization, every time the developers decide on steering the network.

By all expectations, Ethereum was expected to enter the proof-of-stake stage much earlier. But so far, the phasing out of mining has been slower, limited to rolling back the crypto ice age, while decreasing the block reward.

ETH currently trades at $184.62 as the most liquid altcoin, with registered volumes above $7.24 billion in 24 hours.

What do you think about the platform governance model of Ethereum? Share your thoughts in the comments below!