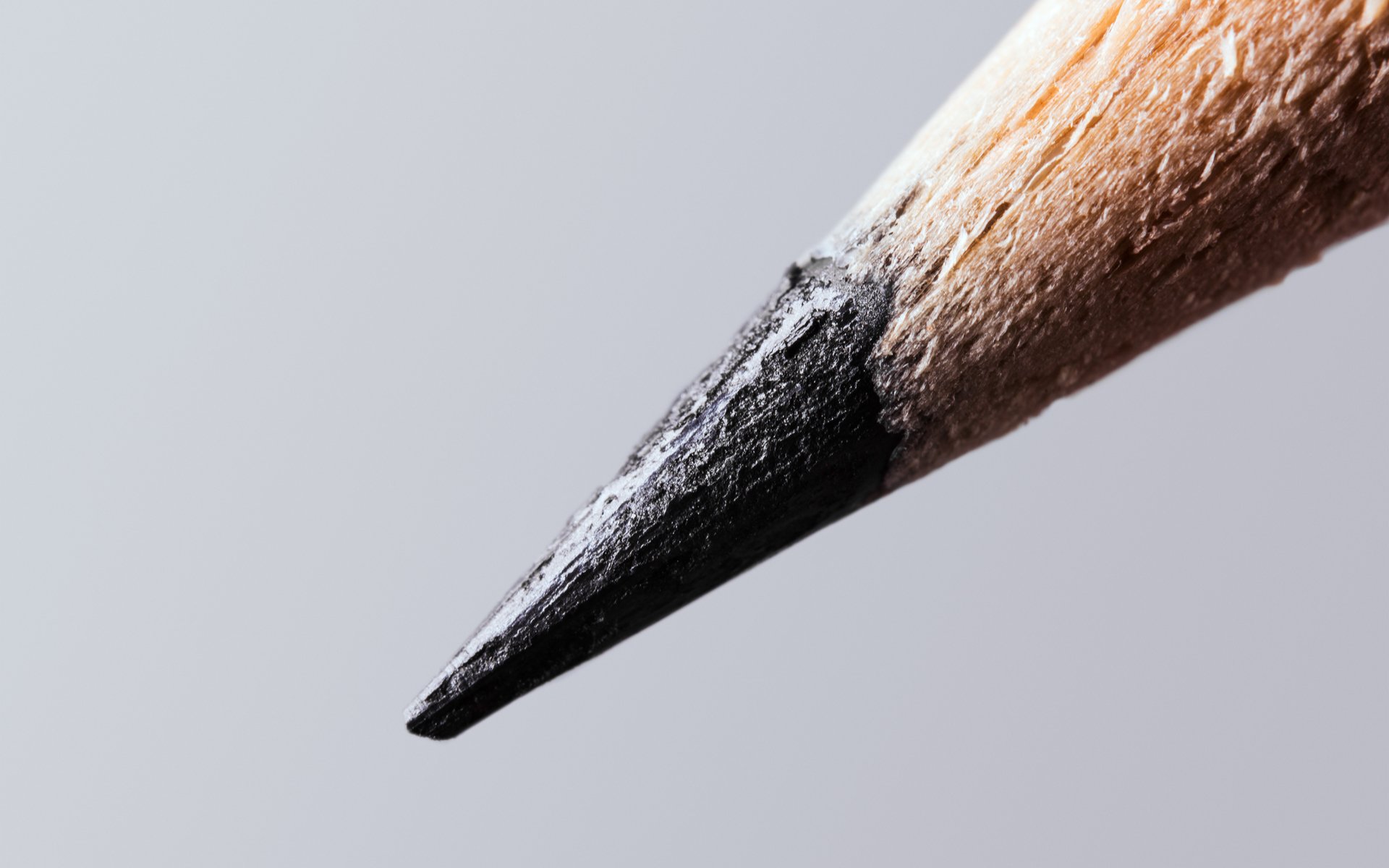 45 percent of 700 “global payments professionals” who took part in Ripple’s Blockchain in Payments Report are in the process of adopting the technology.

That was according to the results of the first mass survey undertaken by the company which it unveiled at its Swell 2018 conference October 1 -2.

Focusing on the payments sector, the Report painted a buoyant outlook for Blockchain, Ripple says, officials describing the findings as suggesting the “tipping point for mass adoption” is “fast approaching.”

“There’s a lot of money at stake,” chief market strategist Corey Johnson commented while presenting the results at Swell.

The world is used to getting things, right now, on-demand. They aren’t waiting for anything. When we look at blockchain and the solutions it offers in cross-border payments, we have an opportunity to address their needs.

According to the feedback from the 700 participants spread across 22 countries, 45 percent are “already in production, piloting or close to signing with a blockchain provider.”

Another 18 percent have a Blockchain product “in production or near production for the payments use case,” while a noticeable 75 percent claimed they are “extremely or very interested in using a digital asset as a settlement and/or a base currency.”

The tone from Ripple contrasts with the mixed messages which came even from its own executives just several months ago.

As Bitcoinist reported, chief cryptographer David Schwartz voiced doubts in June that banks had much interest in using the company’s payment technology — an irony which was not wasted on the cryptocurrency community.

“The feedback from the banks is you can’t put the whole world on a blockchain,” senior vice president of customer success Marcus Treacher added to the press at the time.

Ripple’s XRP token had rocketed at the end of September on news its xRapid payment network would soon go live, but subsequently lost around 13 percent over the course of Swell.

What do you think about Ripple’s latest findings and forecasts? Let us know in the comments below!