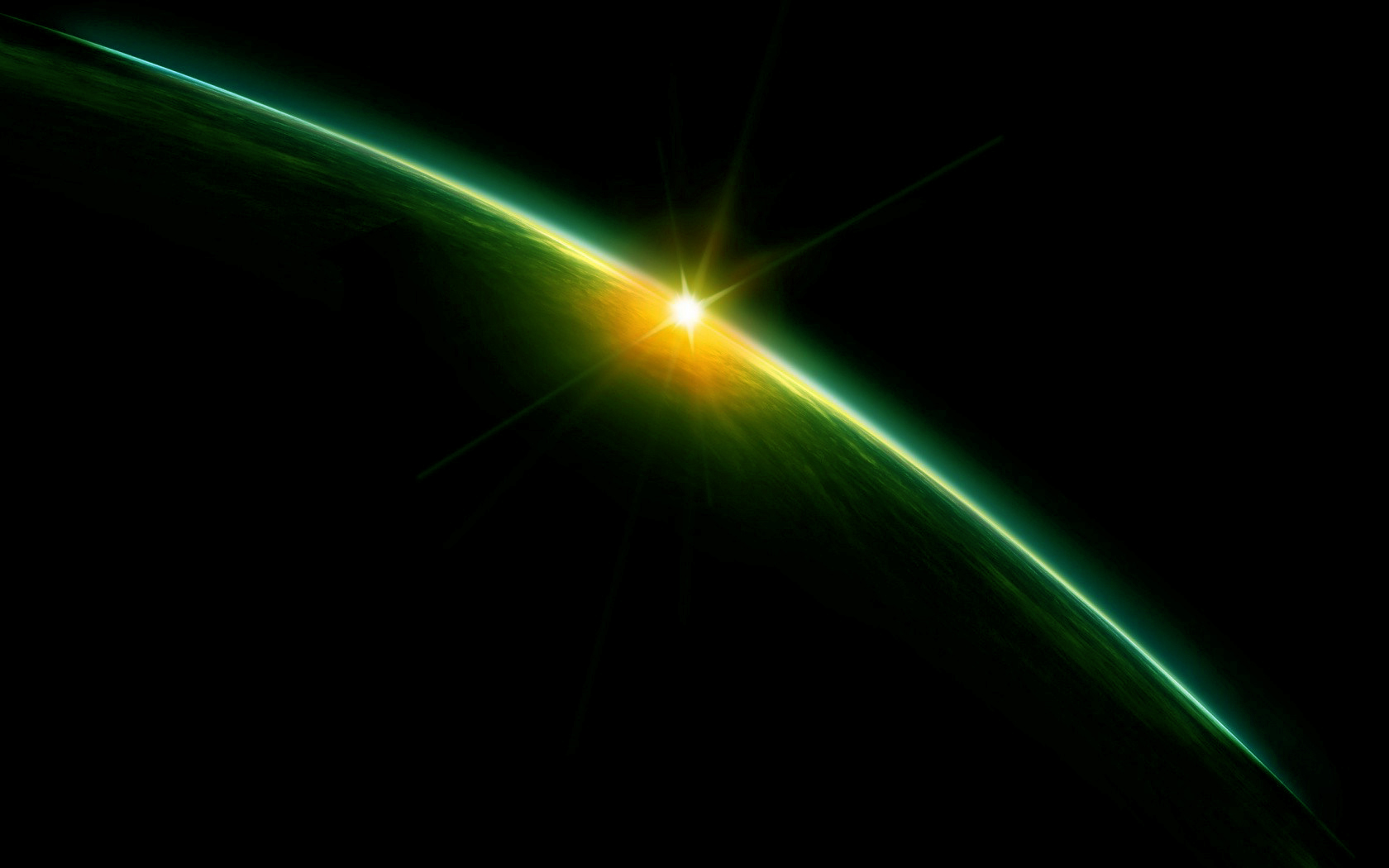 Seeking out the NeXT Horizon

Leaders keep their eyes on the horizon, not just on the bottom line. – Warren Bennis

It cannot be overstated that Open Source is an amazing methodology. How else would it be possible to create such overwhelming innovation with such wide spread decentralization and ever increasing transparency? Even more amazing is that it now offers us choice on a level we quite simply haven’t seen before.

While some might argue that too much choice is a bad thing, in this case it’s a technological boon.

For a while now I have written about NXT and it’s wonderfully flexible platform the Secured Asset Exchange (SAE). With a marketcap once placing it towards the top of the heap (it’s now slipped to 6th) NXT had both the innovation and utility I like to see in a platform while also bolstering the war chest required to achieve continued growth in terms of development.

Watching Jl777 create valuable digital assets seemingly held up by little else save good ideas and community respect has been inspiring. It truly has. So 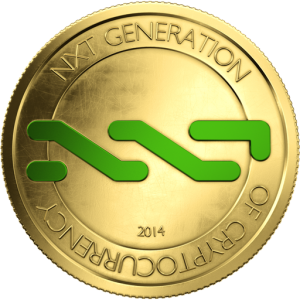 much so that my own organization was very much considering launching our own ICO on the SAE platform. The cost of doing so being next to nothing and the potential upside seeming downright delicious.

That was of course before Jeff Garzik laid out a multi point attack that cast a shadow of doubt on the whole affair. While there is some speculation as to Mr. Garzik’s motive for doing so, the fact remains that at least some of his claims seem to hold up to scrutiny. The stickiest of those accusations hovering around the lack of an egalitarian system for NXT distribution. After all, that’s at least part of the motivation for moving away from nationalized currencies in that they generally have very, VERY unfair distribution systems.

Enter, #72 on today’s marketcap watch, NeXT Horizon (NHZ). One of the rare instances where being a copy of something is an amazing attribute. It is a near exact replica of NXT minus many of the issues Jeff Garzik highlighted. After all, his gripe wasn’t about the technology or the platform itself, it was about the distribution and lack of transparency.

Thankfully, NeXT Horizon solves both in perhaps the best way possible. By offering public bounties to meet all of NHZ’s needs it creates a completely open and transparent ecosystem where distribution has the opportunity to occur naturally and organically.

Whereas NXT holders must be constantly concerned that one of the massive NXT stakeholders can decide to cash out at any minute (thereby destroying our investment) there will be no default concentration of wealth in the NHZ economy. Distribution in NHZ will be much more evenly spread, stakeholders will all be community participants (the people who actually build the platform), and therefore will have more reasons to stick around.

Currently trading for around 250 Satoshi a unit NHZ has all the amazing functionality of NXT and none of the downsides (except that it hasn’t been noticed by investors yet). Ask yourself this, knowing what you know now if someone had asked you to buy NXT when it was at 250 Satoshi would you have done it? Well NHZ may just have given us all the opportunity to do just that.

While NXT has the benefit of an early lead and the magic a market maker like Jl777 can weave it seems only natural that investors would rather participate in a fresher market that doesn’t have a guillotine hanging over their investments. NHZ also lacks the negative stigma NXT currently has and has moved up a whopping 167% so far this week as a result.

While I fully intend to experiment with their platform before doing a side by side comparison in a later article for now color me intrigued by nothing else except the fact that this was even possible. If successful, NHZ will set an amazing precedent that suggests we will simply not allow good ideas and practical technologies to get hung up by mismanagement. Instead we will reboot the idea and completely sidestep any of the problems of the first version.

A market dynamic that was simply not possible before the advent of open source and one that promises to create an economy that is far more robust and adaptive than anything we’ve seen before. I say this often but only because it’s true, we live in exciting times and I for one will be keeping my eye on the NeXT Horizon.