Slush’s Pool Beta Is More Than Just a Facelift 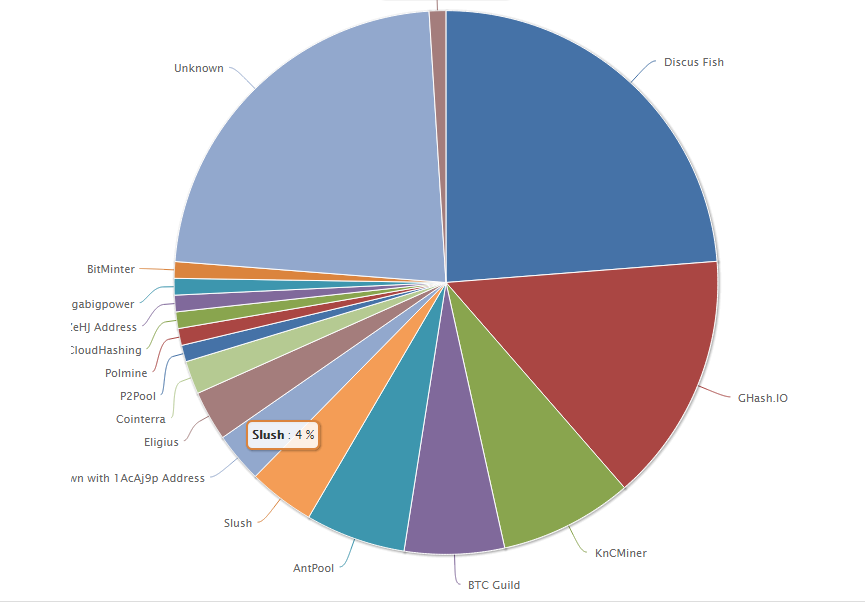 Slush’s Pool Beta Is More Than Just a Facelift

Slush’s Pool was introduced in late 2010 and was the brainchild of Marek Palatinus who saw a need for pooled mining resources to be able to keep more people mining Bitcoin. He developed the Stratum style of mining to help miners receive payouts in a landscape of escalating mining power. The development of Slush’s Pool brought with it a new era of Bitcoin mining and changed forever the way we mine Bitcoin and many other Cryptocurrencies. Marek’s words about how he came up with pooled mining are quite fitting.

When I launched the pool, bitcoin had globally around 3000 users, and it was not easy to convince people to start mining in a pool. With a difficulty of 15000, it was still possible to mine blocks for a single miner equipped with a decent GPU card. Nevertheless, it was clear to me that very soon reasonable rewards for an individual miner would become a dream. I thought that a pooled infrastructure and a mathematical formula for a fair rewards distribution could make a big difference. 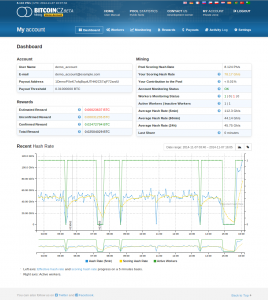 Now on November 17th Satoshi Labs announced the new Beta for Slush’s Pool. Slush’s Pool is changing the reward system to a new one. An overhauled dashboard also brings new features that can help miners maintain their ASICs. The new one will discourage pool hopping even more than the previous version. It will reward miners by percentage that you contribute to a block. The change to prevent pool hopping is coupled with a time decay function that will cause the payout to vary based on when you first join or stop mining at Slush’s Pool. The new function is to make sure it is a fair payout. The full explanation is found at http://beta.mining.bitcoin.cz/user-manual/rewards, which will explain the rewards system in detail.

The new dashboard system will come with updated graphs and charts to help even novice miners see their progress and keep tabs on their miners poolside. You will also be able to have Slush’s Pool email you and alert if your miner or miners are underperforming.

These updates are very welcome and even though it is in Beta it seems to be running fairly smoothly. Bitcoinist.net will bring you a review of Slush’s Pool update when it hits the final release. It is very exciting to see the first pool evolving and moving forward. Currently, Slush’s Pool is part of Satoshi Labs who make the Trezor Bitcoin wallet for cold storage.