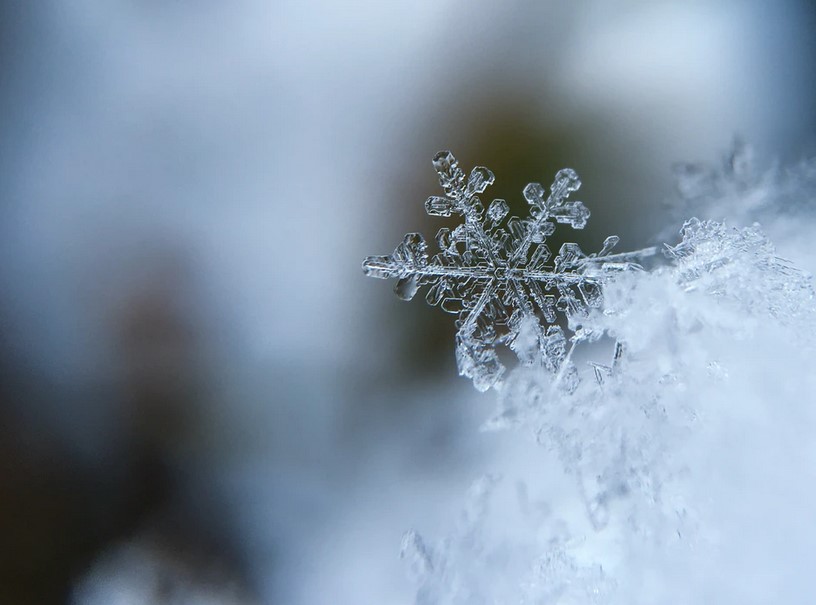 Stock Seasonality Points South, How Bitcoin Could Take Yet Another Hit

Bitcoin seems to be more correlated with the stock market since the Covid-19 pandemic went global in 2020. The first cryptocurrency by market cap has been rejected for the second time around the $40,000 and now trades slightly south at $39,954, at the time of writing.

A new study published by the Singapore bank DBS reveals two important facts about Bitcoin’s short and long-term possible performance. First, on the grand scale, there is growing fear of inflation on the U.S. dollar. This is positive for BTC as investors turn to riskier assets or stores of value to hedge against this potential danger.

Gold (XAU) broke about the $1,900 mark during yesterday’s trading session. Similar to Bitcoin, the precious metal is trying to retake key levels after a correction. Data provided by Holger Zschaepitz, Senior Editor at the Economic and Financial desk of Die Welt, suggest more appreciation for Gold and therefore Bitcoin by the end of the decade.

(…) gold could rise to $8900. With the monetary climate change that we are witnessing this year, the risk of inflation is growing visibly.

#Bitcoin has backed up for reasons that support an extended bull market and a path to $100K. A bit hot in April, a primary factor cited for the crypto's correction — excessive energy use — represents the strength of the world's largest decentralized network, and getting greener pic.twitter.com/l6STK94ZNO

Besides favorable conditions in the macroeconomic outlook, the DBS proved that BTC’s price and the performance of the S&P 500 are positively correlated. However, they clarified that this correlation increases in time of extreme price swings, as seen on May 19th.

After an extreme BTC’s price movement, the correlation between the cryptocurrency and S&P 500 futures contracts stood at 0.26. Before, in “normal trading conditions”, this metric stood at 0.19 for the subsequent 60 hourly returns, according to the report.

Bitcoin Not Out Of The Woods

Thus, the Singapore bank DBS concludes that Bitcoin can influence the sentiment in the traditional market and vice versa. The report claims:

The upshot is that Bitcoin is no longer the fringe asset that it once was, given the higher correlations and increased US equity volatility that trail extreme moves in Bitcoin markets. Given the recent Bitcoin stresses, market participants may be wise to keep an eye on developments in this space as part of risk and sentiment monitoring.

Trader Adam Mancini has been monitoring the S&P 500 Index Seasonality. As the chart below shows, BTC’s price crash has coincided with this index “low”. Mancini expects more downside during June and July which could impact the crypto market. The trader added:

(…) If it continues to track as it has, the next multi-week pullback isnt until mid-June, after a trip to all time highs first.