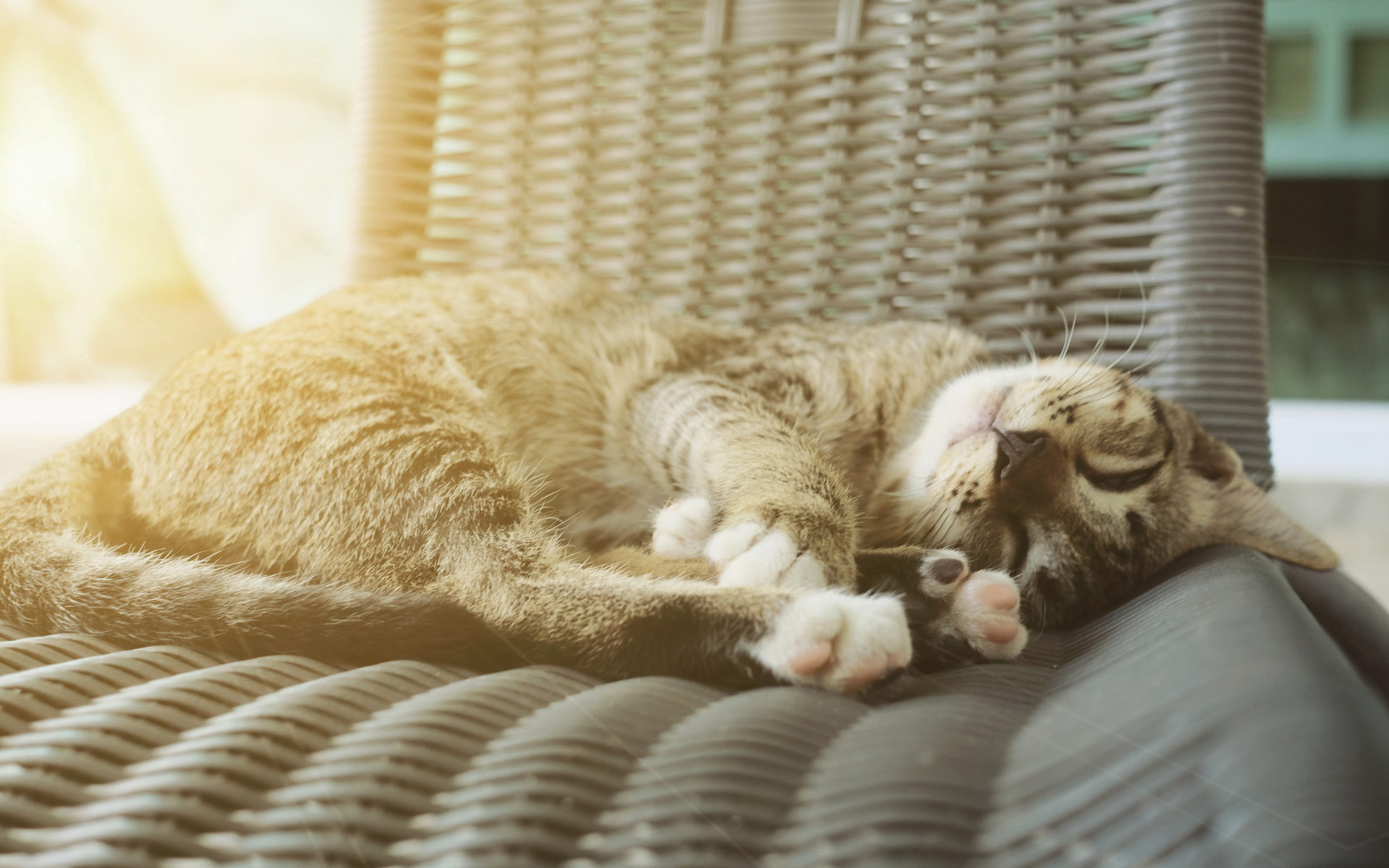 This evening will see the Oscars ceremony take place in Los Angeles’ Dolby Theatre, bringing with it all the glitz and glam of the average Bitcoin conference. Or perhaps you prefer to celebrate the less well-respected end of the film industry, in which case, both Cats and Rambo: Last Blood are nominated for eight Golden Raspberries (Razzies) each.

Bitcoin Price: Back To Five Figures

Another solid week for bitcoin price sees it retake five figures for the first time in over four months.

The week started with the Blackroots Alpha Trend technical indicator flashing long for only the third time ever. The previous two times were in September 2016 as bitcoin was starting its run to the December 2017 all-time high, and March last year, just days before price took off towards $13k.

A good omen, one would think, although the immediate aftermath saw the, now familiar, trickling down of bitcoin price. Levels held above $9k however, and Bitcoinist was so confident that we published five reasons that bitcoin would retake five figures soon.

That seemed to do the trick, and prices started to recover, to such an extent that Thursday saw the yearly high broken for the second day in a row. Prices leveled off a little on Friday, but undeterred, analysts suggested that there could be a potential surge to $11k once five figures were regained.

Saturday saw prices going upwards once again, edging ever closer to that magical $10k target. Then this morning, it happened. Bitcoin was once again valued at over five figures.

Bitcoin wasn’t the only winner in terms of price this week, as several altcoins also made impressive gains. The often criticized Bitcoin dominance metric fell to a seven-month low, as some called a start to altseason.

ETH was a big winner, starting the week by hitting $190 for the first time since November, with a target of $200 in sight. It was announced that Ethereum 2.0 had made some critical advances, and a new Ethereum Association was formed to increase trust in the ecosystem. Midweek saw a golden cross, just before ETH broke $200 again, which was still a complete steal according to one analyst.

Some thought that ETH retaking $200 could be bigger than BTC hitting five figures, and prices surged again, topping $220, when the DeFi market hit the $1 billion milestones.

XRP also made double-digit gains midweek, despite being labeled ‘dogs**t’ by BitMex CEO Arthur Hayes, just as his exchange announced a perpetual swap product on the token. Ripple CEO, Brad Garlinghouse, even took to Twitter to defend XRP, after Mike Novogratz predicted another disappointing year for the token.

MATIC had an early week pump, with a 22% surge after staking went live on its testnet.

So, will bitcoin or alts make the biggest gains in 2020? Or will Tesla maintain its parabolic rise and prove those who are calling it a bubble wrong?

As always, we will just have to wait and see.

Venezuelan retailers are refusing to accept payments in the state-backed Petro cryptocurrency, despite pressure to do so from government authorities. The retailers are calling the system a scam… Glad to see they’ve caught up.

OneCoin associate, Mark Scott, who was charged with two counts of money laundering $400 million last November, now wants charges against him dropped based on insufficient evidence. As of course, he would.

Every week we hear about more countries investigating or making moves towards launching a central bank digital currency (CBDC). This week, the International Monetary Fund (IMF) actually recommended that Eastern Caribbean states should trial a CBDC.

However, this week, an ex-governor of the French central bank also said that the realization of such a consumer-focused token could still be 10 years away.

The South Korean Central Bank stated that it saw no need for a CBDC currently, although it would continue examining the possibilities. And, slightly late to the party, the US Federal Reserve said that it is considering the possibility of a ‘FedCoin’ CBDC.

On top of that, the mysterious bonded courier is apparently also an attorney, according to Wright, so he can’t divulge any more information about him or her either.

When the Kleiman case is finally complete, it seems like Wright will either be going directly to jail, not passing go, and not receiving £200, for his consistent attempts to pervert the course of justice… or… he will be proven to be Satoshi and we will all be eating our words.

Given the inevitable outcome, I’d be dragging it out as long as possible too.