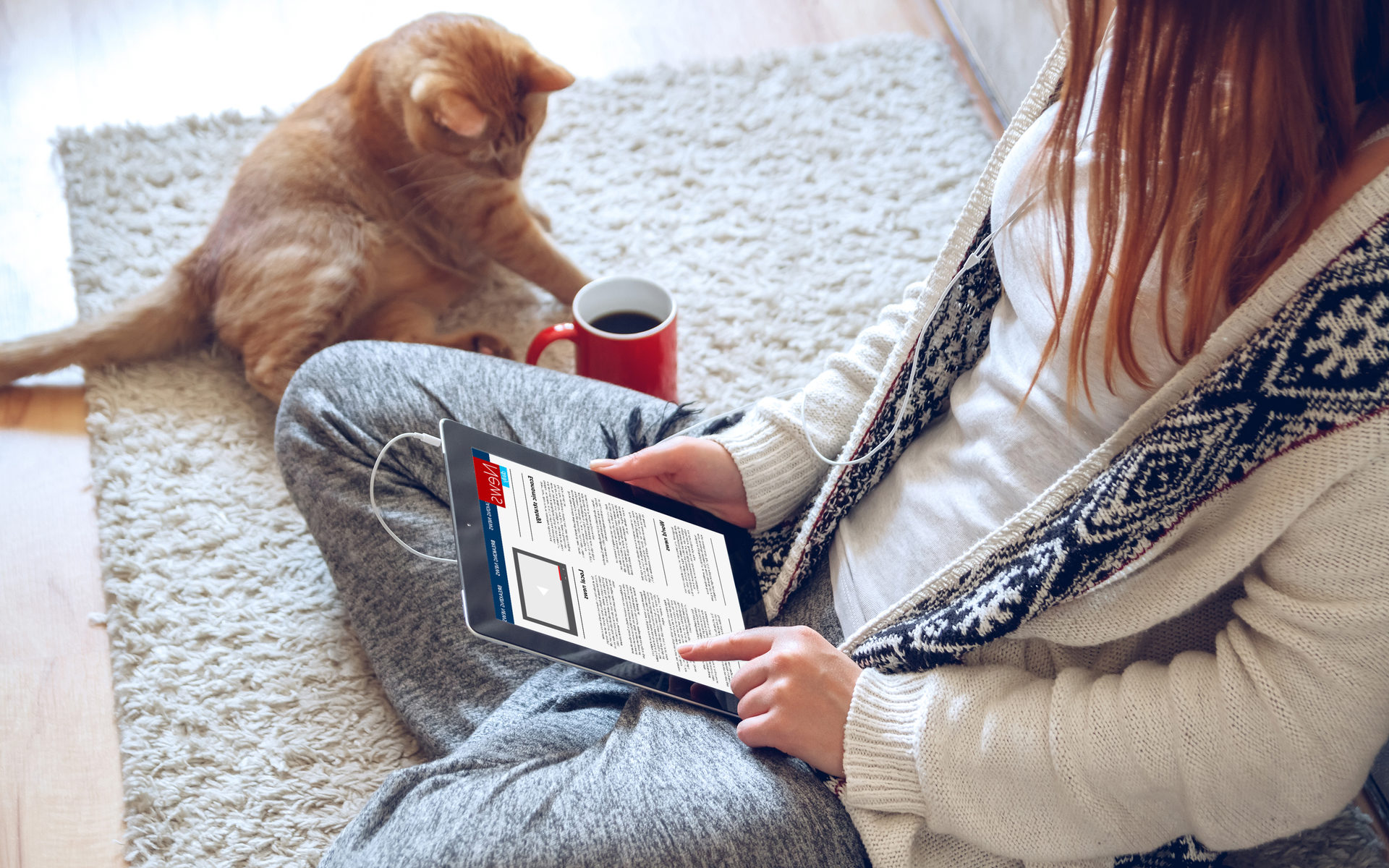 It’s been hard to avoid the coronavirus this week, at least in the news, as the US confirmed its first death this morning. If it turns into an all-out pandemic, you’ll be glad that you sealed yourself away and stocked up on bitcoin… you did do that, right?

What can be said? Not a great week for bitcoin price at the risk of stating the obvious. So how did it play out?

After gains last weekend, Monday trading saw these wiped out after $10k was rejected again. Analysts predicted a pullback, and price continued to fall on Tuesday, breaking $9.5k, with some expecting a drop to as low as $8,300.

Kraken’s Director of Business Development, Dan Held, remained bullish, however, believing that bitcoin could be on the edge of a super-cycle that would quickly take it to $100k and beyond. Meanwhile, a cash crunch in Lebanon propelled bitcoin price to an inflated $15k between local peer to peer sellers.

However, on global markets losses continued into Wednesday, breaking $9k support, and also dragging down most altcoins, and threatening to wipe out the year’s gains so far.

Stock to Flow proponent, PlanB, predicted that bitcoin would not fall below $8,200 during this crash, and we all hoped he was right, although prices didn’t seem to stop falling during early trading on Thursday.

Thankfully bitcoin did then find some support at $8,600, bouncing up as high as $8,900, before tailing off again on Friday. This time solid support was found at $8.5k, and the price has been trading in a range between this level and $8,800 ever since.

However, at a macro level, there are concerns that bitcoin is still in a bear market. Certainly, the bulls must defend key levels to stem the recent flow.

The Bank of England’s chief cashier voiced her support for a Central Bank Digital Currency this week, saying that governments must act fast to avoid losing out to tech giants such as Facebook’s Libra.

Meanwhile, China’s proposed CBDC faced delays due to the coronavirus outbreak, although officials were still aiming to launch a pilot in 2020.

Although Canada has decided that it doesn’t need a CBDC at the moment, it has put in place a blueprint for one, just in case.

YouTube continued its assault on channels related to cryptocurrency, this week suspending ‘Ivan on Tech’ until after the May halving event.

Craig Wright faces more questions about the purported Tulip Trust and Bonded Courier, as the estate of Dave Kleiman wants to expose what it says are just more lies. Meanwhile, Binance CEO, CZ, called Wright a ‘fraud’ in no uncertain terms earlier in the week.

Amid major losses for Ethereum this week, the community also came to blows over the approval of a controversial change to its mining algorithm. The Programmatic Proof of Work (ProgPoW) algorithm is supposed to reduce the advantage of ASIC hardware but caused a big discussion online as to its implications.

Exchanges OKEx and Bitfinex were both hit by DDoS attacks this week, with OKEx CEO Jay Hao offering a bounty for information on the attackers.

Bitfinex claims that it has repaid $100 million of the $700 million it borrowed from Tether last year. And Paolo Ardoino, CTO of Bitfinex & Tether, will be speaking at the Digital Asset Summit next month, marking the first time that a Bitfinex/Tether exec has spoken at an industry event.

The SEC denied Wilshere-Phoenix’s application for a Bitcoin ETF, which was disappointing, but not entirely unexpected given its track record.

Warren Buffett appeared on CNBC this week, telling the world once again that he will never own cryptocurrency.

This caused Justin Sun, who Buffett said was very polite at their recent charity lunch date, to call foul play. After all, the joy of blockchain meant that he could show the bitcoin and Tron he gifted Buffett at the dinner had not been moved.

To which, Buffett responded that he had given the phone away on which Sun had loaded the wallets to his favored Glide charity.

Bitcoin’s price has begun consolidating following its immense surge seen throughout the past 48 hours Yesterday afternoon, it rallied as high as $13,200 before it found any strong...

Bitcoin’s price has stabilized at just below $13,000 following its immense surge seen yesterday The cryptocurrency has been flashing continued signs of strength as of late, and its...