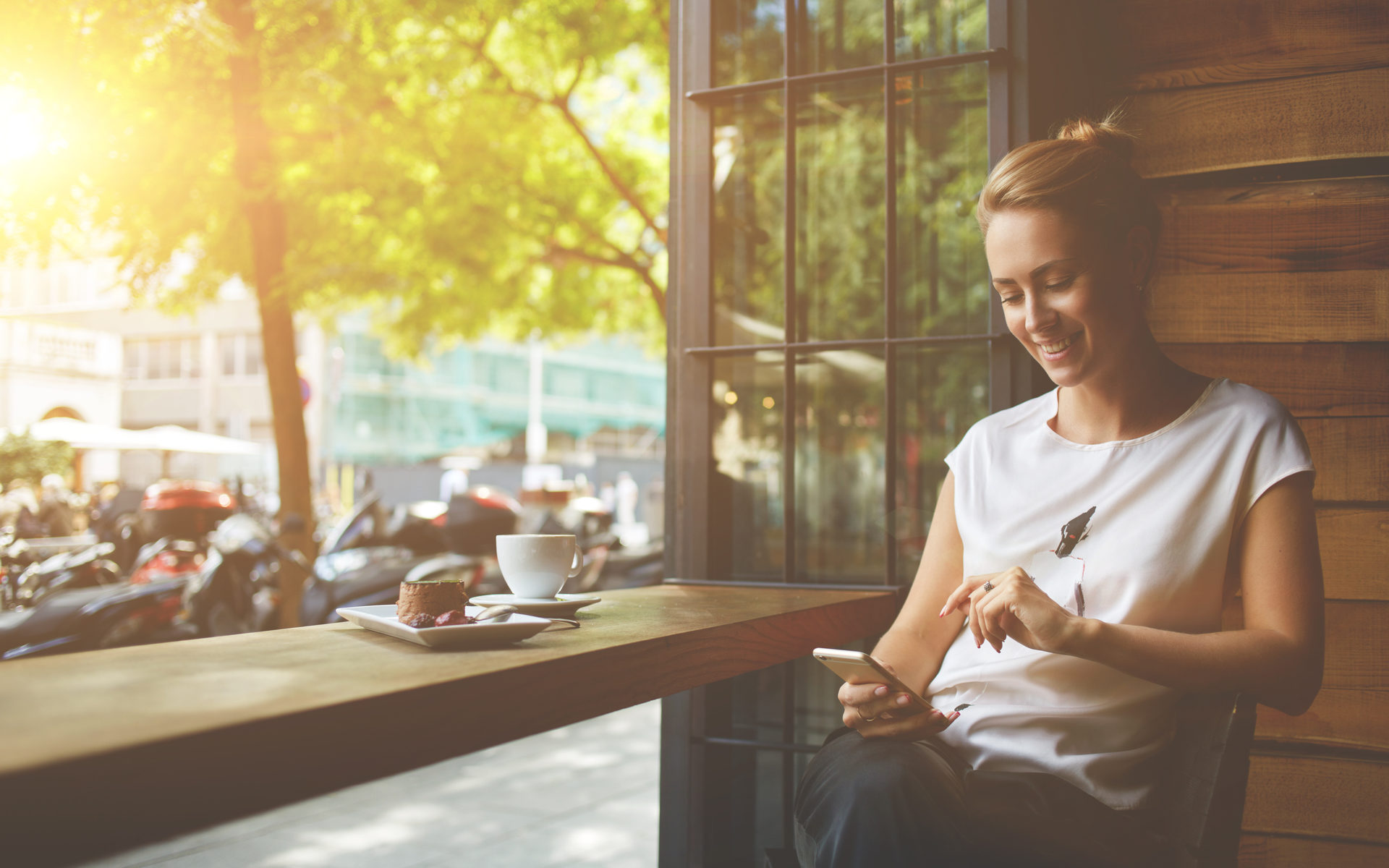 Love was in the air for some this week, as Friday marked St. Valentine’s Day, beloved of lovers everywhere. The less romantically inclined may have been watching the bitcoin price charts from behind the sofa and biting their nails.

Bitcoin Price: Will it, won’t it?

It’s been a bit of a will it, won’t it a week for bitcoin price. Stay above $10k, that is. After breaking into five figures again last Sunday, there was a lot of optimism that this time it could be for good. Would prices surge like last time bitcoin broke $10k?

Not immediately, at any rate. A dip on Monday that lasted into Tuesday took prices back below that psychologically significant level, at one point pushing bitcoin down to $9750. But while prices were down, Google searches for ‘Bitcoin’ were up, over 33% up in the last week.

Fundstrat’s Thomas Lee even popped up again, to claim that Bitcoin could almost triple this year, and beat the Dow Jones index to $40k.

Then in the space of an hour on late Tuesday afternoon, the price jumped over $300, hitting $10,150. We felt that optimism was growing and that things would be different this time. The momentum carried and we saw solid gains over the next few days before BTC peaked around $10.4k.

Some thought that bitcoin price could top out at $11.5k but unfortunately, that didn’t happen. Instead, it dropped into a range of around $10.2k, where it stayed until Saturday. Still, there were those predicting short-term targets of $12k, but again it wasn’t to be.

The rally had well and truly stalled… then it crashed back through the floor, spoiling everybody’s Saturday in the process. Support has so far held at around $9900, and a mini-pump even saw the price hit five figures again for the briefest of moments, before falling back to this level.

Ethereum started the week having just achieved seven weekly green candles in a row, for only the second time ever. The last time was three years ago, from January into March 2017, when there were eight.

However, it wasn’t going to rest on its laurels, and on Wednesday, ETH surged 14% to reach a price of $250, before finally running out of steam at $270. Bitcoinist looked at some of the factors behind the rally, which marked ETH’s most successful trading day of the year to date.

Still not done, Saturday saw further gains with price stopping just shy of $290, before pulling back and consolidating at around $270. Many believe that it could outperform Bitcoin over the next few months.

Pro-Bitcoin Democratic Candidate Nominee for the US Presidential Race, Andrew Yang, officially announced that he is withdrawing, following poor results in a New Hampshire primary.

If you just can’t wait for the first Central Bank Digital Currency, then we finally have a date… ish. The Bahamas’ Central Bank governor confirmed that its CBDC would be rolled out by the second half of 2020. Which is just 137 days away.

China’s Central Bank has reportedly filed over 80 patents relating to its CDBC, but still no word of a launch date. It would be a surprise if China beats the Bahamas though, assuming it can meet that target.

Bitcoin rallies can potentially predict Lambo. But can Lambo predict bitcoin rallies? Possibly, according to an analysis of mentions on Reddit.

The US Inland Revenue Service (IRS) reversed its requirement for Fortnite and other game token holders to declare their holdings for tax calculation. Because of course, V-Bucks are the currency of choice for the vast majority of tax evaders.

Perhaps crypto-gamers had been eagerly awaiting this news, as they spent almost $1 million on virtual land this week.

Although perhaps best not to rejoice too soon. The Government Accountability Office (GAO) has just declared the IRS Guidelines on Crypto Tax to be unclear, change without warning, and are possibly not even binding.