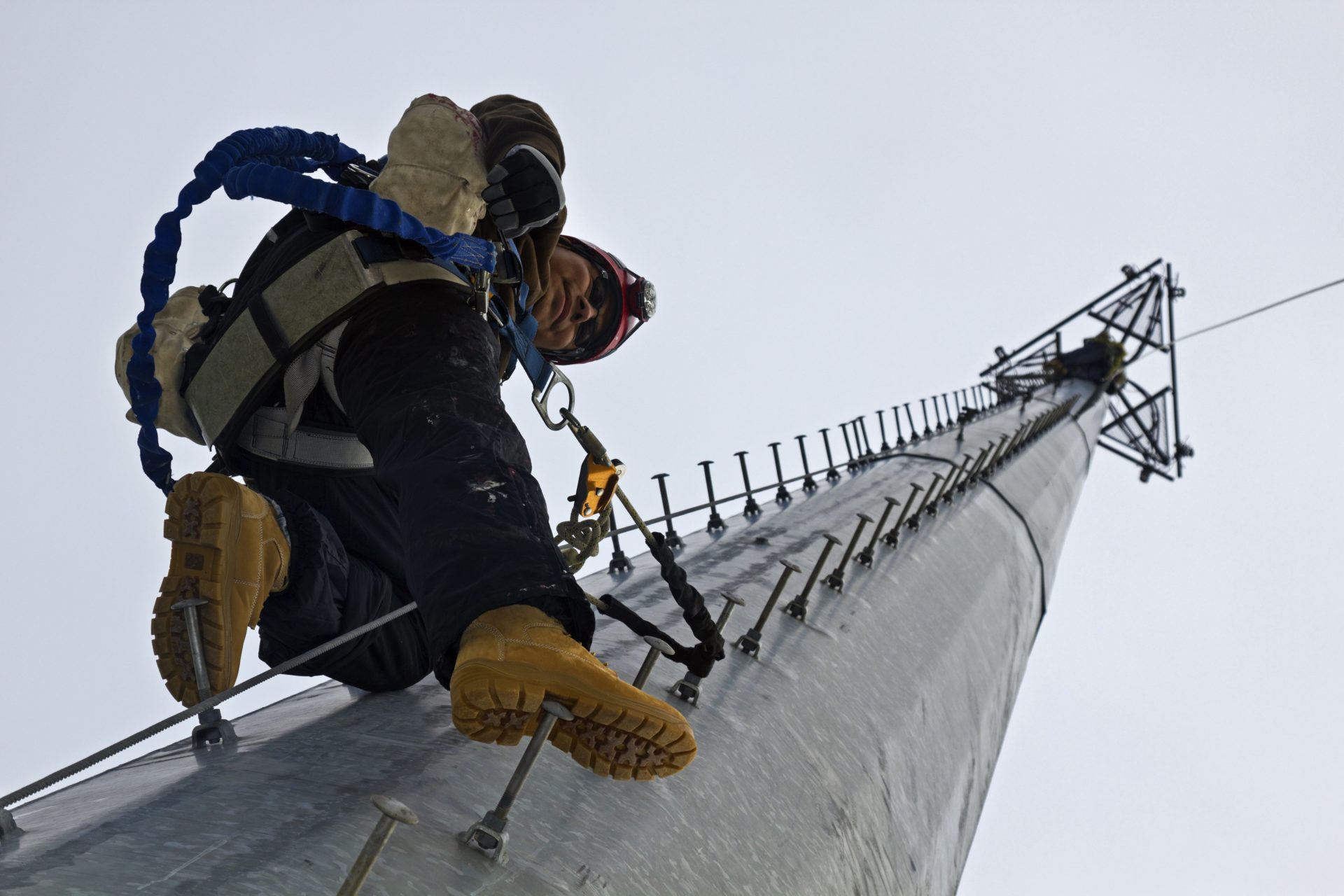 Tezos Price Up 30 Percent Ahead of Mainnet Launch

In what seems like a flat weekend market, Tezos has gained roughly around 30 percent following the news of its mainnet launch on Monday, September 17.

On Friday, September 14, Tezos (XTZ) [coin_price coin=”tezos”] announced the official launch of their mainnet the coming Monday. At that point, the project’s token supply which is currently valued upwards of $1 billion will conclude it’s beta “experimental” phase and become fully operational and run by the community.

Have a great weekend, everyone, because mainnet arrives Monday!

The news has affected the prices immediately, as XTZ marks an increase of around 30 percent since the announcement.

Tezos’ overall monthly performance has also been sent in the green after the news broke out, as the cryptocurrency marks an increase of about 40 percent on the month.

The market has been fairly calm at the start of the weekend, where all of the top 20 cryptocurrencies besides Bitcoin Cash (BCH) [coin_price coin=”bitcoin cash”] and Dogecoin (DOGE) [coin_price coin=dogecoin] have been trading in the green for the last 24 hours according to data from CoinMarketCap.

Bitcoin (BTC) [coin_price] marks a 5 percent increase over the last seven days but is still down with about 15 percent for the past two weeks.

The world’s second largest cryptocurrency — Ether (ETH) [coin_price coin=ethereum] — is also up for the day, but remains down with over 22 percent for the month.

Earlier this week Bitcoinist reported that Ethereum co-founder Vitalik Buterin expressed that no room is left for 1,000x price increases in the world of crypto.

If you talk to the average educated person at this point, they probably have heard of blockchain at least once. There isn’t an opportunity for yet another 1,000-times growth in anything in the space anymore.

What do you think of Tezos’ rising price? Will the launch of its mainnet cause further increases? Don’t hesitate to let us know in the comments below!