The US and UK Are Losing the Cryptocurrency Race 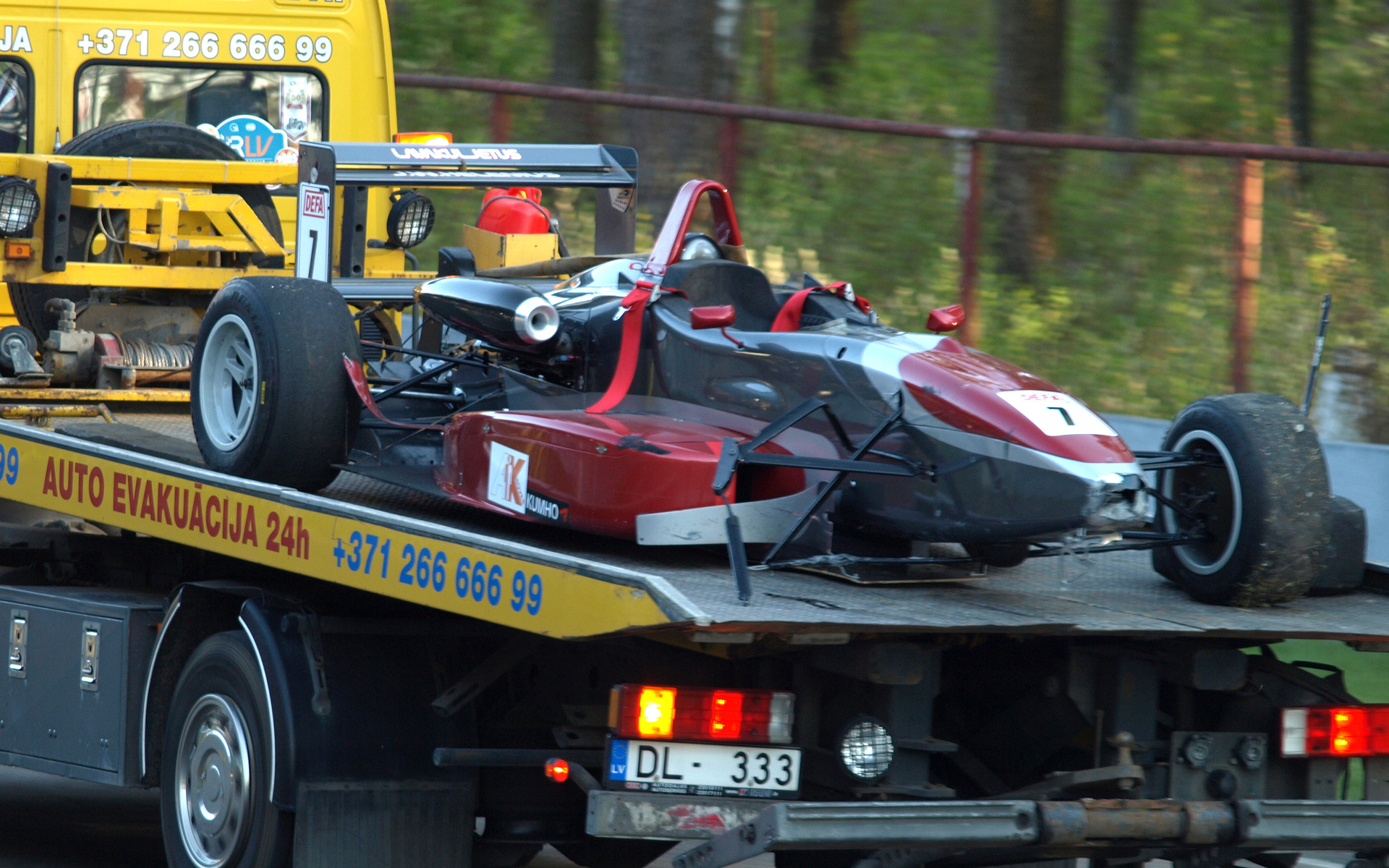 The US and UK Are Losing the Cryptocurrency Race

As Britain follows the U.S. in its Trumpism style of politics, it seems as if the two countries are hellbent on losing the cryptocurrency race as well.

Institutional investment continues to pour into the cryptocurrency space. With names like the New York Stock Exchange and Microsoft getting on board and legitimizing Bitcoin like never before.

Major corporations around the world like MasterCard and Allianz are investing in blockchain initiatives. The search for talented blockchain developers continues to grow, and many countries around the world are ramping up their efforts in the cryptocurrency race as well.

Portugal, for example, recently announced that it will eliminate tax on all earnings in cryptocurrency. The country’s tax authority further declared that payments and trading cryptocurrency in Portugal are now 100% tax-free.

France has also taken steps toward a friendlier approach to cryptocurrencies. French economy minister Bruno Le Maire recently declared that crypto-to-crypto trades will be tax-exempt. The French authorities will collect tax only when cryptocurrency is converted into fiat.

China, thus far, is the clear leader in the cryptocurrency race. It not only holds 72% of the mining power for Bitcoin, but the astute Asian country also invests the most in blockchain technology.

China is even busy building its own cryptocurrency, taking inspiration from the Marshall Islands.

As well-known legal expert in the space Jake Chervinsky tweeted out, even Iran has eliminated tax on cryptocurrency mining.

So what are the U.S. and UK doing? Dragging their heels. Demanding letters from ICOs, proposing moves to ban crypto derivative products, and dithering over Bitcoin ETFs.

China builds its own digital currency. Many more follow, like the Marshall Islands. USA? FedNow, due in 2023.

This is a competition, and we're losing.

This is a competition, and we’re losing

Even worse than their inaction on fostering cryptocurrency innovation, is the negative steps taken so far. Many an innovative startup in the U.S. has been stubbed out by the IRS or SEC.

The UK’s FCA is determined to ban retail crypto derivatives products. The U.S. doesn’t allow its citizens to use them.

Rather than give cryptocurrency entrepreneurs incentives in the form of lower tax, the UK authorities are actively seeking to penalize crypto earners. Last month, British authorities sought data from exchanges like Coinbase and eToro in a bid to find tax evaders.

Trump has made it clear where he stands on Bitcoin and other cryptocurrencies.

The UK Prime Minister, it seems, is too busy fudging his way through Brexit to comment.

However, as long as he continues to cause uncertainty, doubt, and political turmoil in the UK, he may inadvertently be giving Bitcoin a boost as the pound tumbles against the dollar and euro.

While the giants are sleeping, other countries are getting ahead. The cryptocurrency race is on in earnest and the U.S. and UK don’t seem to care.

What do you make of the UK and US’s crypto position? Add your thoughts in the comment section below!