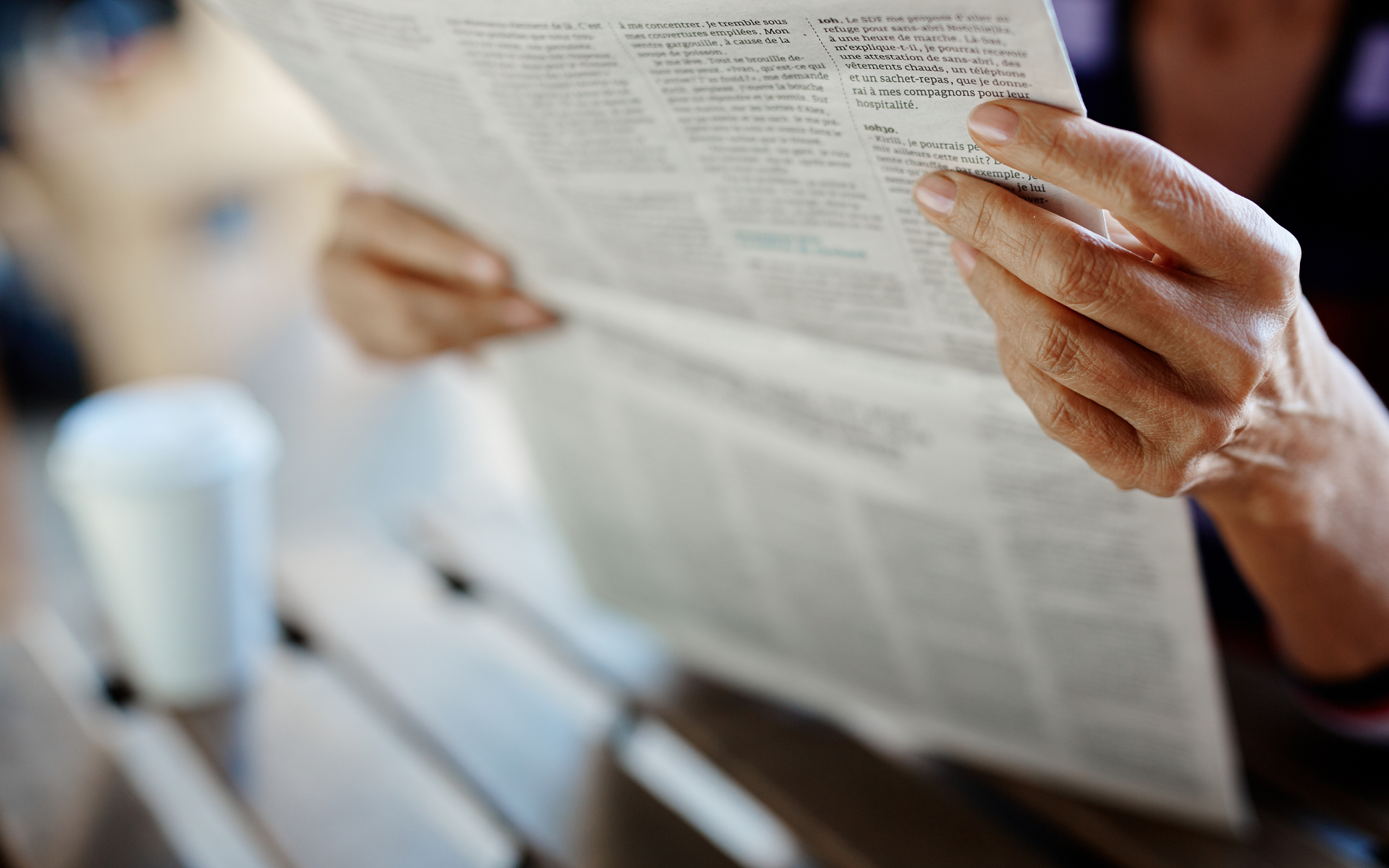 Weekly Digest: From Bitcoin to $10k to Facebook’s ‘Cryptocurrency’

This week has been a rollercoaster for bitcoin and the rest of the cryptocurrency market, with new regulatory task forces, tech giant cryptocurrencies, IPOs, and YTD-highs breaking the headlines.

After entering the week on a high (a 13-month high at that), bitcoin managed to finish off the week even higher. Most notably, bitcoin price broke through the psychological $10k mark; a level which we haven’t seen in over 15 months. So how did it get there?

Well the first step was to hold onto and consolidate the price gains of last weekend. This achieved, focus turned to breaking through resistance at $9300, and where the next target would be. $10,000 was the obvious contender to aim for, but the meteoric gains of last Sunday left a CME gap that the bears might try to close.

The feared drop never materialised however, and towards the end of the week further gains were made on the back of huge bullish signals. This left the price in a rising wedge pattern towards $10k, and the weekend saw a breakout, leading to the $10,600 levels we currently see.

Where Next For Bitcoin?

The week’s gains saw analysts pulling out their prediction pads once again. Tyler Winklevoss suggested that once $10k fell there was little to stop a further price rise to $15k. Tom Lee from Fundstrat doubled down on his prediction, claiming that $40k was in play over the next few months.

Some analysts looking at the ‘bigger picture’ even started to eye $100k, if previous market cycles play out as before.

Even before the gains of the past week, Bitcoin had overtaken Russia’s monetary base, making it the eighth largest currency in the world.

Political unrest in Hong Kong saw bitcoin trading with a $175 premium in the territory, as investors attempted to reduce exposure.

And in the UK, no-deal Brexit fears following the latest stage of the Conservative leadership contest to decide a new Prime Minister, also saw investors moving away from assets in pounds sterling.

News about Facebook’s Libra project has been hard to avoid this week, being splashed across even mainstream media.

The official launch was on Tuesday, with the website crashing just moments later. Within hours the backlash had begun; Libra’s ‘brazen attempt to override national monetary sovereignty’ led to predictions it would be shut-down by governments.

France decided a G7 task-force was needed in wake of the launch, to define what a stablecoin is, how stable, and against what. Fundstrat was less concerned, claiming that the token will primarily be used to buy bitcoin anyway.

There was even a claim that the logo wasn’t exactly original!

The one place Libra did seem to find some love was China. Let’s see what the Chinese government have to say about that.

The latest court-ordered report into QuadrigaCX and its ‘dead’ CEO, Gerald Cotten, was published this week. It contained damning claims of embezzled funds, fraudulent activity, and careless margin trading.

How many times do we have to tell people… Not your keys, not your crypto.

Best week ever for crypto? Let us know what you think in the comment section below!