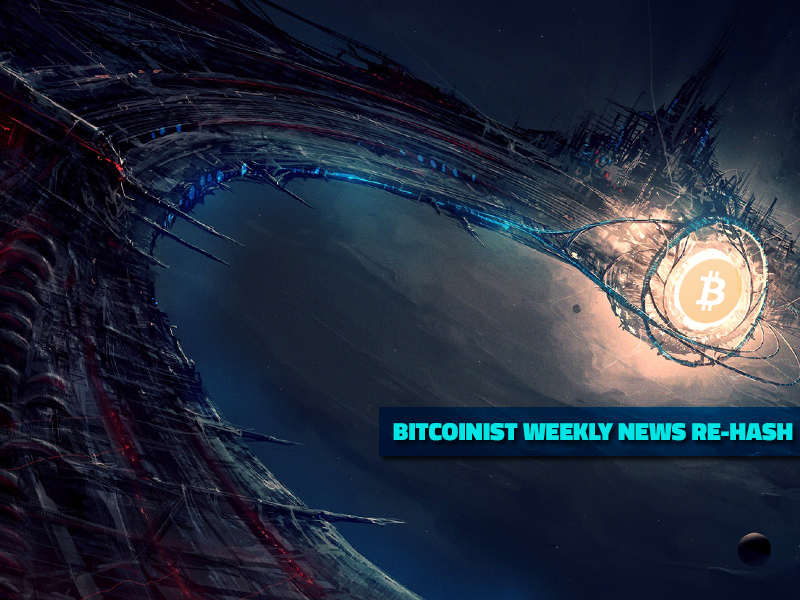 This week saw a continuation of the downtrend established last week, falling even further into the $230s — and even briefly into the $220s. Although there has not been a single concrete factor to definitively set the selling in motion, continued Bitcoin XT drama and hints at a global economic slowdown have undoubtedly contributed to speculative fears.

Monday, August 17, 2015 marked a quiet start to the week, with the Bitcoin price sitting at $257. The price stayed fairly flat, although there was a slight downward pressure in the market throughout the day. The news for the 17th was rather quiet as well. The most notable report game from Wikileaks, which announced that it would crowdfund 100,000 euros to give as a reward to someone that leaked legitimate information regarding the TTIP — a secretive, multi-national trade agreement. Monday closed with the Bitcoin price at $256.28, just a few cents down from the day’s opening price.

August 18 opened at $256.28. The Bitcoin price remained in the $256 range until 7 PM, when a flash crash occurred, making the price plummet to a low of $221.11 on Bitstamp. On Bitfinex, the price hit an even lower trough of $163. The cause of the crash is not totally clear, although its behavior resembled that of a cascade effect caused by margin calling — a phenomenon the Bitcoin market is all too familiar with.

However, in a typical margin call-induced flash crash, the Bitcoin price quickly returns to its pre-crash levels — usually within the next few hours. Such a recovery was not the case in Tuesday’s crash. The Bitcoin price remained depressed, unable to climb out of the $230s. This post-crash resistance set the stage for continued declines, which persisted for the rest of the week.

The 21st kicked off with the Bitcoin price at $234.87. The price stayed in the mid $230s during the initial morning hours, but began to gradually fall at 5 AM. By 9 AM, the markets had leveled out, and the Bitcoin price spent the rest of the day hovering in the low $230s.

Meanwhile, in the news on the 21st, BitPay came out in favor of merging BIP 101 into Bitcoin Core, meaning that the popular Bitcoin payment processor officially supports increasing the block size limit. This news came as the latest development in the ongoing block size saga, which has seemingly divided the Bitcoin community over the last few weeks. 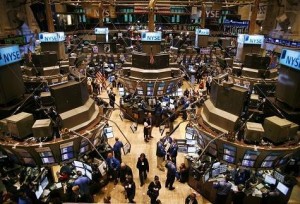 Additionally, in the mainstream market, the Dow Jones Industrial Average fell by 500 points on Friday. This 3% drop was the largest correction the Dow has seen since 2011, and reflected growing uncertainty regarding the strength of the global economy. With China’s economy slipping towards recession, and falling oil prices harming oil-centric economies, the outlook for future economic growth looks bleak.

Saturday, August 22 opened at $234.16, barely changed from the start of the previous day. The 22nd saw significant declines for the first half of the day, with the Bitcoin price falling to a daily low of $223.01 at 2 PM. At 3 PM, the price began ascending, reaching $230 by 5 PM. The market leveled out during the evening, with the price hovering in the low $230s for the rest of the day.

Thus, the downtrend continues as Bitcoin XT drama drags on. On August 22, miners began mining Bitcoin XT blocks, complete with their 8 MB block size limit. Also on the 22nd, Peter Todd called out Mike Hearn, accusing him of being unable to confirm that him and Gavin Andresen conducted network tests for Bitcoin XT before launching the modified protocol.

The Bitcoin XT drama, combined with speculative uncertainty regarding the global economy in general, we can expect the Bitcoin price to continue falling. Or, at the very least, a holding pattern may emerge, in which the Bitcoin price becomes locked in the $220s-$230s for the foreseeable future.

What do you think will happen to the Bitcoin price in the coming week? Let us know in the comments below!