What does the future hold for cryptocurrency? 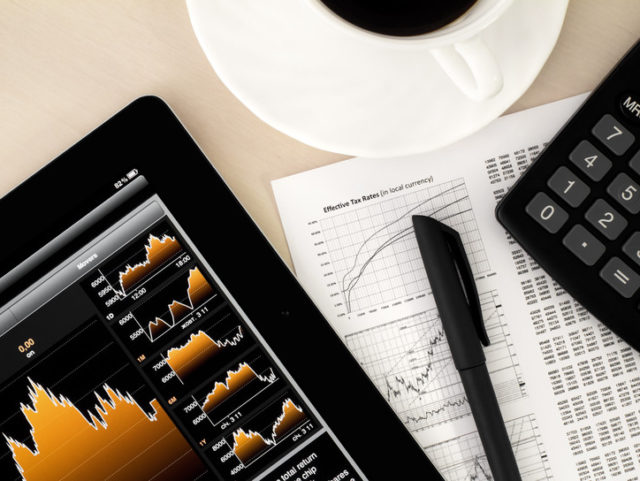 What does the future hold for cryptocurrency?

This week has seen yet the latest positive announcement for Bitcoin – the news that Paypal is testing preliminary integration of the cryptocurrency – fail (at the time of writing at least) to make a significant dent in the continued market downtrend.

The persistent bear market is running parallel in altcoins, with volume decreasing steadily across all the major exchanges. Is this the deflation of a bubble originating at the outset of 2013? What are the prospects for the scores of cryptocurrency projects that have been launching every month since the beginning of 2014?

It appears that as 2014 draws to a close and the year 2015 begins, the intense downward pressure on the market and the flight of investors may well cause a large number of digital currency projects to collapse beyond any hope of recovery, or simply to fade away into obscurity.

But there is light at the end of the tunnel, at least in the view of this author. There will be a handful of altcoins that “make it” in the long term; the important thing is to work out which cryptocurrency projects will survive, and why. 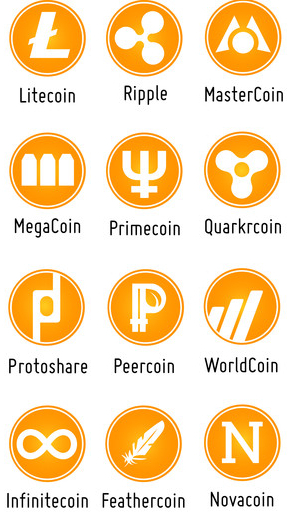 To gain a better understanding of the negative issues facing the cryptocurrency market today, and to develop an insight into the features that will support a currency’s bid for success, it is useful to sort the myriad crypto projects that exist into a series of categories, then to analyse the common goals and features shared by projects. I make three broad distinctions:

Anonymous coins Coins such as Xcurrency, Monero, Darkcoin and Bytecoin.

Let’s take a look at the last category first.

But despite being at the cutting edge of technology, these systems are almost entirely untested and unused by third party businesses, precisely the target audience. There are currently no figures for how many smart contracts have actually been “signed” in the real business world, but it would be reasonable to assume that the figure is very close to, if not actually, zero.

Ultimately crypto 2.0 coins are completely different to and distract from the original purpose of cryptocurrency – to act as a simple currency. It is also the case that using blockchains for a host of decentralised services in theory (setting aside parameters set up by developers to limit the supply of “coins”, etc.) renders the value of the linked currency itself arbitrary.

It is important for enthusiasts and investors to ask themselves some simple questions. Do people come to cryptocurrency because they find the idea of decentralised dns exciting? How many are really happy to hear that commodities may one day be exchanged via a blockchain? Who is using or is planning to use in the future a smart contract?

Common sense would suggest that cryptocurrency projects with anonymity as their priority are at and will remain at the fringe. But why? Who is interested in this type of feature?

And there are strong indications that the hype bubble is now bursting. Look at the flagship of anonymous coins, Darkcoin. This project has a dedicated dev team and community. The devs are to be applauded for their tireless efforts to get the complicated functionality of Masternode payments and Darksend working correctly. And with the recent positive code review by Kristov Atlas it looks like their efforts have paid off. So why is the price not taking off?

The reason behind the continued bear market is simple: Darksend and Masternode Payments were already priced in a long time ago; the market is still returning to where it should be after the hype period earlier this year.

But there is another reason to doubt the long-term viability of anonymous coin projects: the Darkwallet project. Darkwallet aims to provide anonymity functionality to a Bitcoin wallet; cryptocurrencies created specifically to provide the full anonymity that Bitcoin lacked, look set to become obsolete in one fell swoop when their purpose is eclipsed by Darkwallet. 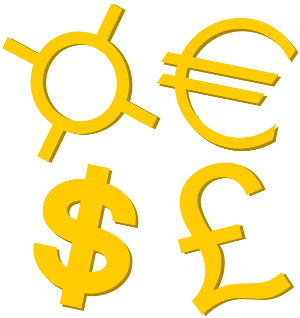 Cryptocurrency was originally developed to be a form of digital, decentralised currency. It is this author’s belief that the projects with the best chance of future success will lie within this category.

One of the biggest problems facing all cryptocurrency projects – and “currency coins” are no exception – is the repeated loss of confidence in a coin, its dev team and its community following inevitable price declines as hype bubbles inflate and then burst.

Different people react in different ways when under pressure. The dev of one project launched into very aggressive attacks on other projects and on other people personally, an extremely off-putting and embarrassing spectacle to witness.

The initial spike of interest for another coin sadly seemed to attract a range of dubious attention, leading to all kinds of controversy playing out on that most entertaining of forums, Bitcointalk: notorious “pump and dump” personalities clashed; community morale was utterly destroyed.

Another problem affecting several of the oldest projects is a lack of innovation. Following initial interest and perhaps a ground-breaking concept, these cryptocurrencies make little headway. The lack of development results in a steady decline in price. Stagnation occurs, cracks appear in the market; investors take flight. 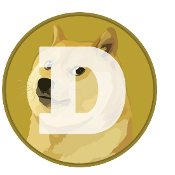 For a cryptocurrency to succeed adoption is a must. It is clear that the project must be aimed at the widest possible public. One project that has come close to this critical mass of adoption, but is not there yet, is Dogecoin.

At one point it looked like Dogecoin had the biggest chance to win the ultimate altcoin prize: to make it into mainstream use. This is what all altcoins aspire to, and through a combination of creative, gung-ho marketing and a healthy dose of right-place/right-time luck, Dogecoin was propelled close to a point where it could have escaped the gravity that seems to pull on all cryptocurrency…

But alas the shibe has not been able to achieve orbit, a necessary stage before Moon travel is possible. And this author has a theory as to why this is the case.

With Dogecoin there is more than a simple currency to adopt. People don’t just buy and use the coin; they also adopt shibe personalities and philosophies. Each to their own, live and let live, but for many this is a red flag. It gives the impression that Doge may be a flash in the pan, a kind of craze…

Yet there are certainly positives to Dogecoin’s community, make no mistake. There were and still are associations with charities and events, and all this kind of activity is of course very laudable. And simply in terms of the market Doge has recently enjoyed a boost from the news that its weakening network would be reinforced through merged mining with Litecoin, following an idea first proposed by Litecoin creator Charles Lee in April, as a way to stave off the dangers of decreasing hashpower.

But, in this author’s mind at least, there is an underlying issue that has nothing to do with network security. Ironically the strain of virality that made Dogecoin soar when it first appeared is the strain fuelled by pure satire, humour, “jokiness”… but facetiousness is quite clearly the antithesis of money. Money itself is straight – it is simply a tool – and deep down, as cryptocurrencies continue to edge into the mainstream over the months and years to come, people won’t trust any digital money that looks too wacky or exotic. The network has to be serious and straight enough that you could imagine everyone using it. No-one really wants “funny money”. 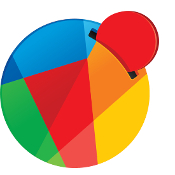 Dogecoin comes close to the right idea – a currency to be used to send – to “tip” – small amounts of money online. A currency that should be aimed at a wide public. But it lacks a certain underlying seriousness, a certain professionalism, a certain purpose.

In this author’s opinion a tipping currency should have a sleeker, more sophisticated branding, and a better defined purpose. Of course it goes without saying that the devs need to be very capable and skilled as they work on complex architecture that must be highly-secure. A good example today of such a project is the “social currency”, Reddcoin (official video / subreddit). Considering the points raised in this article, Reddcoin ticks the boxes:

In the world of investment and finance it is up to every individual to do their own “due diligence”. The things to look out for are not always obvious, but as the cryptocurrency sector continues to swing high and low projects that have the important key qualities of a sincere and capable dev team and a clear and well-defined long-term vision are beginning to shine through. As communities form around these projects it is the third-party products and services that develop that will continue to add value to the networks.

Reddcoin is one example of a project that fulfils these requirements, but there may be others out there. Now is the moment to investigate which cryptocurrencies have what it takes to make it through these times of difficulty.