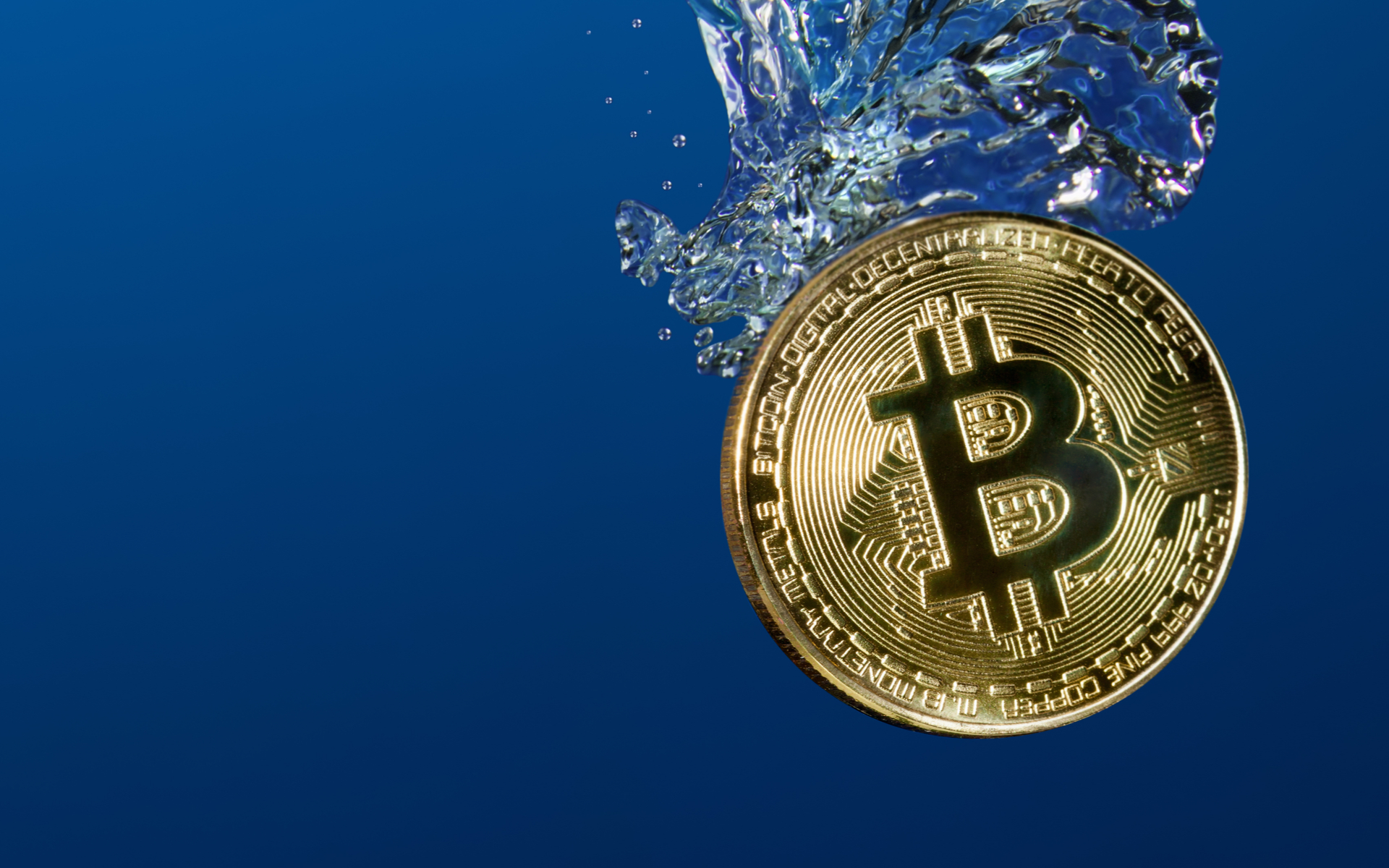 Catching The Bottom: Are We There Yet?

Bitcoin and the entire cryptocurrency market for that matter have had a tumultuous 2018. Prices plummeted throughout 2018, with the cryptocurrency market losing over $700 billion of its market capitalization while Bitcoin trades about 75 below its all-time high value of early 2018. With prices as low as they are, many hold an opinion that bottom might finally be in.

Are We There Yet?

Towards the beginning of 2018 Bitcoin (BTC) [coin_price] reached its all-time high value of around $20,000. The digital currency was at the peak of an unprecedented bull run which span across the entire cryptocurrency market which, at the time, had a market cap upwards of $800 billion.

What followed was a severe reversal, seeing Bitcoin drop to its current level of less than $4,000, marking a decline of almost 80 percent.

The cryptocurrency market shrank from the whopping $800 billion in market capitalization to about $134 billion at the time of this writing.

It’s also worth noting that Bitcoin’s current downtrend is the longest since the one which took place between December 2013 and January 2015.

However, with prices being as low as they are, many industry experts, including former Wall Street hedge fund manager and popular bitcoin proponent Mike Novogratz and the founder and CEO at Digital Currency Group Barry Silbert, have said that the bottom is in.

Others, such as the co-founder of Union Square Ventures, Fred Wilson, hold that 2019 will be the year when the cryptocurrency market will bottom out and we will enter a new bull run.

Catching the Bottom: Paramount for Trading

Identifying the end of a market downtrend results in an opportunity to invest around the asset’s lowest point. Which would suggest that you’re minimizing your potential losses and maximizing your future profits? Identifying market movement correctly is especially important when trading CFDs or other leveraged trading products on a trading platform like Evolve Markets.

Finding the bottom, however, is definitely not as easy. For example, both Novogratz and Silbert’s mentioned bottom positions turned out to be wrong as the market collapsed further after their statements.

As we mentioned above, Bitcoin dropped with a little bit less than 80 percent from its ATH in late 2017.

As it turns out, though, this is not the biggest drop of the cryptocurrency. In November 2011, BTC lost about 94 percent of its value.

It’s also worth noting that every time Bitcoin has bottomed, it has come up swinging, marking a new all-time high value. If history is any indicator, the next bull run for the cryptocurrency might see it surging past the last ATH of around $20,000.

Volume is also an essential indicator to look for in order to potentially identify Bitcoin’s bottom. As Bitcoinist reported earlier this week, Bitcoin managed to break out of a ten-day consolidation above $3,500.

The aforementioned trading session was also backed by serious volumes. In fact, it was the biggest session of 2019.

This is officially the biggest session of 2019 pic.twitter.com/7MAsQPWb1O

In addition, there has been an unprecedented spike in the USD trading volume on LocalBitcoins. It quadrupled during the week ending on February 16, seeing over $31.5M worth of bitcoin traded on the platform.

Institutions Begin to Line Up

One of the reasons for which the market sentiment might be changing is because reliable and recognized traditional institutions are getting more involved in the market.

Fidelity’s Bitcoin custody solution is set to launch in March. In addition, Bakkt – the digital asset trading platform owned by the operator of the New York Stock Exchange – the Intercontinental Exchange, is also close to its launch pending regulatory approval.

Naturally, catching the bottom is just one of the ways to go in terms of trading, You can always wait it out and look for strong indicators that the bearish trend has reversed into a bullish one.

In the end, it’s important to note that even if bitcoin is forming its bottom, this doesn’t automatically mean the start of a new bull run. The market doesn’t necessarily have to follow the patterns from previous market cycles. It’s also true that some traders warn that it might take years for some of the catalysts to come and to cause a major market uptrend. This, however, would provide traders with an opportunity to pursue profits while trading other markets such as commodities or forex while accumulating more bitcoin before the market starts its definite uptrend.

Alternatively, not every analyst agrees the bear market is over. “It’s very possible a failure to revisit the 3100 low and access orders at 3000 could trigger a short covering rally towards a breaking point to gather liquidity required to resume the downtrend,” said David Grossman from Evolve Markets.

Tone Vays, a Content Creator, Derivatives Trader and Consultant who frequently publishes his Trading Bitcoin show on YouTube, believes bitcoin has not found a bottom and any rally above the December 2018 low to the 4500-5100 level would be a selling opportunity before an all-time low is found later this year.

Tyler Jenks at Lucid Investments, a pioneer for the “Hyperwave” technical strategy and frequent guest on Tone Vays’s ‘Trading Bitcoin,’ is forecasting Bitcoin to target $1000 with an open-ended timeframe based on his Hyperwave Strategy.

If we exceed $4,200 on a weekly closing basis then price will rise to the next resistance, maybe $4,800-$5,100, which has been Tone's target for weeks. If that occurs it still doesn't change my $1,000 target. I am not interested in playing counter-trend bounces in a bear market.

Do you think we’ve seen Bitcoin bottom? Don’t hesitate to let us know in the comments below!