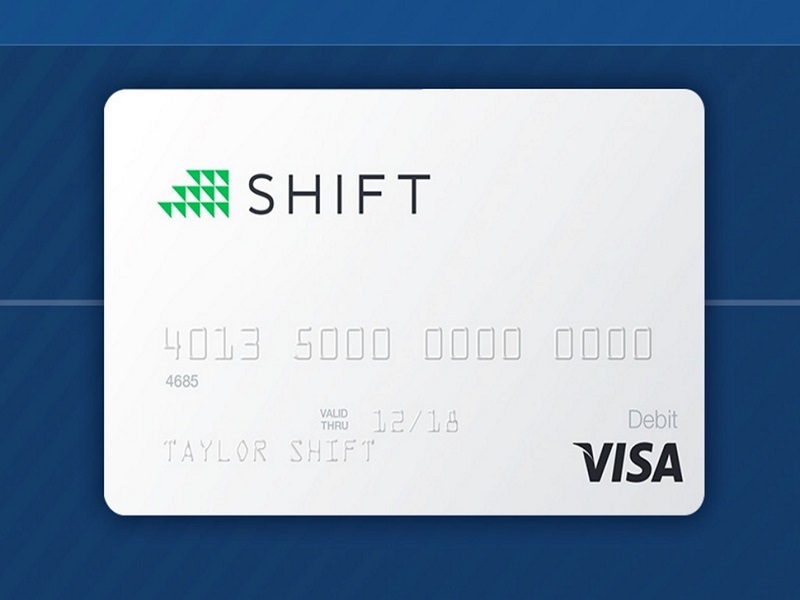 Coinbase launched its Bitcoin debit card to much adoration by crypto-currency enthusiasts. Shift Payments, a fintech company, will issue the card, which enables Coinbase users in 24 US states to spend bitcoins online and offline at more than 38 million merchants across the globe.

Shift: The Debit Card from Coinbase 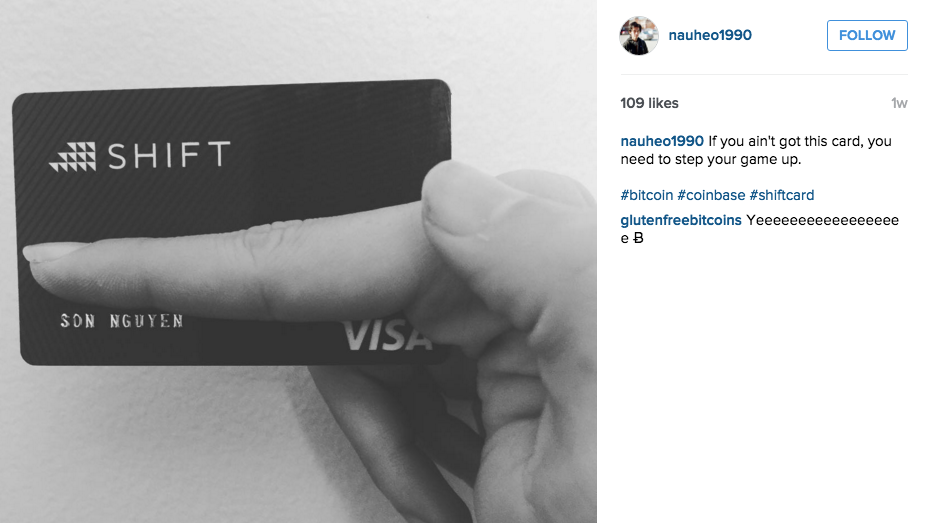 To receive a Shift Card, you can order it from Coinbase. You will be asked to provide an address and a $10 issuance fee, payable in bitcoins. There are no fees on domestic transactions beyond the initial $10 issuance fee for a limited time. Coinbase’s fee schedule can be found by clicking here.

Bitcoin debit cards could be an awesome advent for the Bitcoin industry, as the card represents something familiar for consumers to use. It works just like a regular debit card, except for the backend where you must load it or fund it with bitcoins.

We spoke with Charlie Lee, Director of Engineering at Coinbase and creator of Litecoin, regarding his thoughts on the Coinbase debit card, which he thinks are twofold.

“On one hand I think it’s a game-changer; on the other hand, it’s not really,” Lee told Bitcoinist.net. “People argue that spending money with the Coinbase debit card is not really using Bitcoin because bitcoins are not sent on the Bitcoin network. So it goes against the intention of Bitcoin.” He also points out that the Shift Payments Coinbase card is costlier than raw Bitcoin.

“Since the fees to the merchant is the same and there is an additional fee for the user, using the Coinbase debit card actually costs the user more than a regular credit card, where they can get some percent back,” Lee said, highlighting an important problem Bitcoiners are discussing: incentives. “I have to agree that in that sense, it’s not really much better than what we have currently.” Lee stresses two distinct features that make Bitcoin what it is.

“Those are the store of value and the payment network,” Lee said. “The Coinbse debit card does not take advantage of the Bitcoin payment network, but it’s the killer app for Bitcoin as a store of value. Now, people can hold all their wealth in Bitcoin and still easily spend it wherever Visa is accepted. That’s definitely a game-changer.” For Lee, this solves Bitcoin’s chicken-and-the egg problem of merchants not willing to accept bitcoin because customers don’t use it and vice versa.

“Now that people can spend their bitcoins even at places that don’t accept them, they will more likely hold bitcoin,” Lee concluded. “And merchants will more likely start to accept bitcoin when a lot of people have bitcoin to spend.”

Will you get a Shift debit card? Let us know in the comments below!