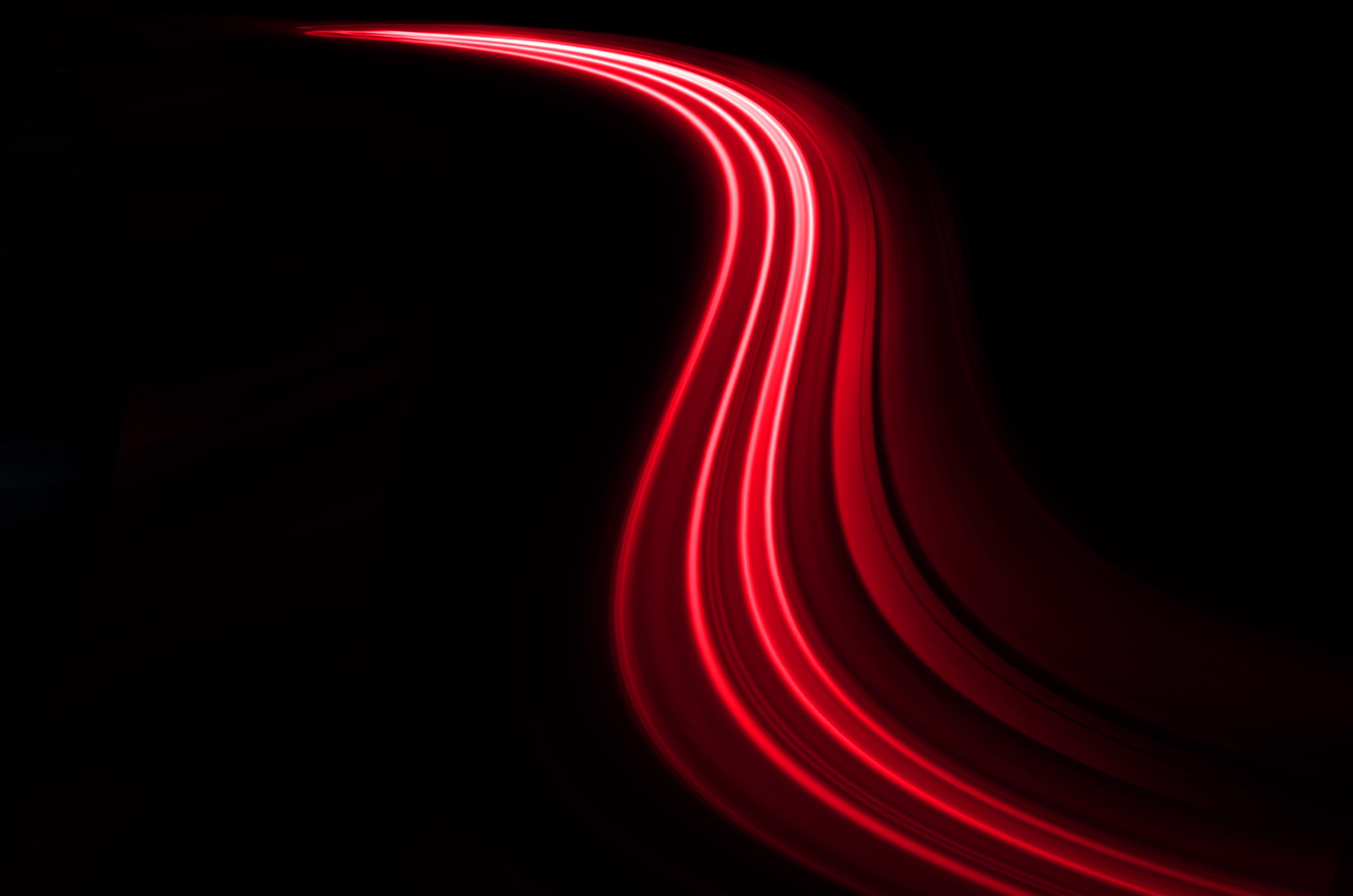 Ethereum’s price action has been largely lackluster in recent times, with the cryptocurrency lacking a trend in the weeks following the harsh rejection it saw within the lower-$230 region.

This trading has led the crypto to see massive losses against its BTC trading pair. The weakness here has spilled over into its USD pair as well, causing it to flash some notable signs of weakness.

Some analysts are now noting that ETH could be positioned to see a massive decline in the days and weeks ahead. One is even noting that having the opportunity to short the crypto at $200 is a “gift.”

Ethereum Poised for Notable Downside Despite Hovering Above $200

At the time of writing, Ethereum is trading down just over 2% at its current price of $203. This marks only a slight decline from daily highs of $208 that were set yesterday.

ETH’s buyers have been ardently defending the $200 level over the past several days and weeks – signaling that it may have some significant support at this level.

It is important to note, however, that Bitcoin’s present weakness as it hovers beneath $9,000 has opened the gates for altcoins like ETH to also see some significant feebleness, as they have generally been underperforming BTC in recent times.

One analyst is even noting that Ethereum could soon see a “car crash” decline. He claims that it needs to break below $190 in order for this to occur.

“ETH is going to be an absolutely car crash if it starts breaking down below the lows at $190,” he explained while pointing to the chart seen below.

Other analysts are growing increasingly bearish on Ethereum’s near-term outlook as well.

Another popular pseudonymous analyst recently explained that its macro outlook remains firmly bearish due to continued rejections at a key descending trendline.

The chart he references suggests ETH will soon be trading in the sub-$100 region.

“ETH / USD 3D TF- Marco Bear structure still standing strong, bulls rally up failed to break out… Selling around ETH ~$200 is still a gift,” he stated while pointing to the chart seen below.

This potential decline back towards Ethereum’s yearly lows will likely only be plausible if Bitcoin also finds itself caught within an intense downtrend.