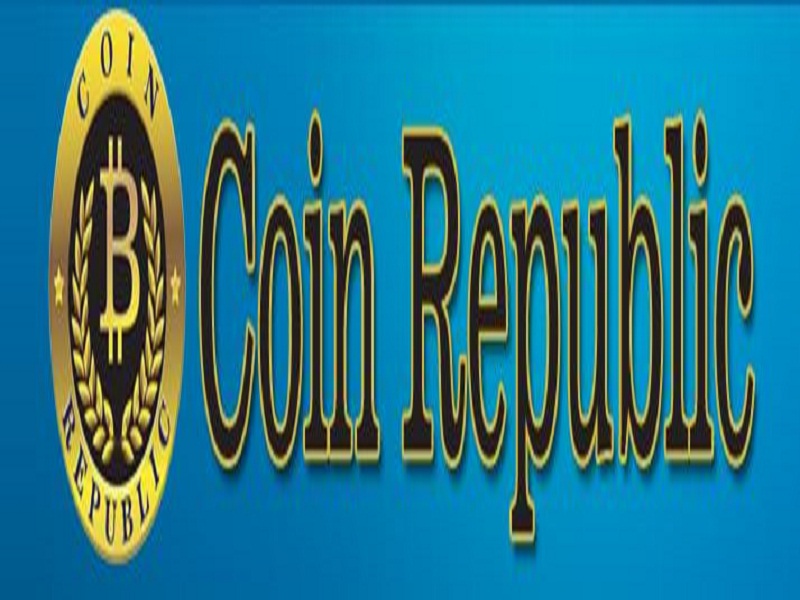 Aiming to expand in Asia, particularly in the Southeast, the leading exchange platform of digital currencies in Mexico, meXBT, has bought CoinRepublic, a Singapore-based cryptocurrency brokerage firm. 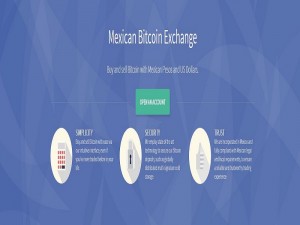 Despite the fact that there are a limited number of merchants accepting Bitcoin in Southeast Asia, cryptocurrency companies are entering the region to tap what they believe to be a huge potential. The region’s population is twice as large as that of the US; the population is tech-savvy, and the governments are not hostile to the cryptocurrencies. meXBT’s decision to acquire CoinRepublic, the most establish and respected digital currency brokerage in the Republic of Singapore, is one such step by meXBT, which desires to expand in the region.

Singapore is Center of Innovation in FinTech

Though London has been trying to emerge as a center of FinTech, it looks like Singapore is giving a tough challenge with its precise regulatory regime and an excellent banking system, which serves the main holders of financial assets from Asia. Singapore’s regulators and policy makers welcome and facilitate the latest financial technologies. One such example was set by the Central Bank of Singapore (MAS) when it announced the creation of a FinTech innovation-specialized group. The FinTech innovation group has the mandate to regulate and develop strategies in order to boost the financial sector of the country.

Singapore is a bit more open-minded when it comes to the cryptocurrencies when compared with other nations in Asia and the world. For instance, MAS decided not to dictate whether or not businesses could accept Bitcoin. Thus, it appears the Singaporean government is ahead in the Bitcoin game when compared with other countries, such as the US. Whereas the IRS is unable to determine how to tax the digital currency in the US, Singapore’s tax authority has already laid out exactly which kind of Bitcoin-related transactions are subject to taxes.

Thus, there is clarity regarding the fundamental understanding of the cryptocurrencies among the policy makers and regulators in Singapore. Nonetheless, ease of doing business and no regulatory obstructions were the major reasons that this Mexican startup, established since Q1 2014, decided to internationalize its business and consummate the purchase. Gabriel Miron, founder and CEO of meXBT said:

“I am very excited, CoinRepublic is a highly respected brand in the Asian market and acquiring their business and brand gives us access to participate in one of the most developed markets in terms of financial innovation; establishing meXBT in Asia. We see this as a first step to allowing highly efficient payments cross-border between Asia and Mexico.”

Though meXBT could have opened its branch office in Singapore, it appears its growth strategy is to pursue the expansion through alliances and acquisitions, as it is a convenient way to enter to a new market. Mergers and acquisitions seem to be the right strategy for meXBT, which aims to create “Digital Transaction Hubs” in the major financial centers like Singapore by using blockchain technology as the basis of this system.

“With our platform using Bitcoin as an intermediary system, transactions between companies of Singapore and Mexico can be done in minutes. We are using the latest technology combined with a solid legal and fiscal background, providing more attractive commissions than the regular financial market.”

After the acquisition, meXBT will still be focusing on its services in Latin America to offer industry’s best practices. The company not only encourages companies to use blockchain technology, but also works to educate businesses about the benefits of digital currency.

What do you think about meXBT’s acquisition of CoinRepublic? Let us know in the comments below!

Disclaimer: The author of the article is neither associated with meXBT/Coin Repubilc, nor has he any vested interest in the two firms.