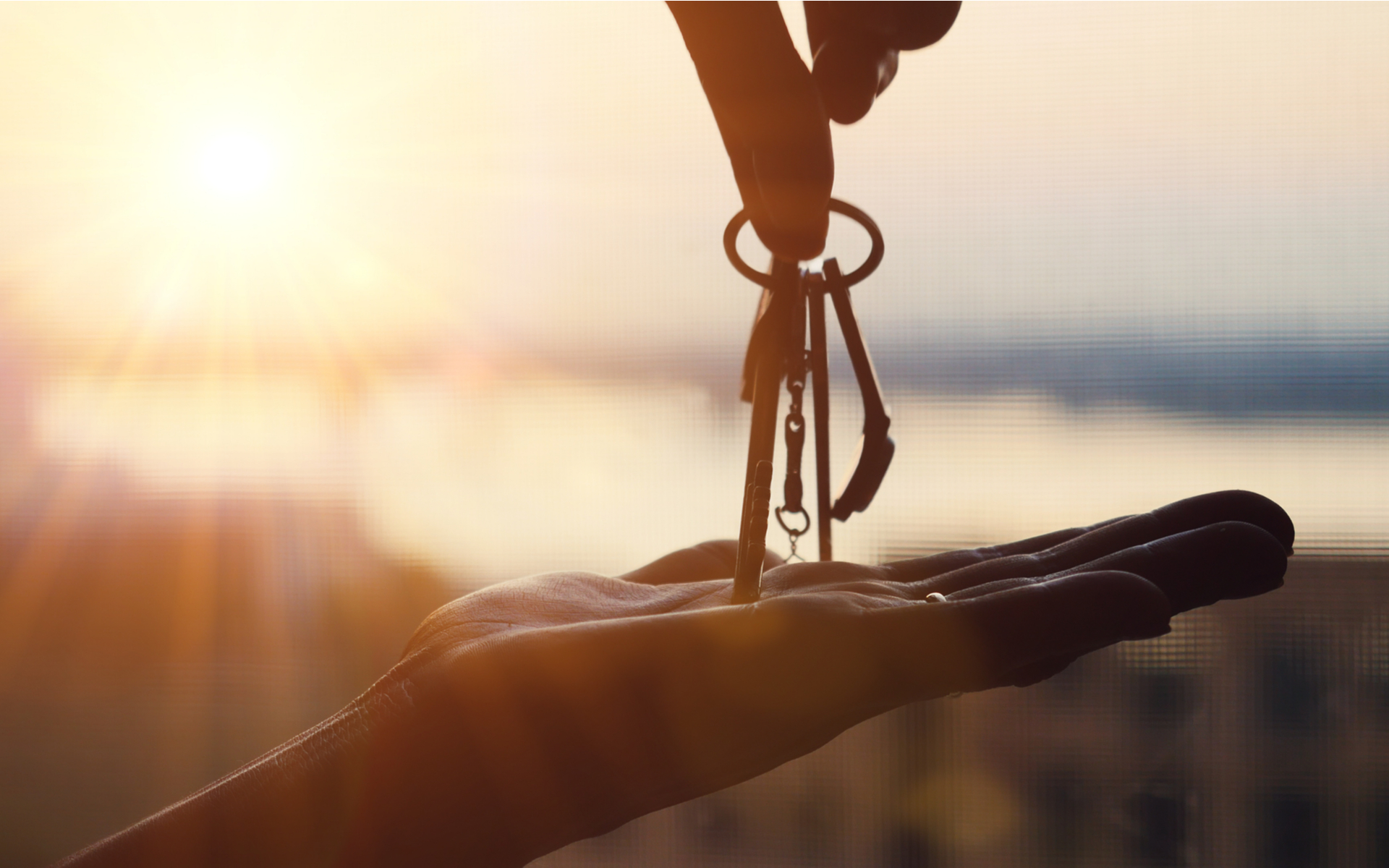 Not Your Keys, Not Your Coins: What Proof-Of-Keys Day Means in 2020

Owning Bitcoin (BTC) has always been about owning private keys. But in 2020, the growing adoption requires another reminder.

January 3, 2020, is the second “Proof-of-Keys” day, after the event was initiated last year, the brainchild of Bitcoin investor Trace Mayer. Last year, the event created a significant outflow from exchanges, as owners are urged to move their coins to a private-key wallet and claim ownership.

The day for taking stock of coins was chosen to also mark the creation of the Bitcoin Genesis Block. This year, the Bitcoin network turns 11, and heads into another decade with multiple challenges and a significant growth in value.

Remembering, not your keys not your coins. #ProofOfKeys

The effort to serve all withdrawals caused some stress, especially for small-scale exchanges. In 2019, storing BTC on exchanges also grew, with hot and cold wallets holding as much as 6.7% of the supply.

However, January 3 did not see any unusual on-chain activity to suggest a mass withdrawal of coins. The Bitcoin network carried just under 300,000 transactions in the past day, with no unusual spike in volumes. In early January, there are still no reliable data on exchange inflows and outflows.

The biggest problem may come from already compromised exchanges, which are suspect of not holding onto the coins and actually failing to carry sufficient reserves. This Proof-of-Keys day, there is one example of such an exchange, TradeSatoshi, a market with a reputation for low liquidity and silence when it comes to support tickets.

Not only BTC ownership depends on a fully controlled wallet. Altcoins may be even more exposed to loss, as most traders tend to keep the multitude of those assets on exchanges. Dealing with multiple wallets may be a hassle, but guarantees control over some of the assets.

Have you started moving your Crypto off exchanges? #ProofOfKeys is like an audit, if x exchange trades 100 DGB, but they only hold 80, they are making up the other 20%.

Of course, owning private keys is not a guarantee of ownership for some types of assets, including tokens that could be centrally locked or revoked. Such tokens include EOS, where a council can decide to lock an account or revoke transactions. Some ERC-20 tokens also allow for a smart contract to control the supply.

In 2019, custodial storage picked up, as a tool for institutional investors. But even custodians like Coinbase and Bakkt have full control of the coins and can refuse or limit withdrawals. Smaller exchanges have made no commitment to any safety standards. In 2019, exchange hacks multiplied, further stressing the need to only store small amounts of crypto for trading, while not trusting one’s entire portfolio to third-party holders.

What do you think about proof-of-keys day? Share your thoughts in the comments section below!