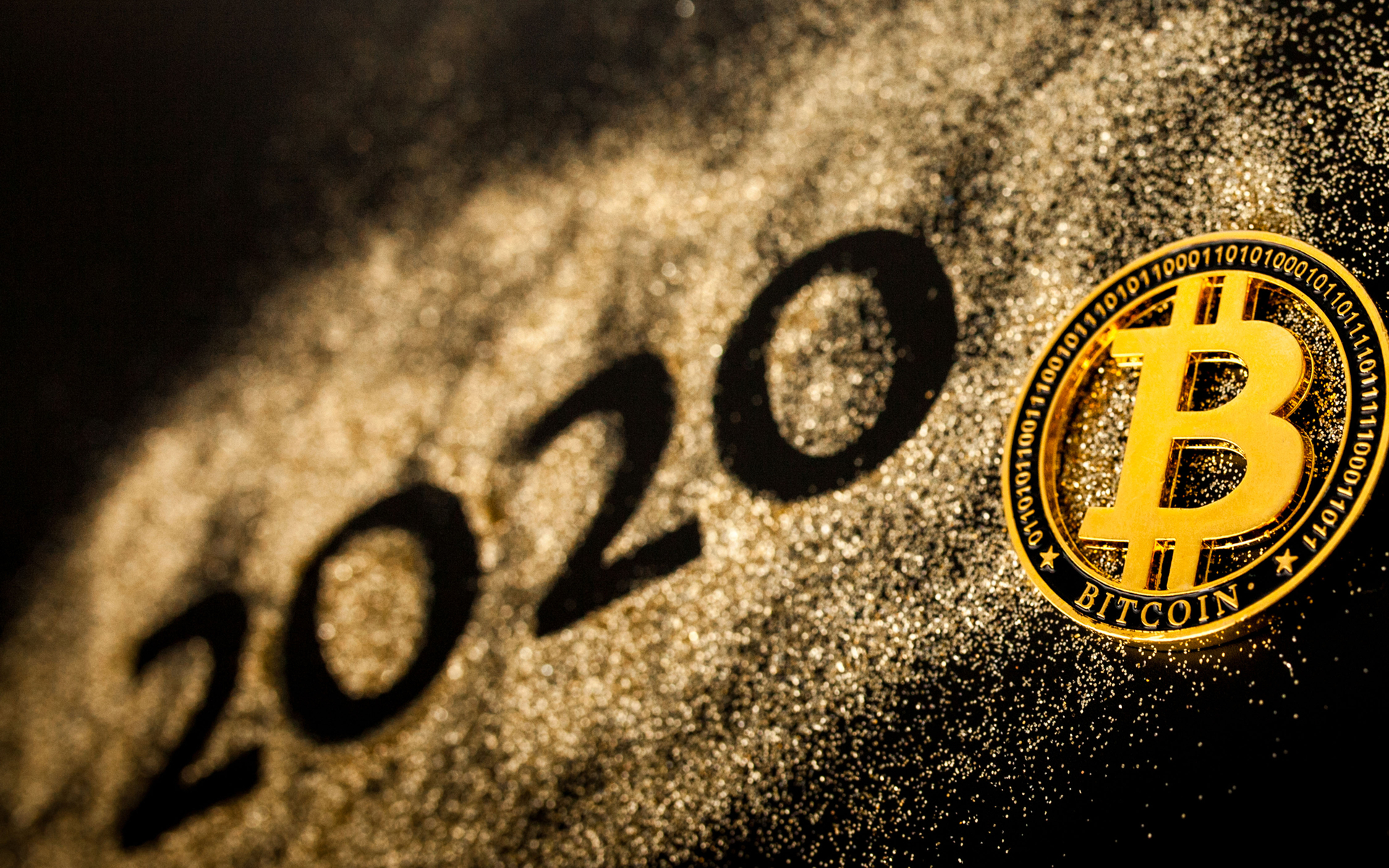 2020 arrived with a bang this week, although the 100,000 revelers who paid for a ticket to the firework display in London complained that they didn’t see it because of the smoke… from the fireworks. Experts blamed a lack of wind, something that is sorely needed on the other side of the globe where too much wind is hampering efforts to control the unprecedented Australian bushfires. AS$20 million has been raised in just 48 hours to support our friends down under, and you can even donate bitcoin to the cause.

Bitcoin Price: A Week Of Down And Then Up

Bitcoin seemed to be ending 2019 on a bit of a lull, started to get the January blues, and then picked up again just in time for the weekend.

At $7400 early in the week, analysts suggested that the rangebound BTC price needed to break through $7800 to signal a new bullish trend.

Then a delayed hangover kicked in and bitcoin price dropped through $7k and as low as $6850 on some exchanges; its lowest for two weeks.

Thankfully the dip was short-lived, and a big bounce on Friday saw us move back into the comfortable $7500 range.

A Tough Week For Ethereum

It hasn’t been a great week for Ethereum, news-wise. First, it was reported that the Shitcoin Wallet browser extension for Chrome injected malicious code to steal Binance, MyEtherWallet, and other data.

Then the Parity client announced that users should implement an urgent update to counter a potential attack on nodes running its software.

Only 80% of clients were reportedly ready for the Muir Glacier hard fork which was implemented on January 2nd. Following which ETH followed BTC down the swanny, lurching towards a price of $125.

Block times were reduced by 25% after the fork, meaning a faster network, but also an increased inflation rate.

Thankfully, the price of Ether bounced back up to finish the week roughly where it started at around $136. Which all in all, seems a pretty good result.

South Korean traders got a late Christmas present this week, as the Ministry of Finance announced that crypto trading gains are not recognized as taxable events under current legislation. However, some thought that this announcement foreshadowed new legislation on its way to close this loophole.

Authorities in Sichuan, China, are reportedly pressuring bitcoin miners to scale back operations to prioritize domestic use, due to reduced hydro-electric power production during the dry season.

Europol announced that it cannot trace Monero payments when combined with the use of the Tor browser. Good news for privacy-concerned users, but potentially bad news for regulated exchanges who still support the token.

Friday was the second annual Proof-of-Keys day when Bitcoiners are encouraged to assert their financial sovereignty and move coins out of exchanges and into a private wallet.

The date was chosen as it marks the eleventh anniversary of Bitcoin’s ‘Genesis Block’.

With the number of illiquid exchanges, hacks, dead CEOs, exit scams, and generally dishonest people out there this year, it never hurts to take precautions.

Remember, ‘Not your keys, not your coins’. Oh, and Happy New Year!

What are your bitcoin plans for the new year, and the decade? Let us know in the comments below!