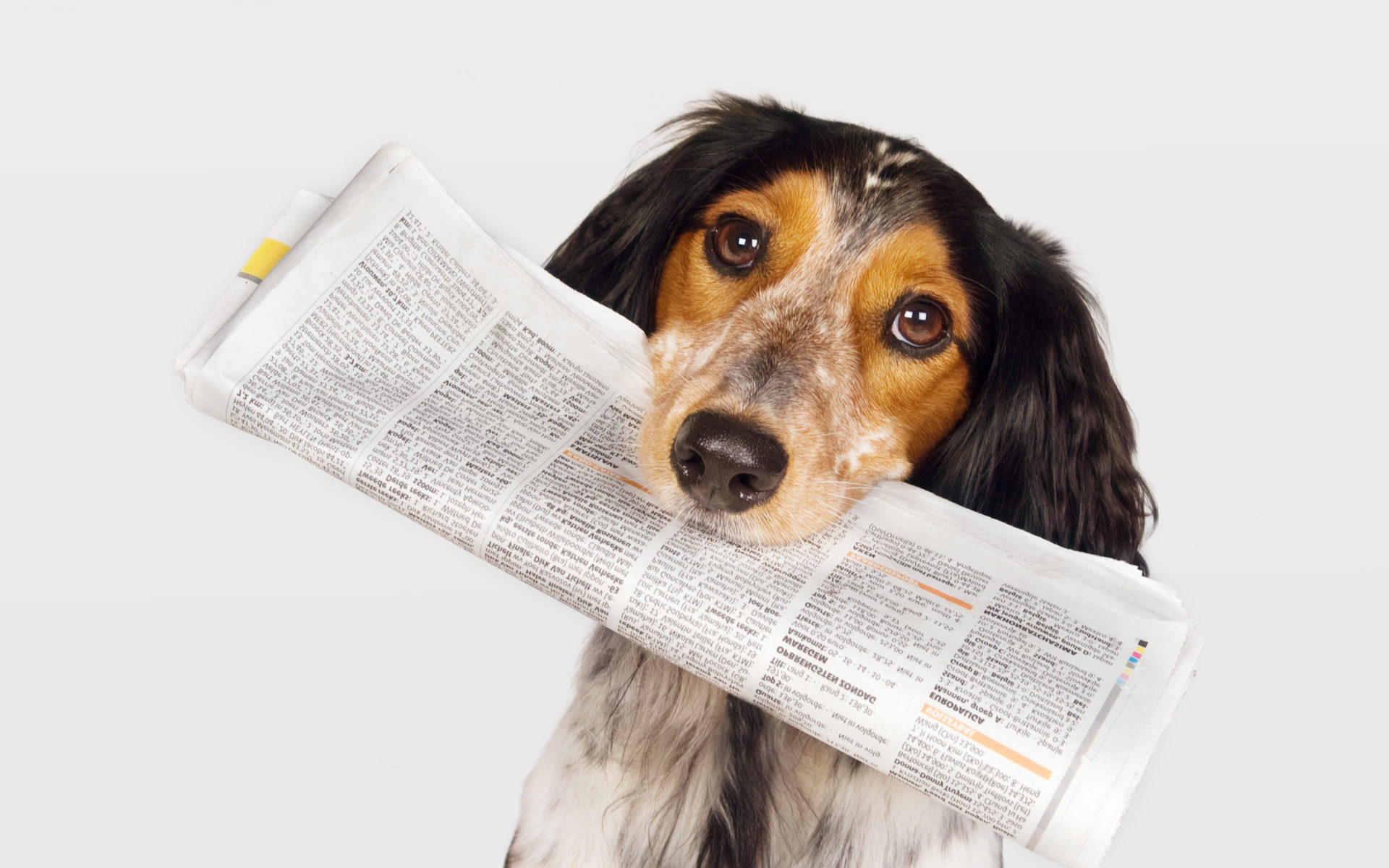 China announced that it was introducing facial scans for mobile phone users in an attempt to to ensure real identities are used online. We asked if the proposed Crypto Yuan will also be a tool for mass surveillance.

The week opened at around $7200 and continued its downward trend from the end of the week before. Prices dipped to as low as $6600, prompting some to forecast further losses. Bitcoin had other ideas though and bounced straight back up to the $7.2k level.

Meanwhile, the Bitcoin protocol received an upgrade, which was proclaimed ‘nuclear war proof‘.

Prices then started to pump midweek, heading up to $7.5k before eventually topping out at around $7800.

As the weekend came through, gains started to trickle away, down to around $7.3k. However, one analyst thinks that we will soon be trading back at the $8k level.

Dovey Wan suggested that perhaps the overarching price movements of the whole year were closely entwined with the Chinese PlusToken scam.

China-based IDAX exchange sought to allay concerns about withdrawal issues earlier in the week, claiming it was down to the firm leaving the mainland Chinese market. However, it later transpired that the CEO had gone missing with the keys to the cold-wallets.

South Korean exchange, Upbit, reported an irregular withdrawal of $51 million in ETH. Investigations are ongoing, but the company vowed to cover the loss.

Bitmain was also involved in some court action this week, as they tried to get a case against them by United Corp dismissed.