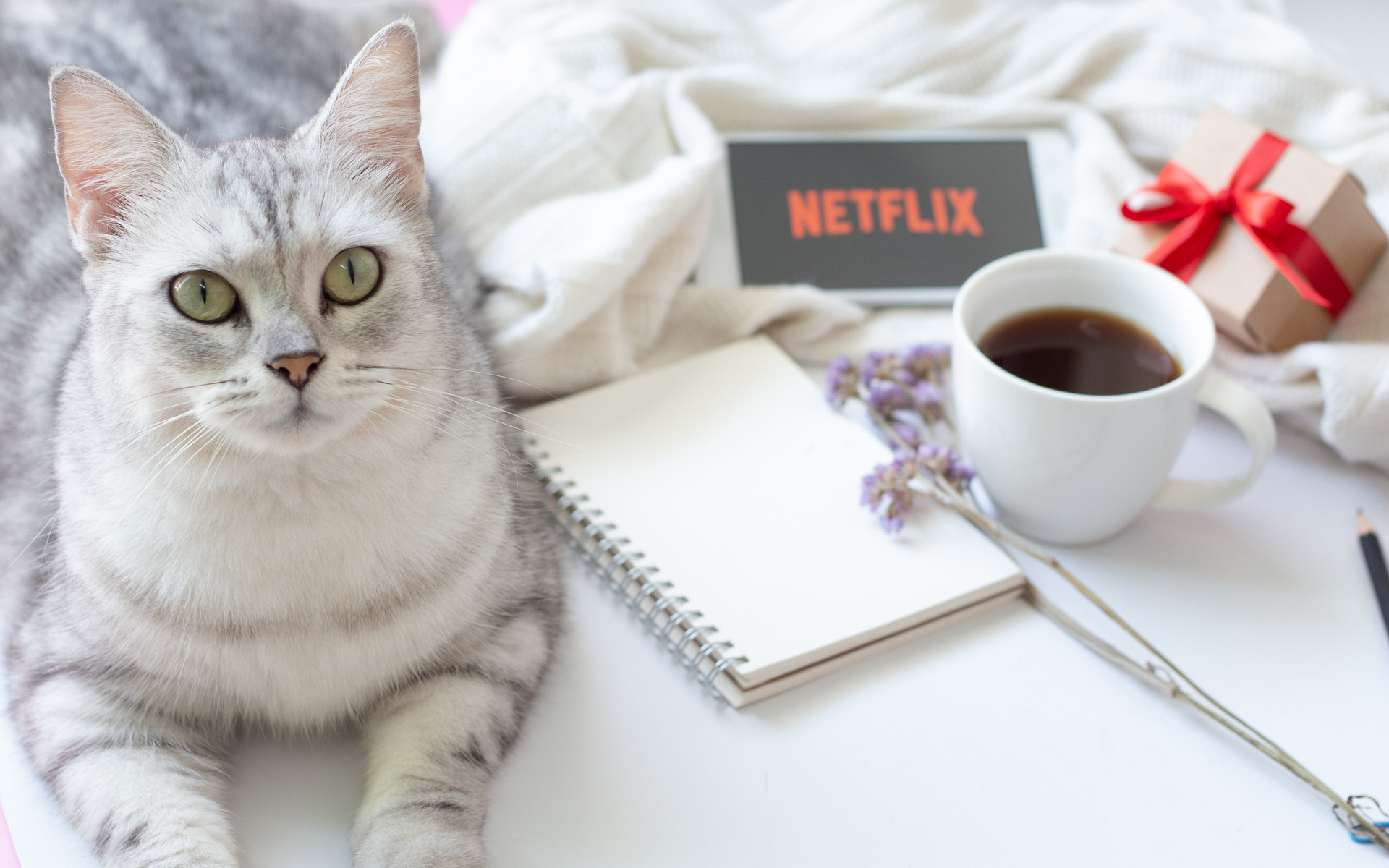 So it seems we are back in a consolidation phase, albeit around the lower underlying price point of $8k.

Monday saw a dip down to $7,800, prompting some to herald the long-awaited return of an alt season that some think will never come.

Bitcoin price bounced back up to $8200 on Tuesday, but a whale move of 13,180 BTC on Wednesday sparked fears of another dump.

That dump never materialized, with the price actually pushing higher towards $8600. Although, perhaps a “terminal shakeout”, is what the market really needed to spur another bull-run, suggested one analyst.

Fundstrat’s Tom Lee felt that the next breakout was more reliant on a positive move from the S&P500, however.

Whatever will spur the next breakout, didn’t come this week, as price slipped gradually back to the $8300 level.

The Bitcoin network isn’t perfect (there, I said it). If it was then there would have been no need for the flood of ‘improved’ altcoin clones which we see today. However, there are some interesting updates in the pipeline, including the Schnorr and Taproot soft-fork.

This aims to improve scalability and fungibility, amongst several other updates. So is this going to deal with all of the legacy ‘issues’ with bitcoin scalability and spur a new wave of fans getting on board?

Not according to BitMEX, which doesn’t see network improvements or second-layer solutions like Lightning Network as a magic button with immediate effects. Instead, it says, Bitcoin may slowly improve over the years, rather than gain the sudden technological jump that users want.

Meanwhile, Ethereum’s upcoming upgrade to ETH2.0 has been labeled a “scam” by critics over claims of scalability. But then, by now we all realize that in the crypto-world, haters gonna hate harder.

One DEX Opens, Another One Closes

On Monday, John McAfee launched his Twitter-teased KYC-free decentralized exchange (DEX), McAfeedex. Initially only allowing listings of Ethereum-based coins, it did have the benefit of those listings being completely fee-free.

Then on Tuesday, Aphelion closed down its DEX platform making the native APH token worthless. It is not believed that this was due to the launch of McAfeedex, rather the relative lack of interest in DEX solutions currently.

Binance quietly added WeChat and Alipay onramps to its P2P trading solution for the Chinese market. This move was so quiet however, the WeChat and Alipay weren’t aware of it, and nixed the whole thing as soon as they found out.

Bakkt futures products have been gaining momentum after a slow start, while Grayscale is trying to tempt high-flyers with zero premium on GBTC.

Ripple announced an updated release schedule regarding the 55 billion XRP it holds in escrow. According to the new list, Ripple will be flooding the market with its personal stash for the next 18 years.

Meanwhile, Ripple CEO, Brad Garlinghouse threw shade at Facebook’s Libra, claiming it would not launch in the next three years. At the same time, he made a flawed analogy between XRP and oil, in an attempt to defend against accusations that Ripple sold XRP as an unregistered security.

In more bad news for Libra, Visa, Mastercard, and Stripe followed PayPal out of the Libra Association, following strong warnings from US Senators.

The ‘widow’ of QuadrigaCX CEO, Gerald Cotten, will allegedly handover assets of the exchange still in her possession, along with her husband’s entire estate, and a vast majority of her personal assets, to liquidators for the compensation of the exchange’s customers.

UNICEF is accepting funds in Ether and BTC, and in a surprising move, will not convert these funds into fiat, but distribute and use them in original form.

Ether was ruled to be a commodity by the CFTC, paving the way for ETH derivatives markets.

The SEC was due to give Bitwise Investments a decision on its application for approval for a Bitcoin-ETF by today. On Tuesday, Managing Director, Matt Hougan, said the company was optimistic about approval being given.

Hougan didn’t have to wait until today to find out, as the SEC gave its final decision before the final deadline. Unfortunately, it was bad news for anyone hoping to finally see a regulated Bitcoin-ETF.

The SEC also managed to put the kibosh on Telegram’s planned $1.7 billion planned ICO, at least for the time-being.