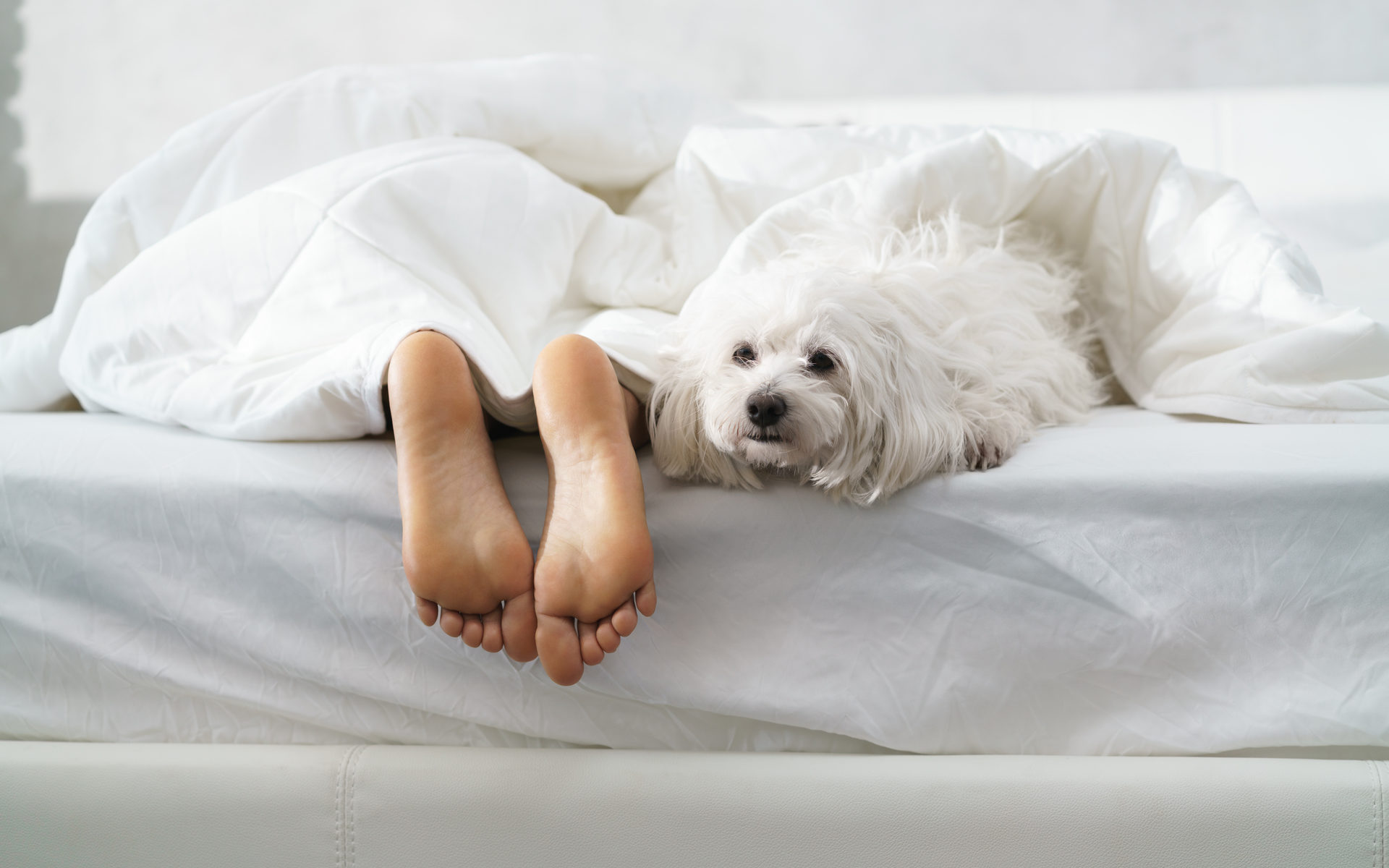 Surely I can get through this introductory paragraph without mentioning the UK election. Must be some other news to cling to. If possible I could also tie in some spurious bitcoin comment… Can you buy a National Health Service with bitcoin?

Or I could just mention that Miss Jamaica won the Miss World 2019 competition this weekend, and hope nobody notices.

Not much to report on bitcoin price this week, other than a slow trickle downwards from $7600 to just over $7k. Not that that was any reason not to rampantly speculate for commenters.

Peter Brandt (who for some reason, we must always describe as ‘veteran trader, Peter Brandt’) explained bitcoin’s path to $100k. This was great, although to get there, he thinks we will either drop to $5k by the middle of next year or start to pick up again any time now.

A golden cross on the 50 and 100 week moving averages was heralded as suggesting bright times ahead, but short-term we may still be in for a bashing.

Meanwhile, Tone Vays (who also often gets the veteran trader designation), thought it was time to pray, as vital support was broken. Josh Rager thought it was highly unlikely for BTC price to drop straight to $5k right now, with the caveat that it may bounce a few times first.

Finally, dwindling volume and volatile could be a sign of larger moves imminent… or just that Bitcoin has packed up and taken an early Christmas break this year.

The race towards a Central Bank issued Digital Currency (CBDC) is hotting up, with the progress made by the big players, whilst new contenders spring up to throw their hats into the ring.

China is moving steadily forward with its plans for a Digital Yuan. Preliminary testing is now complete, and the rest of the year will see a pilot test with Chinese banks and large corporations.

Meanwhile, the European Central Bank is still only planning to determine the objectives for a Digital Euro by mid-2020. So much for the one thus far stated objective to be ahead of the curve.

South Korea’s Central Bank has been making blockchain hires, suggesting that it is entering the research phase on a CBDC. And Sweden is more advanced with its plans for an e-krona than most had realized, with a pilot testing phase set to run for the whole of 2020.

Vitalik Buterin revealed that he convinced the Ethereum Foundation to sell off 70,000 ETH at the peak of 2017’s parabolic rally, netting it some serious liquidity.

Huobi’s US business has decided to close its doors, just months after launch, citing a lack of interest from traders.

Meanwhile, Binance US goes from strength to strength and is considering adding trading pairs for an additional 18 cryptocurrencies to its roster.

Perhaps the biggest shock in the cryptocurrency world this week, came when I personally had to side with Craig Wright over claims that he was being overcharged for legal fees in the Kleiman case. I’ll try not to do it again, I promise.

A new scam called Coinjer is doing the rounds, mainly through Telegram groups. It follows the classic ‘send some BTC to unlock your bigger BTC prize’ format. Needless to say, you will never see any of that bitcoin again.

Coinmetrics released data this week revealing the extent of BTC and ETH dumping through Huobi, from the PlusToken scam. Many believe that this is one of the key current drivers of downwards pressure on BTC price.

Russia’s biggest dark-web market, Hydra, announced plans for an international, decentralized marketplace for illegal items. As such, it is trying to raise money through an ICO, causing many to think that the true intention is to exit scam.

Let’s end on some positive news.

The saga of Moocowmoo and the missing funds of Dash investors was resolved this week, as Moocowmoo resurfaced and investor funds were returned.

This doesn’t make things good again because it should not have taken so much for him to send back the funds, but it is certainly a much better outcome than him disappearing without paying.

Of course, we here at Bitcoinist would like to think that our coverage of the developing situation had some small impact on getting that positive outcome.