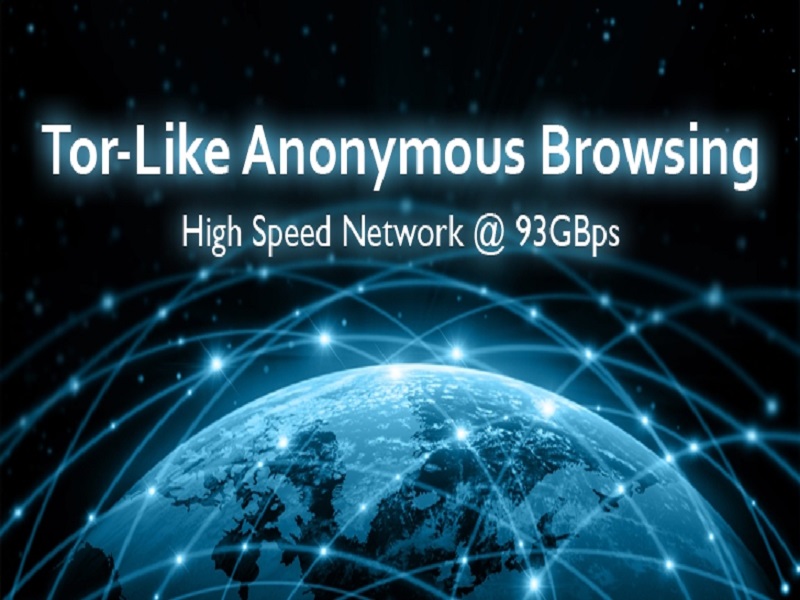 Maintaining privacy while using the Internet is not an easy feat to accomplish. Even though there are alternatives, such as using Tor, for example, there is no way of guaranteeing your information is private at all times. That being said, researchers have created HORNET, a better and faster implementation of what Tor has been trying to achieve for many years. 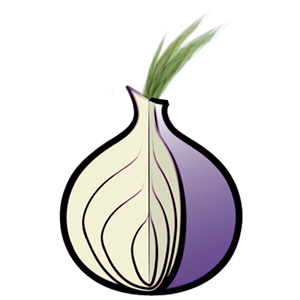 Tor has been the frontrunner when it comes to [partially] anonymizing details from Internet users. As a result, Tor has managed to gain a lot of popularity over the years, especially in oppressed nations and has even become a powerful medium for journalists and dissidents. But as good as Tor is, it lacks the speed Internet users have grown accustomed to over the years, which could ultimately be its downfall.

Internet users around the world who wanted to remain semi-anonymous when transferring large chunks of data over the Internet, could not use Tor to do so in an efficient manner. Instead, they had to rely on VPN connections, which are less protected compared to Tor, plus logs of every VPN connection are stored on centralized servers.

A new solution has to be found, and that solution comes in the form of HORNET. Or to be more precise, the HORNET whitepaper released earlier this week shows there is room to find a good balance between Internet speed and user privacy. HORNET stands for High-speed Onion Routing at the NETwork layer, and has the potential to become the improved version of Tor.

The researchers behind HORNET claim that their implementation of onion routing can move data at a speed of up to 93 gigabits per second. Additionally, HORNET should – in theory at least – be capable of servicing a multitude of users without creating huge overhead, something Tor has been struggling with as the protocol became more popular.

One of the main distinctions between Tor and HORNET is the fact that HORNET uses two different onion protocols to protect user anonymity when making a request to the open internet. Connecting to a site not protected by the HORNET network results in a “Sphinx” onion protocol connection.

“Each Sphinx packet allows a source node to establish a set of symmetric keys, one for each node on the path through which packets are routed. This allows its creating node to dynamically retrieve the embedded information (i.e., next hop, shared key, session expiration time), while hiding this information from unauthorized third parties.”

Potential Use Cases for Bitcoin

Assuming HORNET will work as explained in the whitepaper, this protocol could have huge implications for Bitcoin adoption all around the world. Oppresses regions and even some of the world’s largest nations route internet in their own way and restrict certain websites from being accessed. Just recently, Russia restricted website access to various Bitcoin websites, a ban that could be bypassed by using a protocol such as HORNET.

Additionally, not all countries are too keen on free speech regarding Bitcoin either. Some governments see this is an attack on the regime, and will censor any mention on Bitcoin and digital currency. Using HORNET, these blockades could be bypassed as well, without giving up Internet speed and still protecting user privacy.

What are your thoughts on the HORNET whitepaper? Let us know in the comments below!

Images courtesy of TheHackerNews and Tor