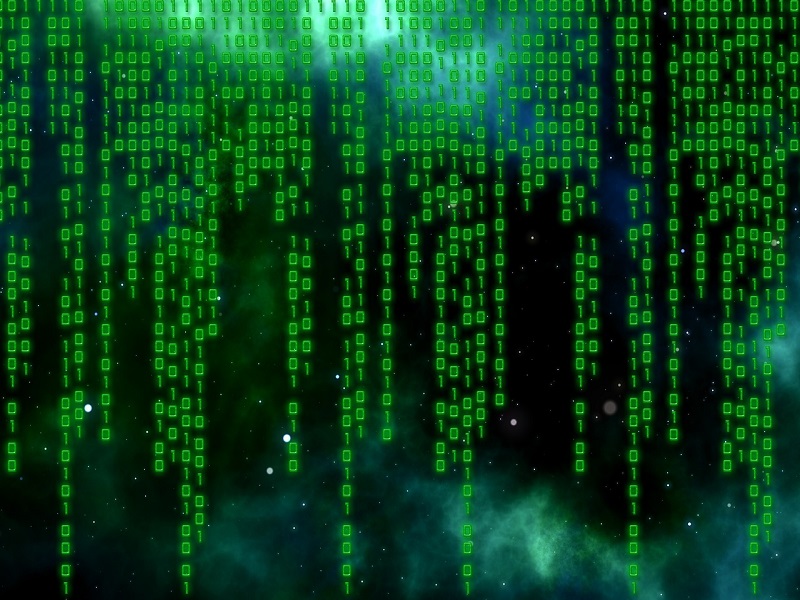 Over the past several days, the debate over increasing the Bitcoin block size limit has been rekindled. Gavin Andresen, the most prominent Core developer, restarted the debate in a blog post announcing his intention to respond to each substantial argument that opposed raising the limit. Staying true to his word, Andresen proceeded to publish a slew of posts addressing several different arguments against raising the limit. This series of articles sparked yet another community-wide discussion on the block size limit, spanning Reddit, Bitcointalk, Twitter, and Core developer email lists.

Who Cares About Block Size? 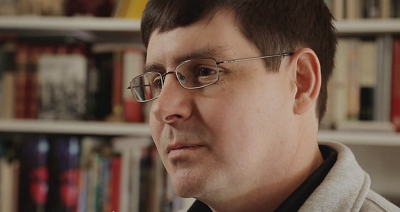 The Bitcoin block size is important because it plays a role in the future scalability of the network. Currently, there is a hard,1 MB limit on the block size that may create an undercapacity problem in the near future. As more transactions occur on the Bitcoin network, blocks get larger, bringing them closer to the 1 MB limit. Once this ceiling is hit, there will inevitably be transactions that cannot get confirmed and will be dropped from the network. Since this limit only allows for a set amount of transactions to go through the network (7 transactions per second), it also restricts the scalability of the blockchain. This limit on scalability is the source of many technical arguments over what the blockchain should become in the future. One side says the limit needs to be raised so that the blockchain has the capacity to process transactions on a level comparable to Visa or other major financial institutions. The opposing side argues that the blockchain shouldn’t be open to all transactions, it should instead be reserved for large transactions, while smaller ones get dealt with by off-chain or sidechain alternatives.

However, two of the most popular arguments regarding the block size limit have to do with the negative economic implications raising the limit will have on bitcoin mining and node centralization. In reality, though, changing the block size limit will have very little impact on centralization in both regards. And, unfortunately, these arguments have somewhat overshadowed the technical debate occurring between the Core developers. Thus, this article attempts to lay these economic arguments to rest so the community can focus its attention on the legitimate issues regarding network scalability. 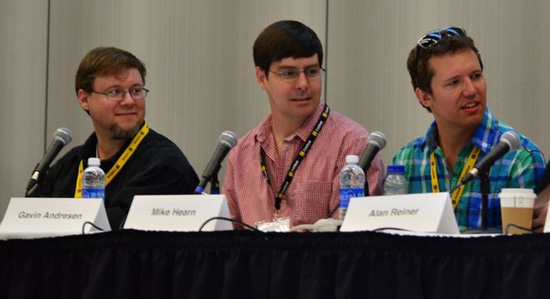 This argument holds that raising the limit will force transaction fees down and will initiate a “race to the bottom,” in which miners constantly undercut each other’s fees in competition for transactions. This dramatic fall in fees will make miners unprofitable and force them to go offline, leaving fewer miners to confirm transactions. The less miners there are, the easier it is for a nefarious actor to achieve 51% hashing power and execute a harmful double spend. Therefore, the block size should remain limited at 1 MB to keep fees high and prevent mining centralization.

Those who support this argument ignore the underlying cause of mining centralization. Their fears that falling fees will be absorbed by larger miners while smaller operations are forced out of the market are justified. But, they seem to think that supporting fees with a block size limit will make large miners magically disappear. The height of transaction fees has nothing to do with mining centralization, and operations will continue to grow larger regardless of fees or block size. This is due to the true cause of centralization: economies of scale. Mining firms increase their size to keep pace with rising costs. As difficulty increases, rigs have to work harder, run longer, and use up more electricity. These rising costs increase overhead, pushing firms to enlarge their mining capacity to maximize efficiency and produce more bitcoins. This trend will continue even after mining incentivization switches from the block reward to transaction fees. Thus, it does not matter if fees rise or fall, firms with economies of scale will have an advantage because they are more efficient than smaller miners. If fees rise, larger miners will simply make more profit; if fees fall, larger miners can absorb the losses better than smaller ones.

In order to truly bring an end to mining centralization, bitcoin mining hardware manufacturers need to figure out how to make more energy efficient rigs. Such an improvement in technology will lower costs by allowing mining rigs to keep up with difficulty increases without using as much electricity. Mining will therefore become more decentralized, since people can profitably mine on a much smaller scale. 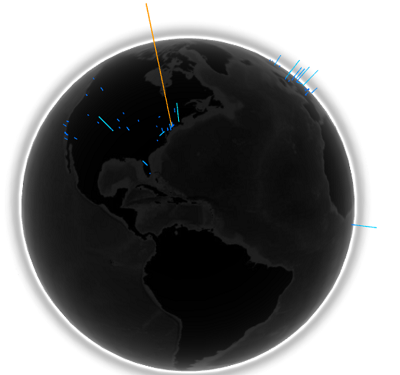 If the block size is raised, according to proponents of this argument, blocks will become too large and the entire Bitcoin network will become more centralized as a result. The bigger blocks get, the more memory they take up in a node. If blocks get too big, nodes will run out of memory and will fail. Then, only machines with enough memory will be able to download the blockchain, and the costs involved with running the machines will shrink the number of nodes on the network. This centralization is dangerous because it will make the network more vulnerable to an attack. Therefore, the block size limit should stay the same in order to keep the blockchain at a reasonable size.

The problem raised by this argument is true, but it is an economic rather than technical matter. A growing need for memory is not a technical flaw in the blockchain, and it need not result in the centralization of the network. Presently, running nodes that can handle a growing blockchain is a burden because node operators must upgrade their machines at a 100% loss. Although memory is relatively cheap, and gets less expensive over time, operators receive no income from their nodes, making a memory upgrade an act of pure altruism. Thus, a more reasonable alternative to severely stunting the growth of the Bitcoin network is to create an economic incentive for running nodes. The most common suggestion for incentivizing nodes is to give them a percentage of transaction fees. By turning nodes into a source of income, running a node will become a business rather than a charitable donation.

Should the Block Size Limit be Raised? 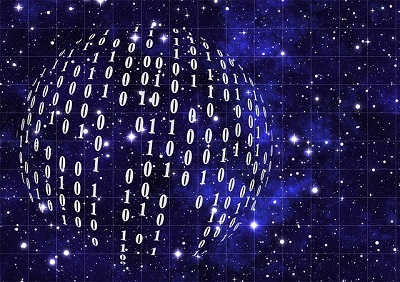 After dispelling the two untenable arguments above, the debate can finally focus on the technical reasons for and against raising the block size limit. There is no right or wrong answer to the question of raising the limit. Whether or not a fixed or flexible block size is optimal ultimately depends on how the community wants to use the main blockchain. However, the community is clearly a long way from coming to a consensus on this question, and we need more time for discussion. Time is running out, though; Mike Hearn predicts that blocks will hit the 1 MB limit within the next year. Thus, we need to increase the limit, if only to give ourselves more time to argue with each other. As Andresen and Hearn said, there very well may be better alternatives to a continuously increasing block size, but there currently are no functional alternatives. Furthermore, if Hearn’s projections are correct, we do not have time to wait on the alternatives to become functional. The best thing we can do, then, is to increase the block size just in case hitting the limit has the harmful side effects the Andresen camp warns of. Maybe it isn’t the best solution — maybe it isn’t even a good solution — but it seems to be the only way to safely buy time for developers to come up with the perfect fix.

What do you think about raising the Bitcoin block size limit? Let us know in the comments below!