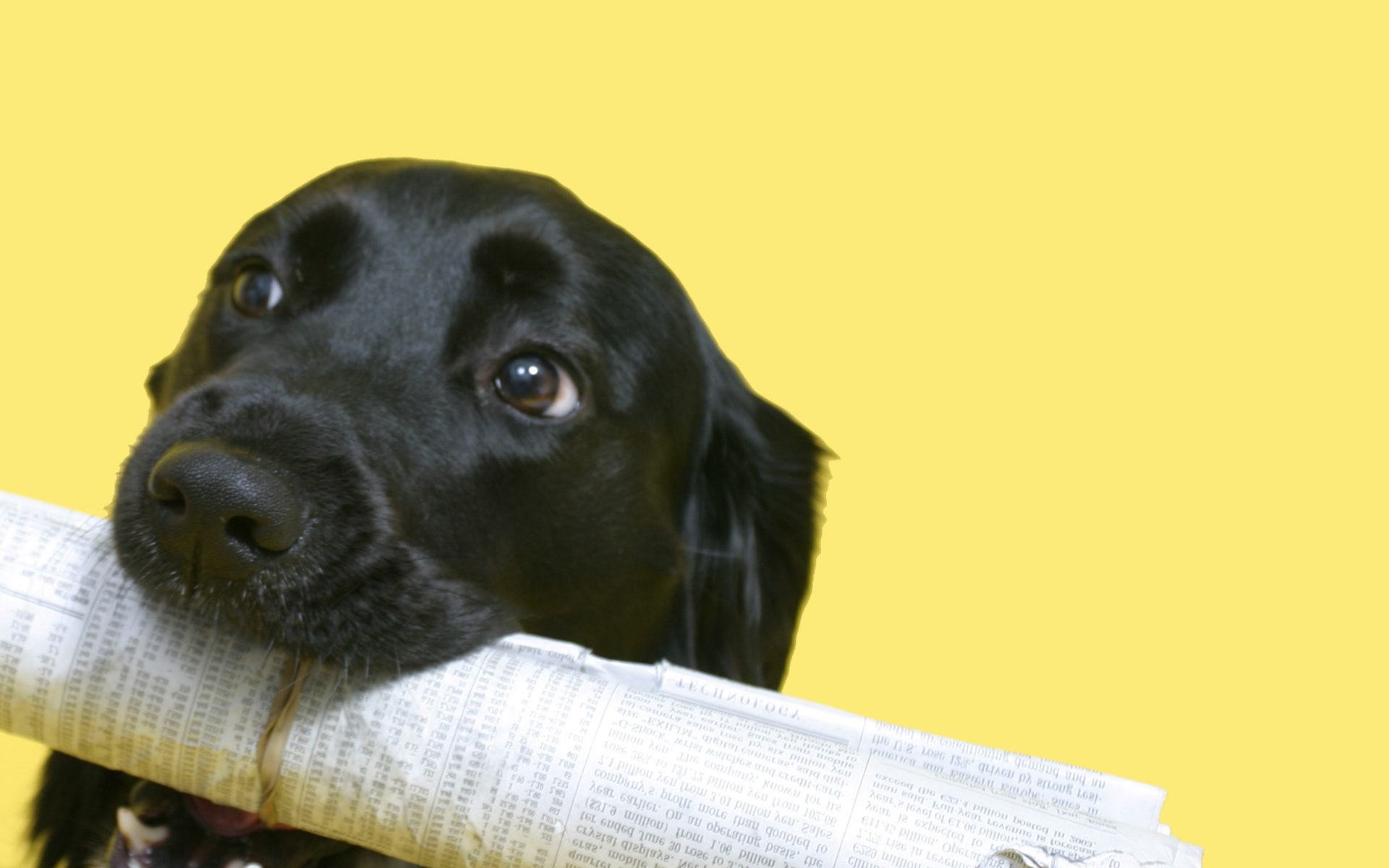 This week has seen further protests in Hong Kong, as residents feel their democracy is being eroded. Of course, we can show our own unhappiness with the current global financial system, simply by buying bitcoin. And not a tear-gas canister in sight.

Following last week’s bitcoin price drop to $8k, some analysts were predicting a further fall as low as $6500, before we would see the next rally. Fortunately, we didn’t have to go that low, hitting support at $7800 before recovering towards $8.5k.

The rally didn’t quite have the momentum to break through the resistance of the 50-week moving average (MA), which could indicate the next major bull run.

When that could start is anybody’s guess. Stock-to-Flow proponent, Plan₿, claimed that we have officially just entered it, based on his fractal dimension indicator. If that’s true then we may well hit $16k by the end of the month. That was the target given by the 4Chan ‘wizard’ prediction, as we were reminded this week.

One bitcoin bear turned bull suggested that the next major bull run will see bitcoin reach its true potential.

But whatever is going to happen, we weren’t about to find out just yet. In the second half of the week, BTC price trickled down from almost $8.5k to around the $8k mark.

What Happened To The Institutions?

For months now, we’ve been told that institutional interest will drive the next bull run on price. Bakkt finally launched its much-touted ‘physically-delivered’ bitcoin futures product this month, so what happened?

Well, research from Binance suggested that the Bakkt launch could actually be to blame for bitcoin’s poor performance in September. New research claimed that institutional interest was at a low for the year, again following the launch of Bakkt.

Furthermore, the premium on the price of bitcoin through the Grayscale Investments GBTC vehicle fell to a seven -month low.

Fundstrat’s Tom Lee opined that the bitcoin market is still too small for institutional investors yet.

Visa, Mastercard, and other partners in Facebook’s Libra project were reportedly getting cold feet, ahead of signing the official charter. And US Congress has said it wants to grill Facebook CEO, Mark Zuckerberg, over his intentions for Libra.

Meanwhile, Apple scotched any speculation that it would Facebook into launching its own cryptocurrency. CEO, Tim Cook, said that he feels, “Money must remain in the hands of States.”

A Russian nuclear engineer was fined the equivalent of $7000 after being caught illegally mining bitcoin on the top-secret facility’s supercomputers.

The Bitcoin network experienced the slowest block in five years this week. The 119-minute block dwarfed the usual 10-minute timescale but was followed by another block just a minute later.

Silk Road creator, Ross Ulbricht started his seventh year in prison this week, amidst calls for leniency from supporters and family members.

The PayFair project was caught up in rumors of an exit scam. Although, in the end, it turned out that the cold wallet had been hacked and the website closed to prevent further attacks.

Bitcoin SV investor, Calvin Ayre, gave away a bit too much info about buddy, Craig Wright’s evidence in his upcoming libel case against Peter McCormack. Amongst a ‘mountain of evidence’, Ayre had seen handwritten copies of the bitcoin whitepaper, complete with coffee stains and rusty staples.

Well, that’s certainly convinced me that Wright must now be Satoshi… although moving one of Satoshi’s bitcoin or signing something with his private key should have been the easier option.