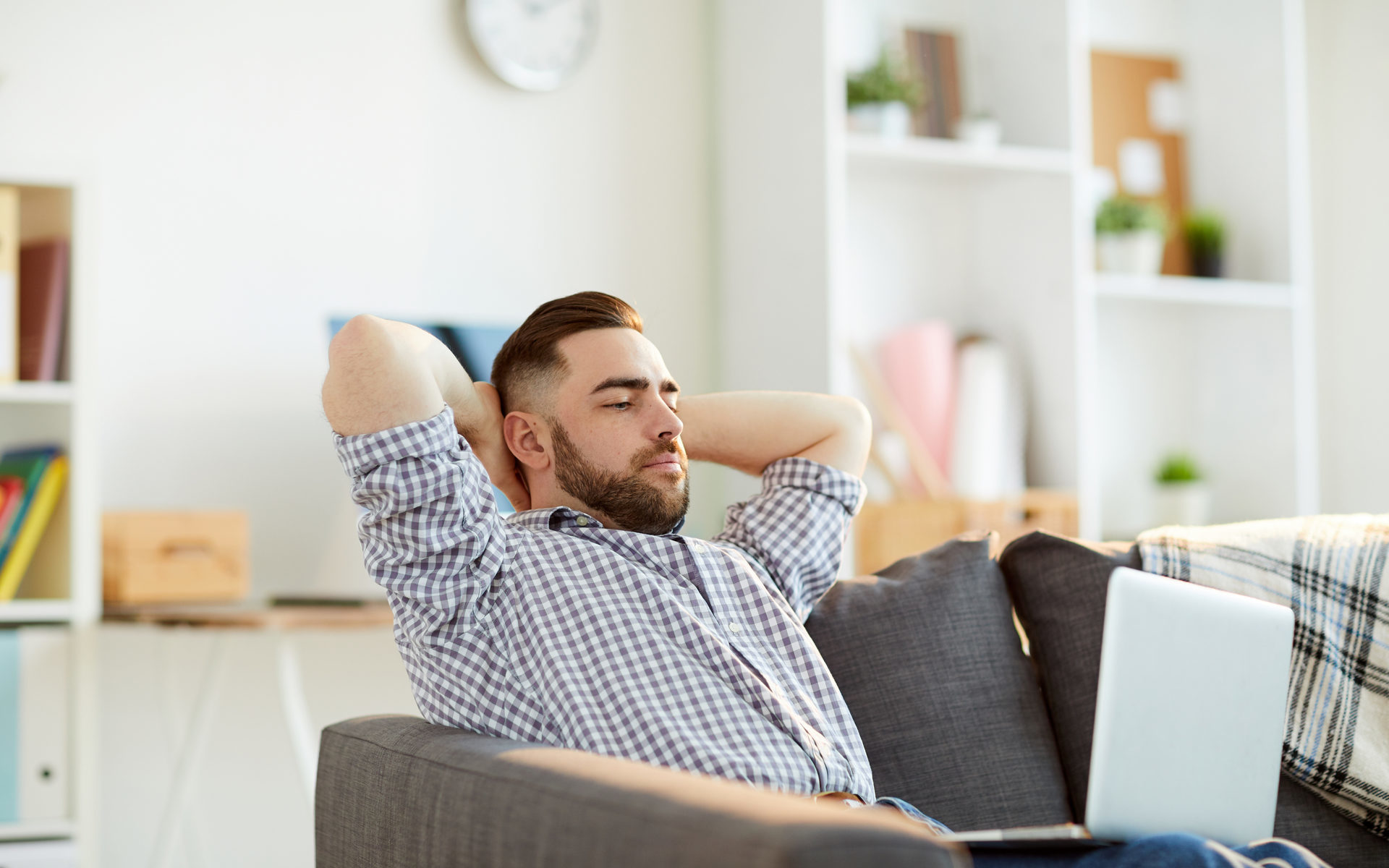 It’s been a sporty old week, from the women’s football world cup finals to the start of the Wimbledon tennis tournament. But who are this week’s winners and losers in the world of BTC and cryptocurrency? Let’s go through it all in the Bitcoin news weekly recap.

Bitcoin price ended last week with a melancholic mood, and that continued to be felt throughout the past seven days.

The start of the week saw the price correction deepen, as bearish signals were flashing all over the weekly close. At the same time, Bitcoin price allegedly hit $76k on LocalBitcoins in Zimbabwe, as the government banned all foreign currency.

The disparity in sentiment continued; as price dipped briefly back down into four figures, the CSO of Binance was predicting a rally to $100k. Thankfully that dip didn’t last long, and Bitcoin price seemed to find a floor at $10k. In fact, we wondered if this might be the last opportunity to ever buy Bitcoin for less than $10,000.

Sure enough, we saw a rally back towards $12,000, only to be cut off at the pass. For the second half of the week, the price stayed in the $11,000 range, consolidating for perhaps another big push.

Certainly that is the view of many. Pundits are making bold predictions for bitcoin price by the end of 2019. The S&P 500 hitting all-time highs raised the question over whether Bitcoin will follow suit. And network fundamentals would seem to suggest a significant new breakout is imminent.

Those patiently waiting for the recent Bitcoin price rally to kick off alt-season are still waiting, albeit perhaps slightly less patiently.

Rather than spurring price movement in altcoins, Bitcoin’s recent rally has instead seen its dominance and market share increase. Some were predicting that today’s radically different cryptocurrency market may mean that alt-season never comes again.

Blockstream has had a busy week, debuting both atomic swaps and lightning network payments on its Liquid side-chain.

Mining rig manufacturer, Bitmain is allegedly resurrecting its planned IPO, this time in the US.

There were claims that Bitfinex’s LEO token is open to massive fraud.

And China fell in love with Bitcoin again, or at least its media did.

The crypto-world leaped on gold-bug, Peter Schiff’s admission that he does actually own some Bitcoin, with cries of ‘hypocrite’ being the favored response.

However, those hoping that Schiff had changed his stance were to be disappointed. He still thinks Bitcoin has an underlying value of zero. It didn’t stop him encouraging people to send him free Bitcoin though, and he now hopes to collect one full Bitcoin through the kind donations of the crypto community.

How do you think Bitcoin fared this week? Let us know in the comment section below!