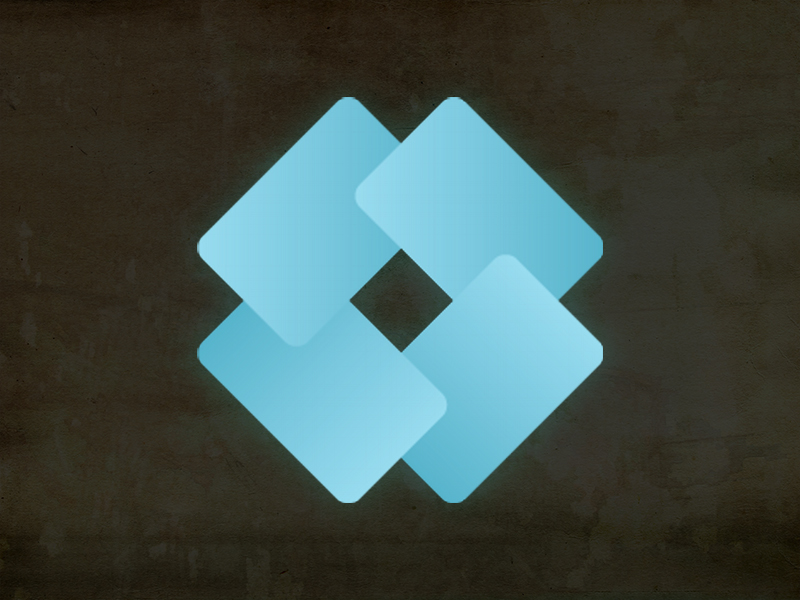 There is a huge demand for a cross-border payment API among Bitcoin users. Looking to capitalize on this demand, SnapCard has announced the launch of MassPay. The company says that it is extremely proud to launch MassPay in conjunction with Tango Card, the largest rewards-as-a-service platform in the world. 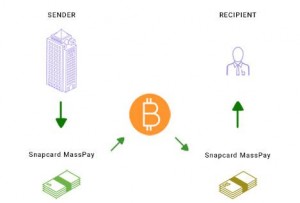 In the official blog post, SnapCard discusses various features of MassPay and says that through this integration, Tango Card will be able to provide Bitcoin as a reward to hundreds of their rewards partners. MassPay allows enterprises to send payments to a phone number or e-mail address instantly. SnapCard uses the blockchain as a rails and gives users the option to withdraw local currency for less than 0.25%.

SnapCard’s process has been simplified for end users. In doing so, SnapCard hopes that its product will be suitable for all kinds of businesses.

In an exclusive interview with Bitcoinist, Michael Dunworth, CEO of SnapCard, discusses various features of MassPay. He also elaborates on the potential the company’s latest service has.

Tell us more about MassPay?

Michael Dunworth: MassPay is a powerful tool that allows businesses to transfer money all over the globe at a fraction of the cost to traditional methods. No wire fees, no exchange fees, just simple payments for free.

How much competition it is going to face from similar services providers?

Michael Dunworth: I imagine that there is going to be competition in the space for products like this, which is always healthy. The interest we had was incredible. We had really interesting people apply for our beta and they’ve got some extremely creative ideas which we’re excited about seeing come into the market.

Do you think MassPay or Bitcoin is going to give tough challenge to PayPal and other traditional payment processing companies?

Michael Dunworth: I think it’s something that those companies should be using. They can save a lot of time and money when operating on top of the Blockchain, which is essentially what MassPay is an API for sending local currency over the Blockchain.

How is your company going to handle/face BitLicense?

Michael Dunworth: We’re speaking with our compliance team and taking the right steps to make sure we maintain a fluid product for our users, but also that we’re complying where we need to be.

What are your views on government regulation of cryptocurrencies?

Michael Dunworth: Within reason, without killing the innovation opportunities, it seems like businesses respond better when the government has announced a position on it. Large companies get much more confident to take action when there’s an understanding of where it stands on a regulatory front.

Dunworth’s background in Australia’s finance industry has equipped him with the skills to lead SnapCard to success. Before joining SnapCard, Dunworth started Full Society – a service that let restaurants in Sydney offer daily discounts. In October 2014, SnapCard announced a $1.5m seed round led by noted Bitcoin investor Tim Draper.

Disclaimer: The author of the story is neither associated with SnapCard or Masspay nor has he any vested interest in the firm.