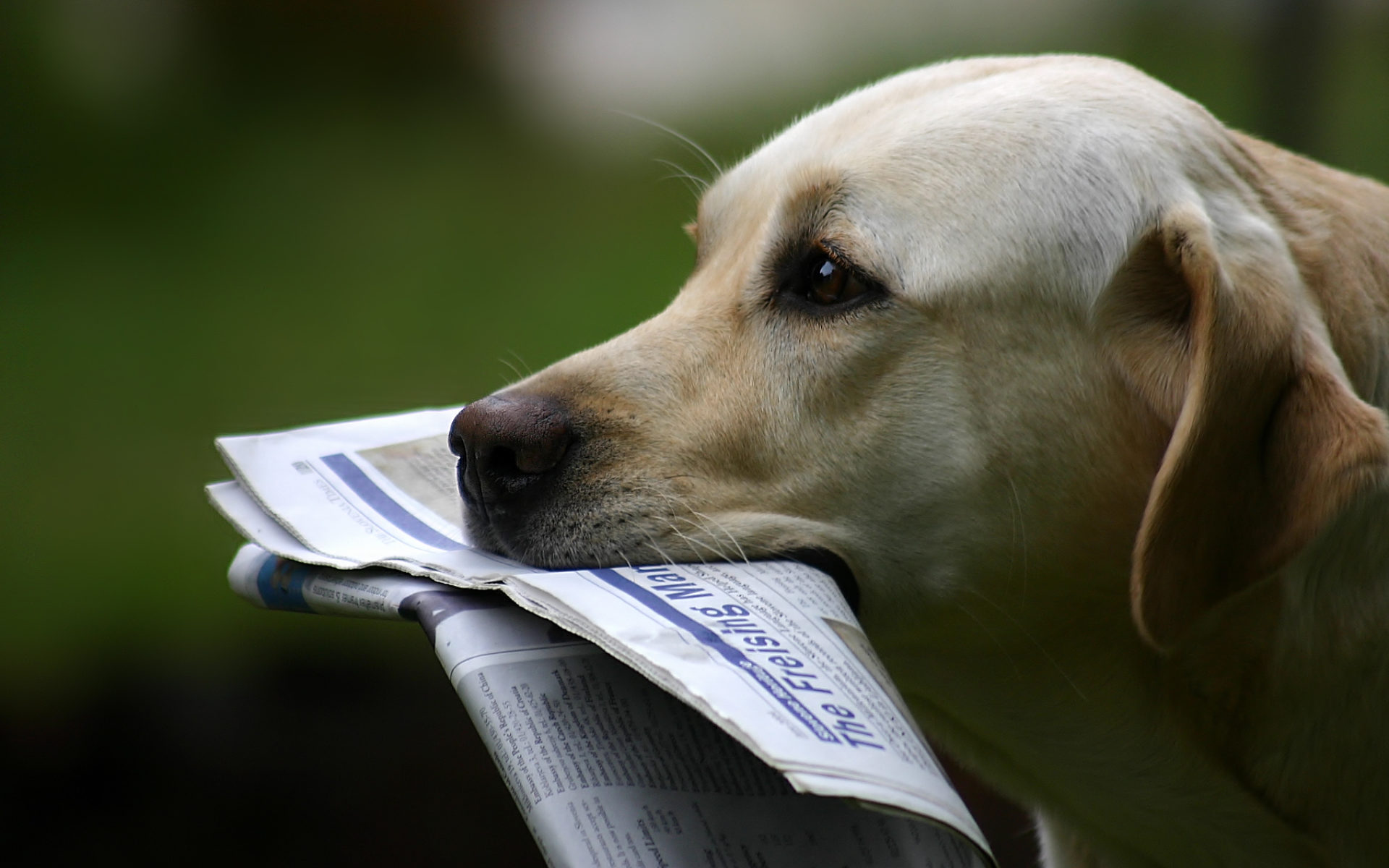 The White House doctor has proclaimed President Trump to be clear of the virus, after a meeting with Brazilian officials who later tested positive last week. Of course, this is the same doctor who allegedly called Trump the healthiest man he has ever assessed, shortly after he came to office. Still, time to buy discounted bitcoin before the apocalypse… just sayin’.

If we thought the past week started with a bitcoin price crash, we were still completely oblivious of what was to come.

Monday morning saw oil prices crash 30%, as Russia ignored calls from Saudi Arabia to limit production in the wake of coronavirus. Bitcoin also saw losses of about $500, but nobody was too concerned, due to its assumed nature as a safe haven asset. In fact, Google searches for ‘Buy the Dip‘ went parabolic.

The drop was readily attributable to a few whales dumping on BitMEX, which as we all know by now, can also have a knock-on effect as leveraged positions get liquidated. Were the whales just shaking out weak hands before buying back in at a lower price?

With prices stabilizing at around $8k, nerves were calmed. The popular stock-to-flow model which predicts a $55k BTC after the halving was apparently still on track, and despite coronavirus threatening to close Wall Street, Bitcoin seemed resilient.

Tether printers were pumping out USDT, a US Federal Reserve rate cut boosted crypto-lending demand, and an ‘insanely accurate’ pricing model placed a current bottom at $7577. Surely a rally was inbound?

Well… no. It seemed that the fresh Tether was being HODLed by traders fearful of further losses.

BitMEX boss, Arthur Hayes, predicted bitcoin would not drop as low as $3k, but that $6k-7k was where the maximum pain lay… shortly before bitcoin crashed to under $6k on BitMEX. One can only imagine how much the exchange made on liquidating those who had taken heed of Hayes’ previous suggestion.

But still, analysts were finding silver linings in the crash and suggesting a similar pattern historically before the last halving.

However, the pain was still not over. Bitcoin continued to crash, pushing below $4k and into the $3000 territory that BitMEX boss Hayes had previously predicted wouldn’t happen. During the rout, BitMEX had ‘hardware issues’ and went offline, which some thought was rather convenient, with many asking why the insurance fund wasn’t used to stop the negative feedback loop from liquidations.

While BitMEX lost a lot of user trust, exchange Deribit, which also went offline during the crash, topped up its own rekt insurance fund with 500 BTC from its own coffers, much to the appreciation of its users.

The effect of coronavirus panic on global markets (including crypto) was finally being understood and confidence was shaken. Investors thought BTC could fall as low as $3200, but of course, by that point, of course, the price had stabilized again in the low to mid-$5000s.

Fears of another dump on Saturday as a whale moved $10 million worth of BTC to Bitstamp have turned out to be unfounded (for now), and all eyes are on whether BTC can hold its current position.

On the plus side, you can now buy BTC at a 50% discount on last week’s price.

Bitcoin certainly wasn’t alone in its week of pain, with the whole cryptocurrency market suffering a similar fate.

Ethereum dipped briefly back below $200 on Monday… only to crash back below that level on Wednesday amidst network congestion that saw transactions take up to 45 minutes to be processed. The FTX exchange was obviously vying with Deribit for the crypto-integrity award, as it paid users gas-fees during the congestion out of its own pocket.

Then Thursday saw ETH’s worst trading day on record, and the rot continued into Friday, with price currently holding at just over $120.

Bitcoin and Crypto News In Brief

After a challenge from an activist investor, it was confirmed that Jack Dorsey would retain his position as CEO of Twitter. Dorsey is one of the most vocal mainstream champions of Bitcoin, so his removal would have been unfortunate for the number one cryptocurrency.

The Indian cryptocurrency party following the Supreme Court’s overturning of the banking ban was put on hold, as The Economic Times of India called for the ban to be reinstated by lawmakers.

The Australian Taxation Office reportedly contacted 350,000 cryptocurrency users, reminding them to self-report crypto-gains under threat of an audit.

Kraken added a number of fiat foreign exchange pairs to its cryptocurrency offering, in a move that some thought others in the crypto-space would follow.

A Florida judge gave short shrift to Craig Wright’s ever more spurious claims of attorney-client and spousal privilege and ordered him to produce the requested information within 3 days.

Many of the Libra Association’s founder members have now put their support behind a rival project, Celo Dollar. The project’s stated aims are similar to the more benevolent aims that Facebook claimed (banking the unbanked, etc), without the profiteering of an untrustworthy social media behemoth behind it.

Not that anybody is secretly happy that Facebook has had such a hard time cracking the cryptocurrency market it so confidently announced its entry into last year, oh no siree!

What do you make of this week’s news roundup? Add your thoughts below!